Fan Video Explores Why THE MANDALORIAN Returns to Tatooine

Some fans of  The Mandalorian wish the show wouldn’t return to Tatooine as often as it does. The galaxy far, far away is a big place, with thousands of planets and moons to explore. Haven’t we already seen enough of this one locale? But the home world of both Anakin and Luke Skywalker is essentially the home world of Star Wars itself. The Force is strong there, and that desert planet binds the franchise together. Plus, despite how much time the films have spent on Tatooine, there’s still so much to learn about it. And as this insightful fan video explains, The Mandalorian is using that dusty wasteland in a way that enriches all of Star Wars.

This video from the YouTube channel CaptainMidnight (which we first heard about at  io9) looks at how The Mandalorian has used Tatooine to not only make a compelling TV series, but in ways that make the films even better. It also explains why it makes sense for the live-action series to return to the planet, even though it was the most frequented locale in the original and prequel trilogies.

The show is exploring an intriguing time in the franchise, the messy post-Empire galaxy. Things are in flux everywhere, as the New Republic takes over. And, as we know, the First Order is beginning its ascent now too. But things are especially chaotic on Tatooine. Jabba was also killed just a few years earlier, right before Palpatine, which led to an even bigger power void. It’s why the mining firm was able to briefly take control of Mos Pelgo before Cobb Vanth pushed them out. 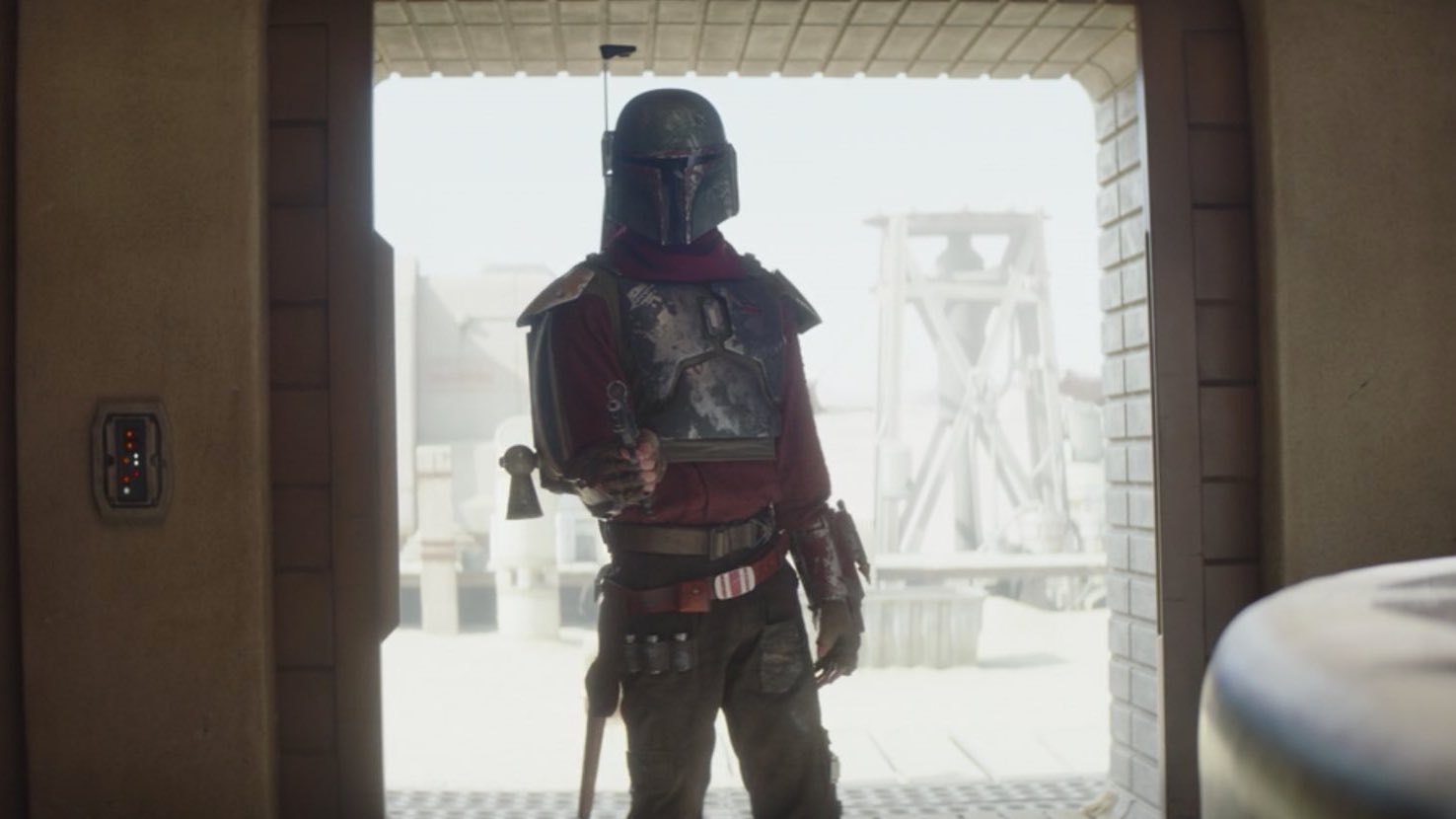 But the series isn’t just making prequel-style political issues exciting. It’s also providing the best kind of Easter eggs, the kind you don’t even need to be aware of to appreciate. You didn’t need to know how a Krayt dragon connected to A New Hope to enjoy the episode. If you did, though, just like if you picked up that Cobb’s speeder was a pod-racer salvage job, it adds another layer of depth and world-building. The show uses Tatooine in ways that appeal to both casual fans and those who follow the franchise’s extended universe.

However, it was the show’s exploration of the Tusken raiders that might be its best use of the planet. By making the feared group more rounded and sympathetic, it makes their story more compelling, even retroactively. Their slaughter at the hands of Anakin in Attack of the Clones now carries more emotional weight. Plus, suddenly we have a reason to care about Boba Fett beyond how cool his armor looks. 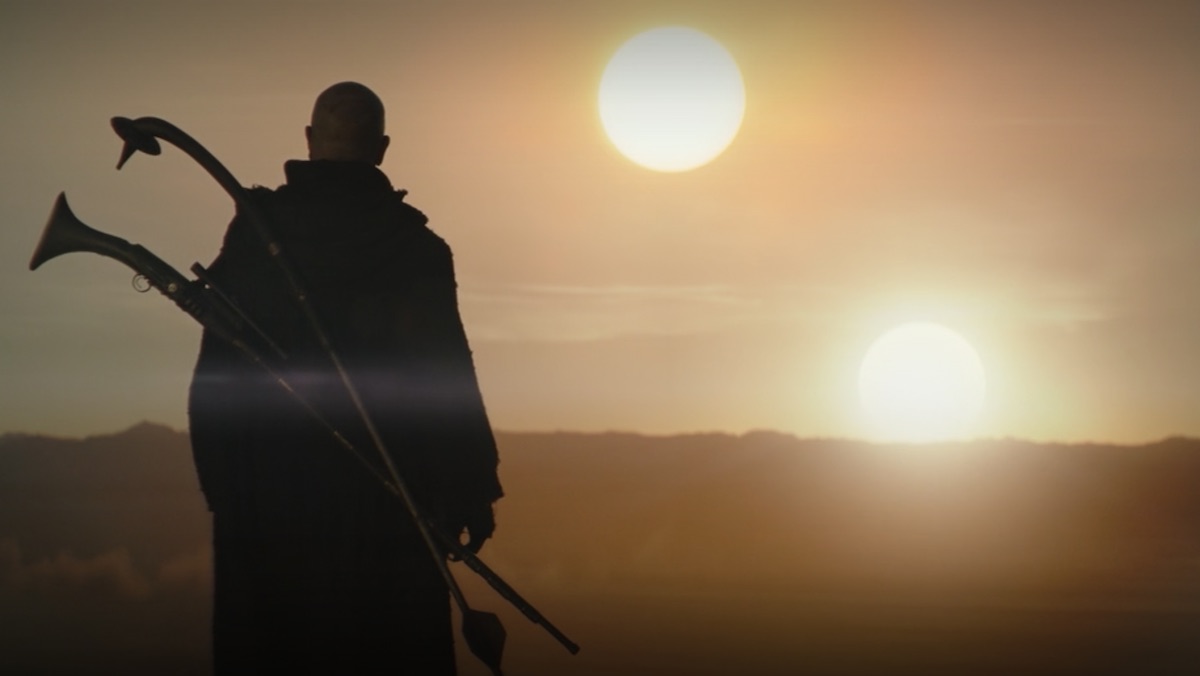 So yeah, The Mandalorian has returned to Tatooine a lot. But mostly with great success. And all of those visits are also making both past and future trips to the planet more meaningful too.