THE MANDALORIAN Baby Yoda Cereal Is The Way - Nerdist

THE MANDALORIAN Baby Yoda Cereal Is The Way

There’s no Star Wars Celebration this year. Like almost every pop culture gathering, the annual event was cancelled. But not everything about the galaxy far, far away has been postponed in 2020. Season two of The Mandalorian was lucky enough to finish filming before COVID-19 shut down productions around the world. It will premiere this fall. And we know exactly what we’re going to eat when it does.

And also what we’re going to eat every morning until then. It’s The Asset we’ve all been looking for. Baby Yoda cereal is finally coming to stores. 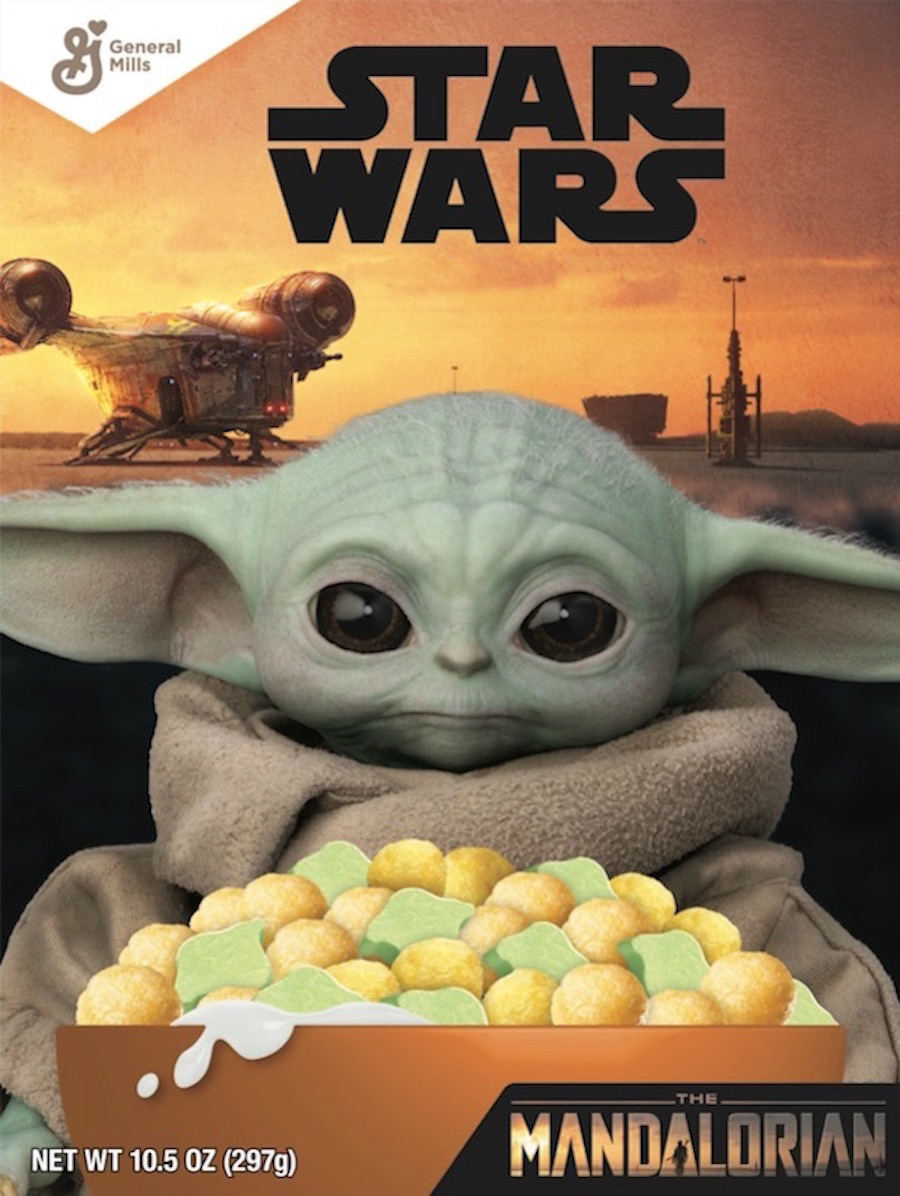 Earlier this year, in the “before times” when people could still gather in one place, Disney announced a slew of new Star Wars merchandise ahead of New York Toy Fair. That included a deluge of collectibles for The Mandalorian. You’d need a reserve of Beskar steel to buy all of it. But since then we’ve been on the lookout for one affordable item to consume. And we do mean consume. General Mills is releasing The Mandalorian Child cereal, a fruity flavored cereal with Baby Yoda shaped marshmallows. It was due to hit stores in August.

But The Takeout reports it will be exclusively available at all Sam’s Club stores soon in a bulk-sized double bag box. All Sam’s stores nationwide should carry it by late July. 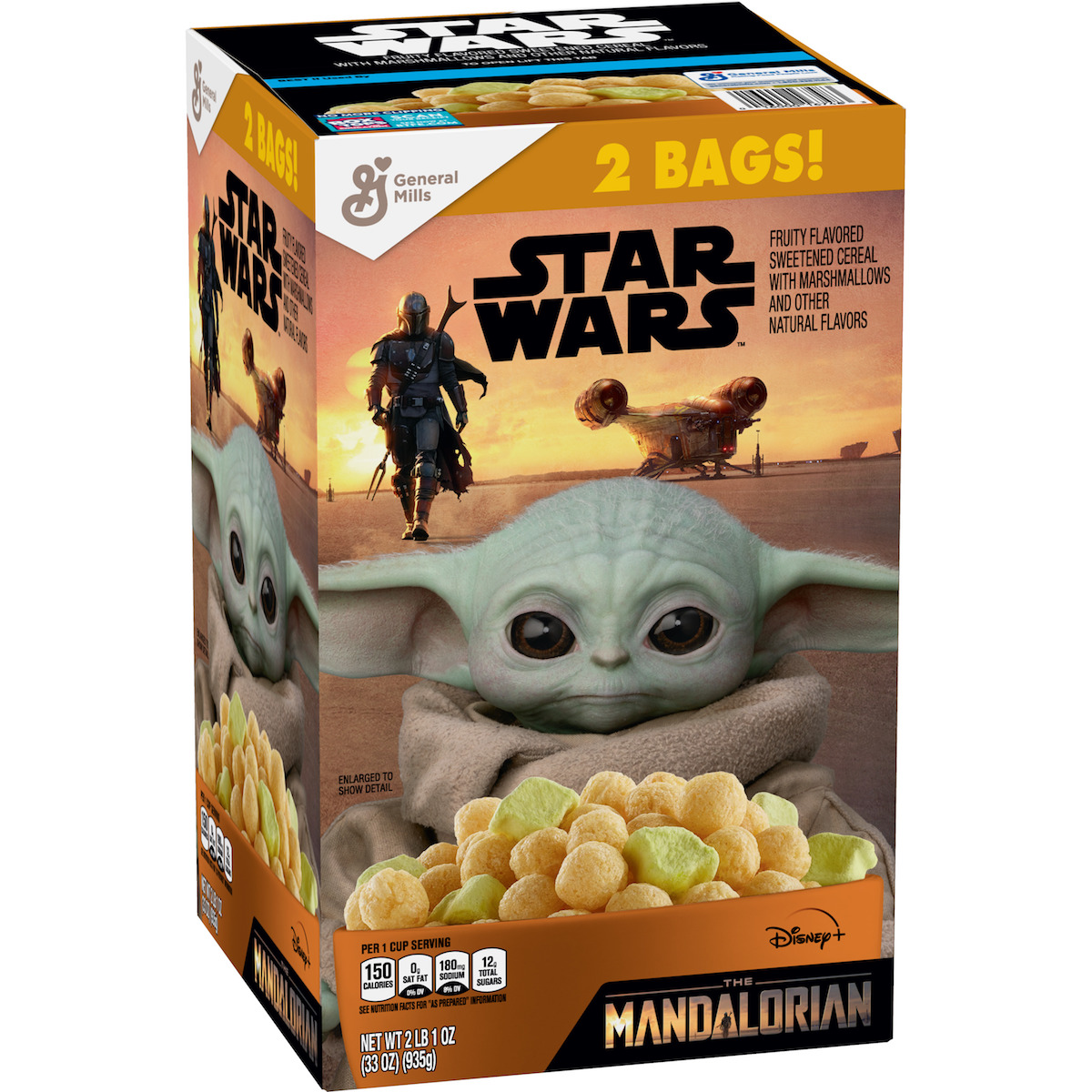 Starting in the middle of August it will also be available (in single bag boxes) at Walmart. It’s unclear if it will also be sold at any other stores eventually. Or how long it will be out.

While we’d guess you can find it in the cereal aisle, obviously the most appropriate place for this item would be next to the frozen chicky chicky nug nugs. And instead of regular milk you should obviously enjoy a bowl of The Mandalorian cereal with blue milk. Or if you’re feeling frisky, green Thala-siren milk.

No matter how you make yours, eating it will be a celebration of the best little fella in Star Wars. And considering the sour taste 2020 has left us all with, we need that this year.