Manners maketh man. But who made that the motto of the world’s first independent intelligence agency? Director Matthew Vaughn is going to answer that question. He’s going back to the start of that secret organization to tell its founders’ story. It will happen in a new prequel to his Kingsman franchise. Just because he’s traveling back a century doesn’t mean fans of the series should expect a totally different film though. A new special look at The King’s Man promises plenty of high-tech weapons, explosions, fights, and stylish spies willing to risk it all to save mankind.

The latest look at 20th Century Studios’ long delayed Kingsman origin story explores how the film will connect with the franchise’s first two installments. Those two movies, starring Taron Egerton and Colin Firth, take place roughly 100 years after the founding of the agency. This featurette shows that while the agency didn’t have 21st century gadgets, it was still at the cutting edge of modern day technology. It needed to be, honestly.

The movie’s official synopsis shows why Kingsman’s founders felt the need to come together in the first place. ( Rasputin joining a team of super villains will do that.)

“As a collection of history’s worst tyrants and criminal masterminds gather to plot a war to wipe out millions, one man must race against time to stop them.” 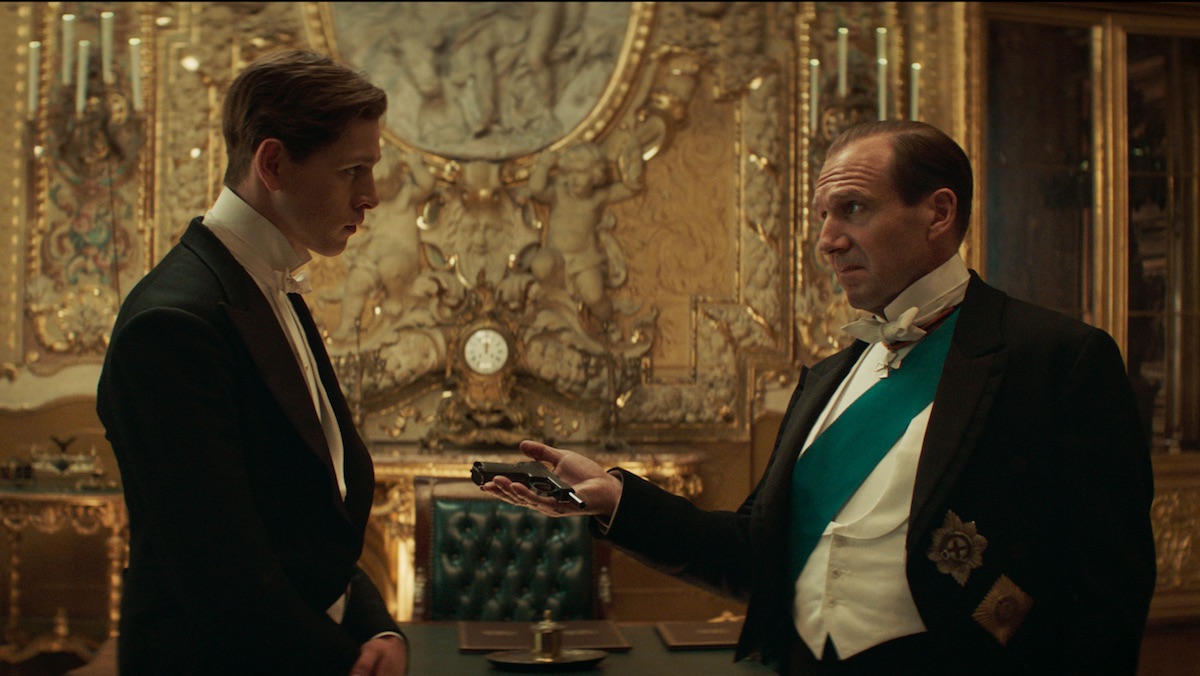 This teaser also shows the men and women who served in the agency always dressed to impress. Because if you’re going to save the world, you might as well look good doing it. That stylish approach applies to the movie itself too. This special look explains how the aesthetic and style of the first two films will help make this prequel feel just as fresh. This is a Kingsman movie.