THE HOWLING Possibly Getting Remade for Netflix - Nerdist

THE HOWLING Possibly Getting Remade for Netflix

The ’80s had a ton of fantastic werewolf movies, many of which pushed the boundaries of practical in-camera transformation effects. One of the greatest of these is Joe Dante’s The Howling. Released in 1981, the same year as An American Werewolf in London, the film centered on a TV reporter (played by E.T.’s Dee Wallace). She soon finds herself lured into a pack of werewolves at a hippy-dippy psychiatric retreat. And now this cult classic looks to be getting a new iteration of this story for the 21st Century.

According to reports, The Howling is getting the remake treatment, from none other than It and It Chapter Two director Andy Muschietti. But instead of getting a theatrical release, it appears this one is going straight to Netflix. The report comes from the folks over at The Hashtag Show (via Slashfilm), and although unconfirmed, Muschietti has publicly expressed interest in The Howling in past interviews. 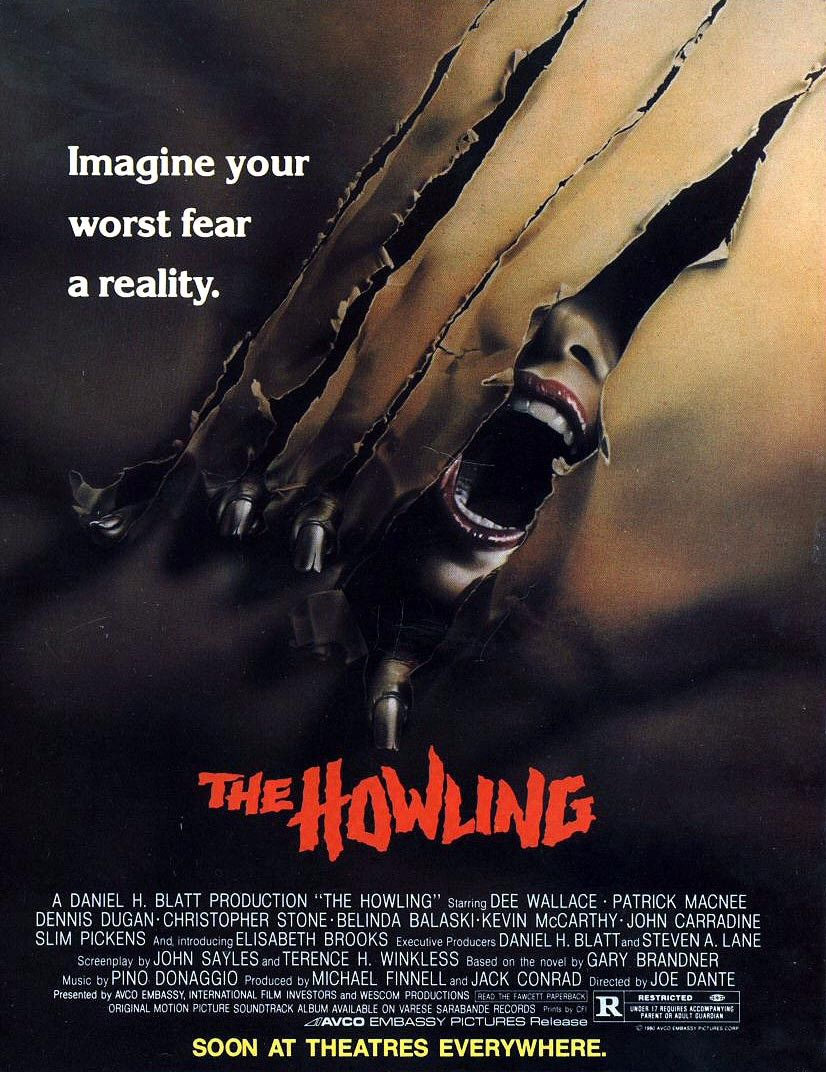 It will be interesting to see if Andy Muschietti takes on The Howling as his next project, because he’s currently scheduled to start work on the long-delayed film version of DC Comics’ The Flash. That movie has lost several directors already, so does this mean that Muschietti is just the latest in a long line of ex-Flash filmmakers? Currently, The Flash has a release date of July 1, 2022. Is that enough time to do The Howling for Netflix and the big screen version of the Scarlet Speedster, or will one of these projects go to someone else? Only time will tell. 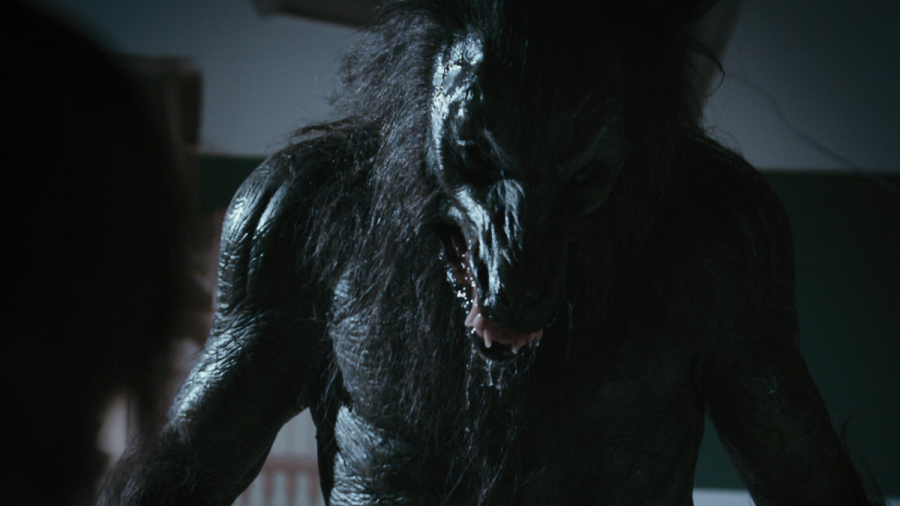 The original Howling film was quite a success upon initial release, making $17 million on a $1.5 million dollar budget. That’s not an insignificant amount in ’80s dollars. It became a cult classic and mainstay of cable television for years, mainly for special effects legend Rob Bottin’s amazing werewolf transformations and prosthetics. It spawned a whopping seven sequels, although none of them were particularly great. And most of them became straight-to-VHS fare. Although one of them provided us with the amazing title of Howling II: Your Sister Is a Werewolf.

The original The Howling also launched director Joe Dante into the big leagues, and his next film was the mega-hit Gremlins. According to Slashfilm, it sounds like Joe Dante is not involved with this version either in any capacity. This shouldn’t come as a surprise though, as he’s had next to nothing to do with the original franchise past his own film.

Although this sounds like it’s going to be a movie made for the streaming giant, I am secretly hoping the initial reports got their wires crossed a bit. Because I actually hope that this is coming to Netflix as a series and not a film. While we have had no shortage of vampire series and witch series, werewolves often get the short end of the stick when it comes to television. A Netflix series about a group of werewolves at a psychiatric retreat? I am super down for that.