If you’re looking for a beautiful and pop culture-filled weekend getaway, Astoria, Oregon should be on your list. The cult film The Goonies made famous several sites where it was filmed in Oregon and happily fans of the film have flocked there ever since. Every June 7th the town has a Goonies Day celebration filled with treasure hunts, truffle shuffle fun and more. Here’s a few highlights you’ll want to hit up while you’re in town. 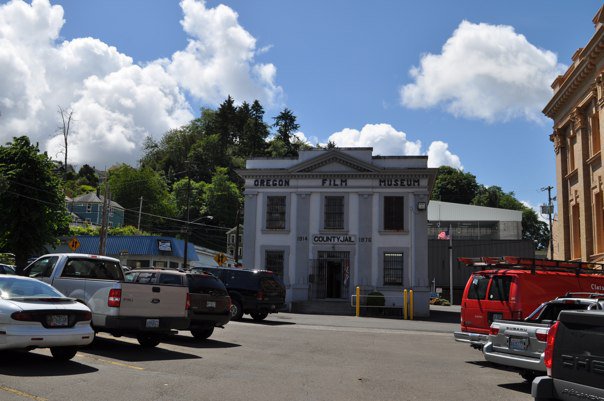 The opening scene of The Goonies features the jail break and car chase through the town so it’s a perfect start to your Goonies-themed expedition. Plus, the famous jail is now the Oregon Film Museum so go inside and check out The Goonie Gallery for bonus points. 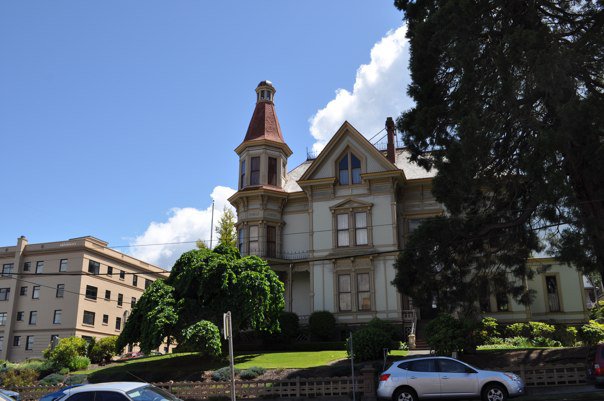 Not only is The Flavel House on the National Register of Historic Places, but it also plays the part of the museum Mikey’s dad is a curator at in The Goonies. It actually operates as a museum and was completed in 1885. If those walls could talk! 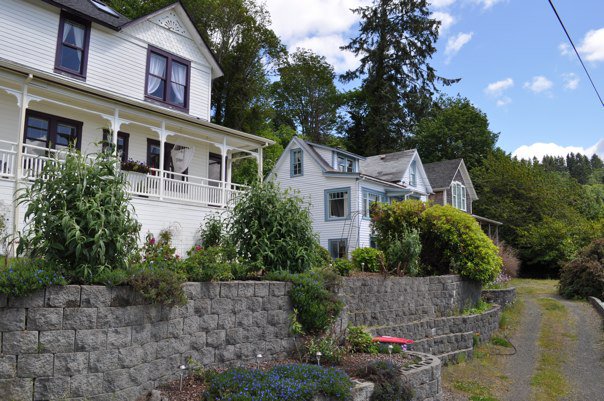 Perhaps the most fun Goonies location, Mikey’s house sits atop a hill overlooking the city (photo below). Including a sign that says “Goonies On Foot Welcomed,” feel free to trek up the street to see the house. If you’re brave, you can do the truffle shuffle out front. 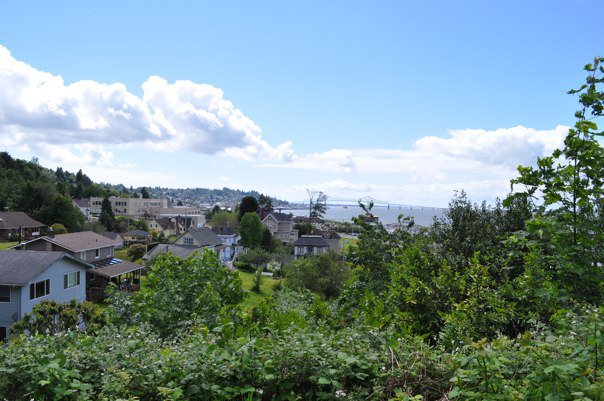 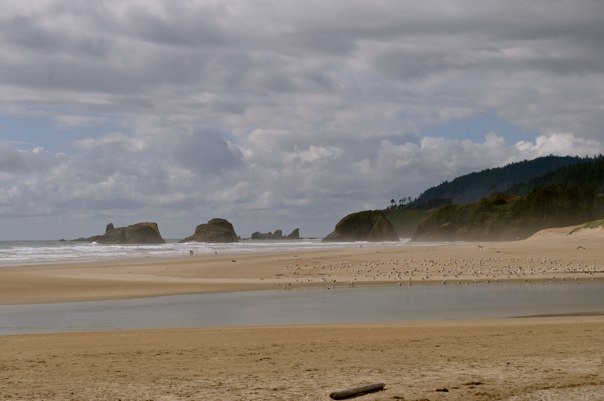 Jump in your car and travel up the beautiful Oregon coast to Cannon Beach where the opening car chase scene took place! (you know, the one when Mikey and friends were following One-Eyed Willy’s map?) The final beach scene was actually filmed in Northern California but the search itself began here.

These are just a few of the filming locations to check out if you are a Goonie and find yourself in Oregon but there are plenty more. And don’t forget:

TAGGED: Goonies, Film Locations You Can Visit, The Goonies