It’s been a big week for The Flash. The upcoming DC Comics film has been in the works for a while now, but we’ve just started to get official details about the story. It is indeed an adaptation of DC Comics’ Flashpoint comic book series, which we’ve known. However, we learned a little more about how that will play out. Because we found out earlier this week that Ben Affleck will play Batman one more time for Flash’s big screen outing. Michael Keaton will be in the movie, too. And on Saturday at DC FanDome, The Flash star Ezra Miller joined director Andy Muschietti, producer Barbara Muschietti, and writer Christina Hodson (Harley Quinn: Birds of Prey) to share a little information on the new film. More importantly, they shared concept art showing off Barry’s new costume. He’s due for a new suit, right?

Let’s look at that concept art first. Andy Muschietti shared this peek and said this costume is more organic. He pointed out you can see the light embedded in this suit. It was built by Barry’s friend Bruce Wayne. Because of course. 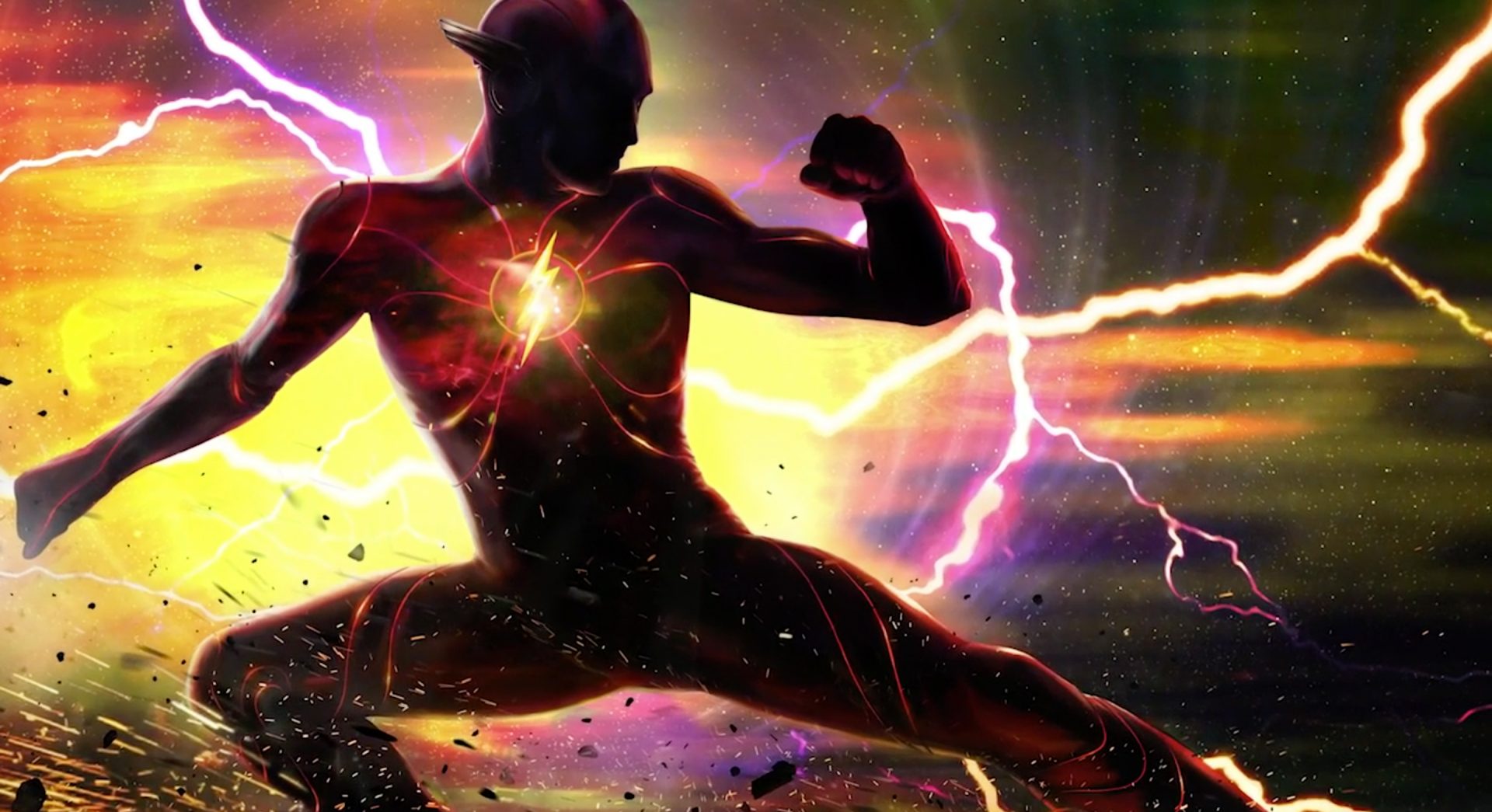 Over the course of the brief panel, the group really focused on the multiverse aspect of The Flash. A Multiverse 101 panel appropriately preceded this discussion. Hodson talked about how Barry is special because he has the ability to go back and manipulate time. He’s the only one of the heroes who can change his personal story. However, it comes at a cost. Andy Muschietti noted Barry’s incredible power, but that by changing the past he can deteriorate the space time continuum. That’s you know, a challenge.

And one big note Miller highlighted is The Flash is changing the status quo. “This film is immensely important because if you look around the DC universe you have all these characters that exist within their own bubbles,” Miller said. This movie will open the door to the multiverse as Flashpoint did in the comics. Miller added, “All these characters and stories can start to collide.”

The DC cinematic multiverse is going to be born out of Barry’s story.

Case in point: look at Michael Keaton’s Batman in the background of this concept art for The Flash. 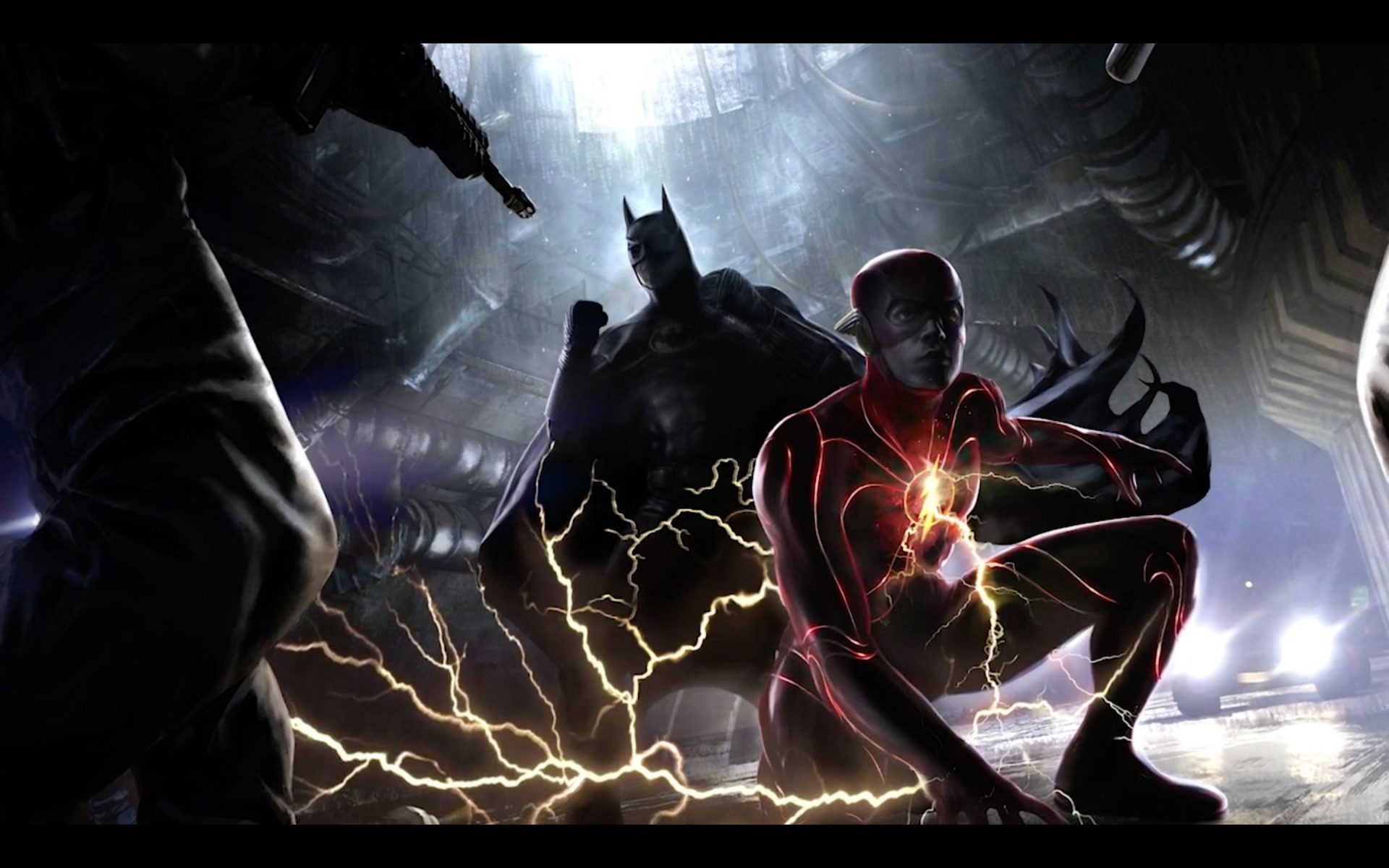 The Flash is currently scheduled to speed into theaters in summer 2022.