Ben Affleck Will Play Batman Again in THE FLASH Movie

The saga of Batfleck is never ending! Even though there’s already a new Batman movie in the works in a completely different movie continuity, it appears Warner Bros. and DC are truly not finished with characters from the so-called Snyder-Verse. The long (some would say too long) gestating movie starring Ezra Miller’s version of the Flash is finally taking shape with It director Andy Muschietti. Earlier talk had Michael Keaton returning to the role of Bruce Wayne for the movie; now Vanity Fair has confirmed Ben Affleck, who played the character in three movies to date, will play an important role as well. 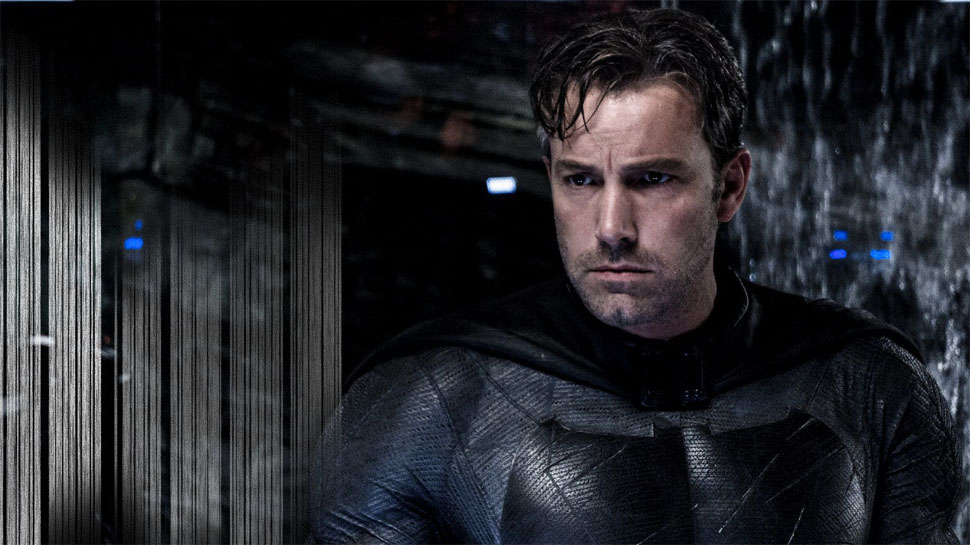 As has always been the talk, The Flash will be an adaptation of 2011’s DC Comics event series Flashpoint which saw Barry Allen meddle with the time-space continuum and encounter different versions of characters we know. There was a scene foreshadowing this eventuality in 2016’s Batman v Superman: Dawn of Justice; I’m told by many experts that 2016 was only four years ago. At any rate, Muschietti told VF that Affleck’s Bruce Wayne will play a key figure in the Flash movie.

“He’s a very substantial part of the emotional impact of the movie. The interaction and relationship between Barry and Affleck’s Wayne will bring an emotional level that we haven’t seen before,” the director added. “It’s Barry’s movie, it’s Barry’s story, but their characters are more related than we think. They both lost their mothers to murder, and that’s one of the emotional vessels of the movie. That’s where the Affleck Batman kicks in.”

Muschietti also says in the piece that for the movie to have resonance for Barry, this Barry, the connection would need to be with Affleck’s Batman. After all, they’re the ones who had the rapport in Justice League and, “He’s the baseline,” the director said. “He’s part of that unaltered state before we jump into Barry’s adventure. There’s a familiarity there.” 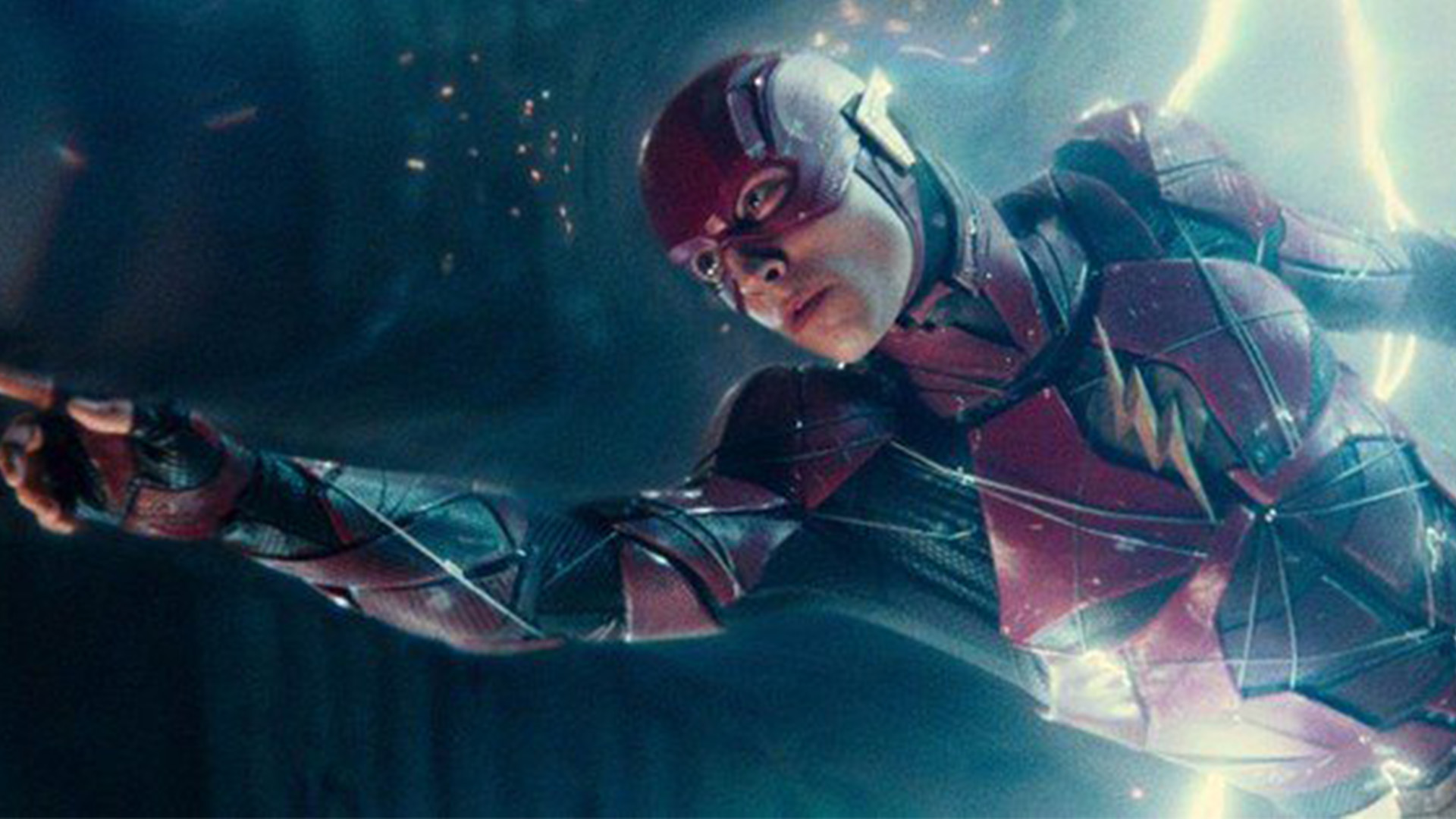 The director also confirmed Michael Keaton will also appear in the movie. This will not only play with the DC timeline but also the multiverse. The CW series did this during its “Crisis” event last year. Muschietti says Keaton’s role will also be “substantial,” which has us guessing The Flash could be a fan-servicey movie. But we’re pretty okay with it.