Is THE BREAKFAST CLUB Extended Cut Myth or Reality? - Nerdist

Is THE BREAKFAST CLUB Extended Cut Myth or Reality?

It was 35 years ago this week that John Hughes’ The Breakfast Club was released in theaters. Although by no means the biggest box office hit of the ‘80s, it nevertheless has come to symbolize the era. The funny thing about that is, aside from the fashion and music choices, The Breakfast Club has proven to be pretty timeless in its themes. Three and a half decades later, this movie rings as true now as it did then. But as the film has grown in esteem, so too has the legend of a much longer cut of the film which has been held back from release. But is there any actual validity to this rumor? 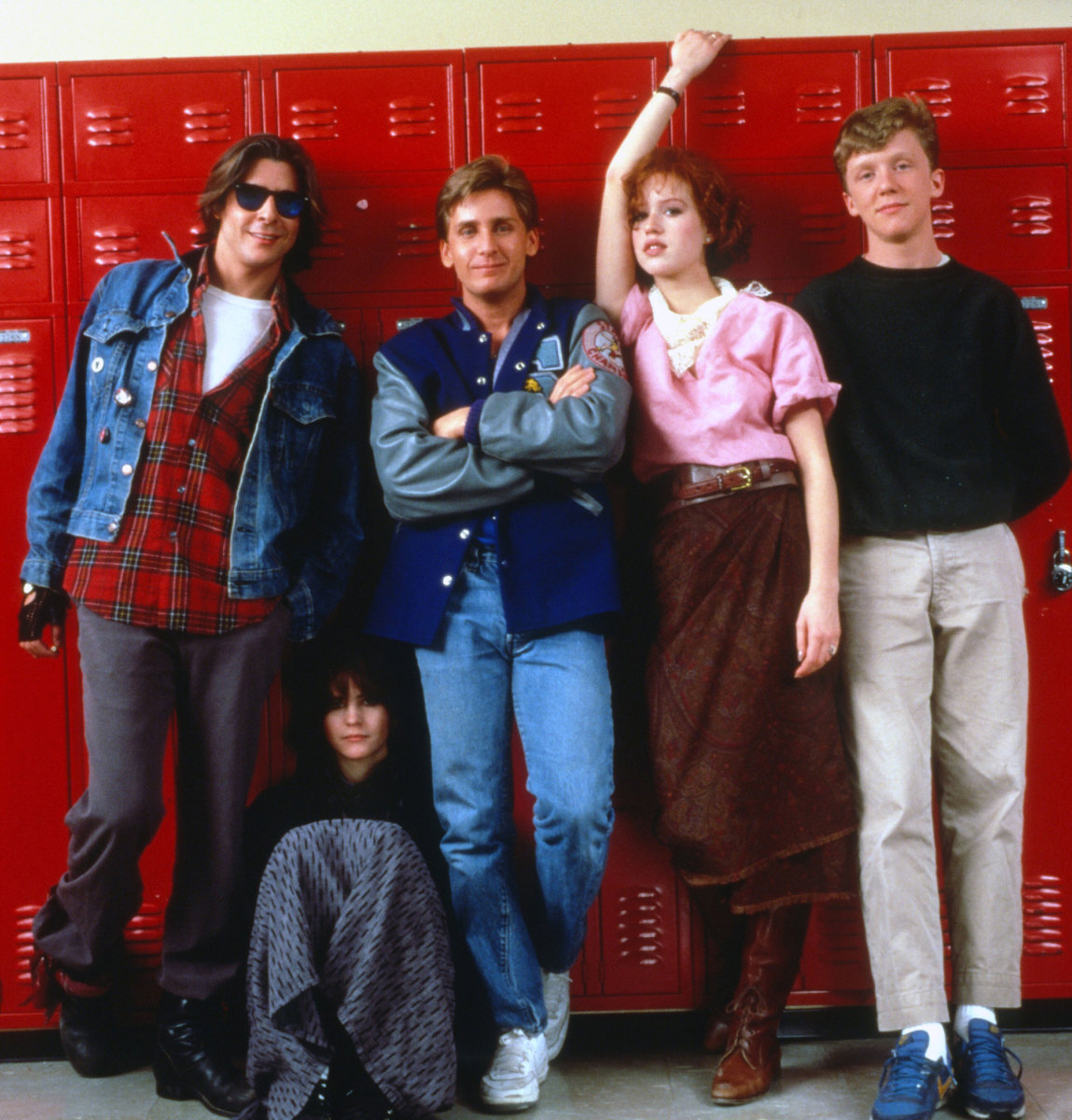 Before we investigate the mystery of a longer Breakfast Club cut, a quick primer for the handful of you out there who might be unfamiliar with this 1985 classic. It tells the story of one single day in Saturday detention hall at Shermer High School in suburban Illinois. Five kids from totally different social circles are forced together, and suddenly the “athlete” (Emilio Estevez), the “brain” (Anthony Michael Hall), the “princess” (Molly Ringwald), the “basket case” (Ally Sheedy), and “the criminal” (Judd Nelson) begin to see the world through each other’s eyes. Bonds are formed, even if those bonds only last that one single day. The film solidified the cast as the hot teen actors of the moment, and writer/director John Hughes as the cinematic voice of a generation. 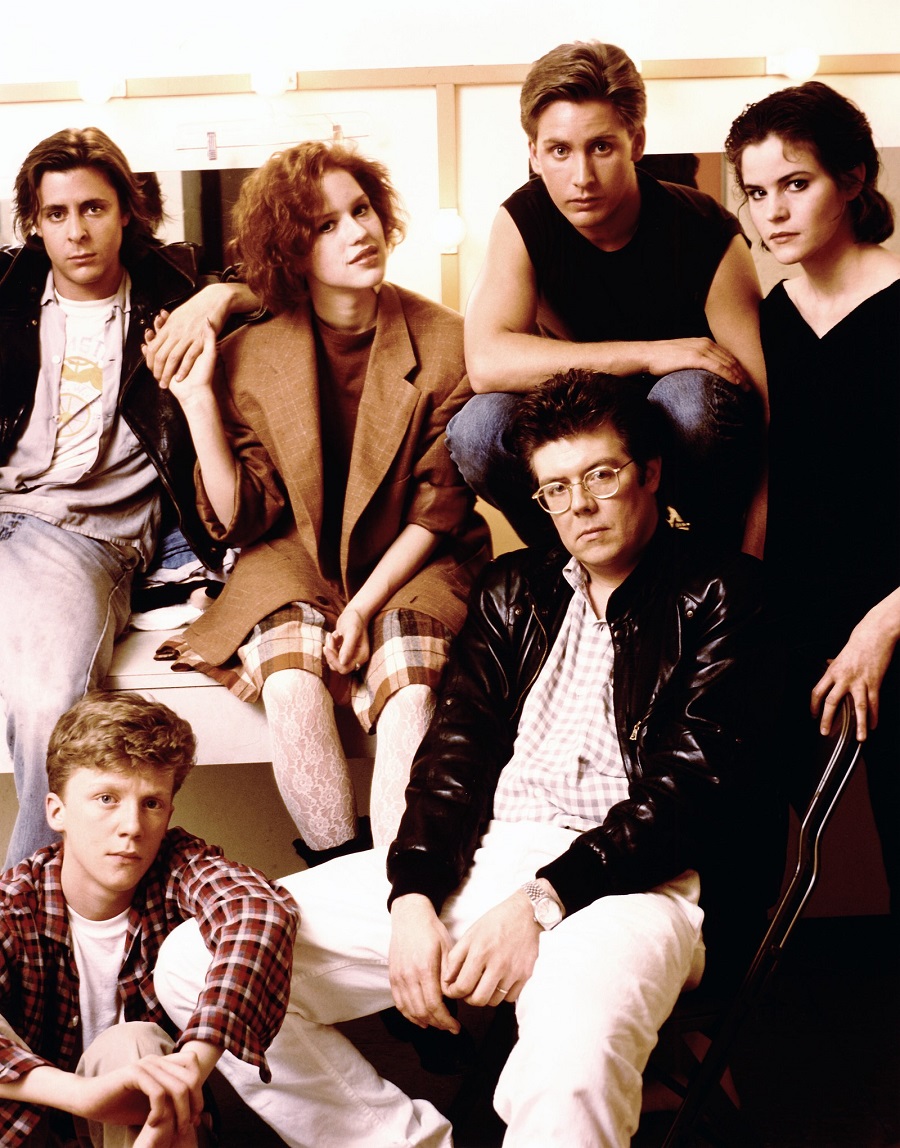 But as The Breakfast Club has only become more beloved over the years, it has also created a bit of an urban myth around itself. This legend is one of a supposed  two-and-a-half-hour cut of the film, one only shown to a select few. The film’s late director John Hughes made mention of a longer version he had in his possession in an interview for Premiere Magazine back in 1997. Since then, fans have hoped this longer version of the movie would eventually surface and get a proper release, but Hughes’ untimely death in 2009 was believed to have stopped that in its tracks… if there actually was such a director’s cut at all.

Thanks to the Criterion Collection Blu-ray released in 2017, the deleted scenes that would have made up that extended version did eventually turn up in the form of special features. The Blu-ray showcases some 50 minutes of scenes not in the final version of the film, although the scenes are in a very rough, analog format. This may explain why that this longer cut was never really feasible for any kind of release.

It’s likely whatever Hughes was referring to in the aforementioned interview was probably a VHS early rough edit of some sort, and not something properly processed and timed. Thus, never intended by him to be seen by the masses. Nevertheless, the cut scenes illuminate what could have been a longer version of the film, and they are pretty fascinating in and of themselves. 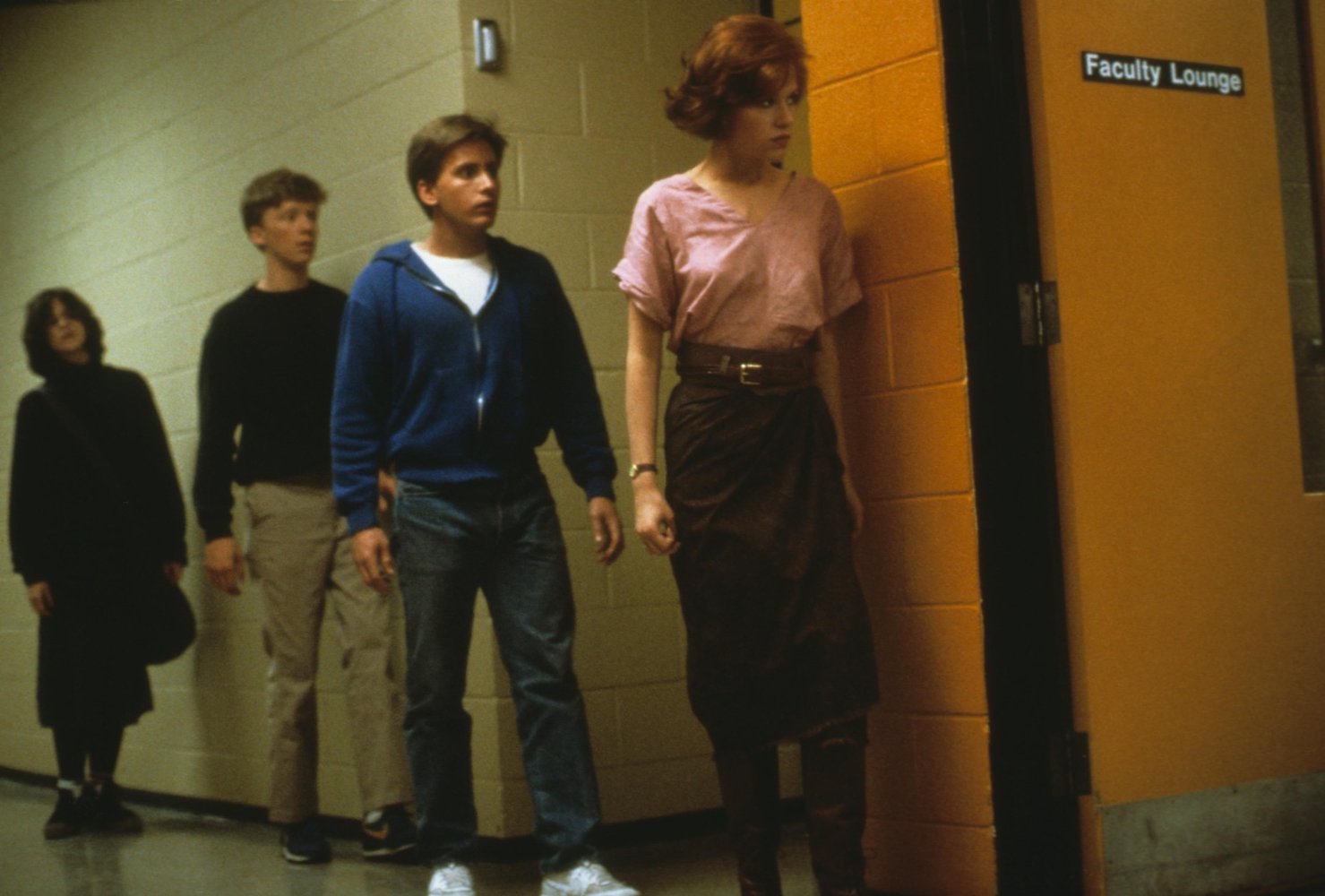 Among these lost scenes is one where Carl the janitor predicts where all five teens will be in 25 years time. He tells the kids that he thinks that Bender will have killed himself after becoming a drug addict, while Claire will marry a successful man who has “more girlfriends than anniversaries.” Meanwhile, Brian will have become very successful, but die of a heart attack due to the stress of his high-paying job. Allison will be a great poet, but no one will care, and she’ll become just another soccer mom in a station wagon. And Andrew will marry a beautiful stewardess who will lose her looks after having kids, and no longer being the trophy wife the former star athlete thinks he’s earned.

Other missing scenes include all the kids being escorted on a bathroom break, where Claire catches Allison in a stall eating a bag of chips. This grosses her out, but this scene also showing an early attempt by Claire trying to reach out to Allison and break the ice with her.

Another fantastic missing moment finds Allison breaking into one of the teacher’s private lockers, only to find a vinyl copy of Prince’s 1999 album. She tells a stunned Andrew, “Do you know what this means? They’re human.” But most of the scenes are slightly extended versions of existing ones on the film, or moments of the kids goofing off as a way of fighting boredom. 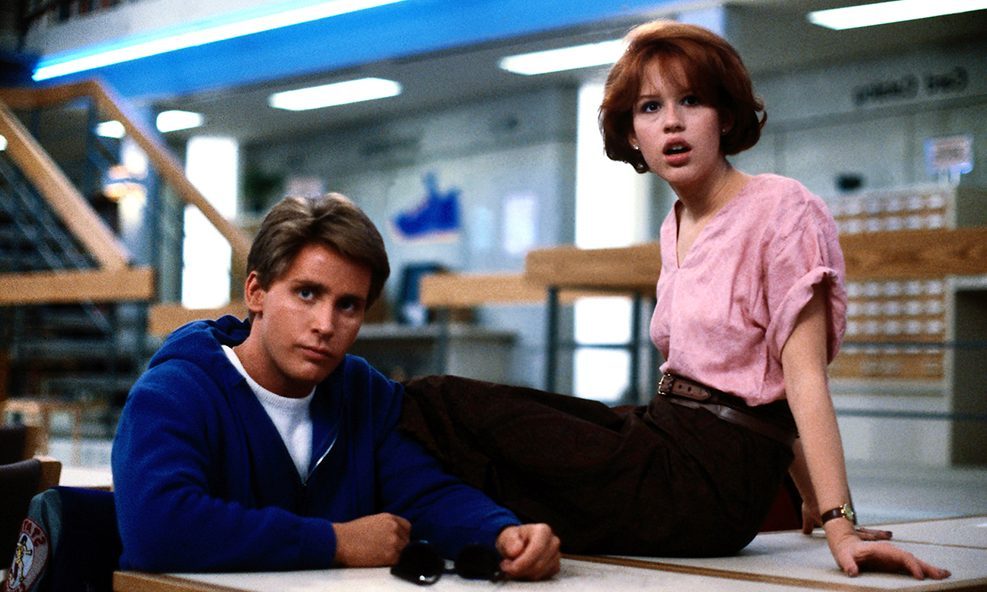 Although the scenes in and of themselves are interesting, their inclusion into the final film wouldn’t have made the movie any better. As it stands, The Breakfast Club is perfectly paced and edited in its release form, and it didn’t really need to be even a minute longer. Some of the scenes are just too repetitive of themes already established in the movie. (How many scenes do you really need to see featuring Bender torturing Claire with questions, or everyone dismissing Brian as a nerd?)

There aren’t a lot of movies that we can say are “perfect,” but The Breakfast Club may be one of them. Hughes wrote and/or directed seven teen movies in his career, but as great as many of them are—particularly Ferris Bueller’s Day Off—they all exist in a Hollywood version of reality. The Breakfast Club stands apart because it feels so real.

Most of us fit into one of the five categories represented by the kids in the film when we were in high school, and went through those exact same growing pains and feelings of alienation. There’s a reason high schools perform this movie as a stage play to this day; even in a world of social media and cell phones, it all still resonates. A longer cut is a fun thing to ponder, but the world is fine with The Breakfast Club as is.