With its stellar cast and dark humor, The Boys—Amazon Prime’s satirical superhero show—became one of 2019’s most surprising (and most fun) programs. Adapted from Garth Ennis and Darick Robertson’s comic, season one of The Boys brought a fresh (and mostly bloody) take to the world of superheroes, turning the genre on its head. Co-creators Seth Rogan and Evan Goldberg up the ante on season two, which arrives next month. And based on what we’ve seen so far, it looks just as brutal and bloody as its predecessor.

And also fun as heck.

Ahead of its September 4 release date, Amazon has released the final trailer for the series. Not only have the stakes been raised considerably—there are new threats for our heroes (and antiheroes) to deal with. Like a new superhero named Stormfront who isn’t exactly as genuine as she seems, plus a whole army of Supe terrorists hellbent on making everyone’s lives miserable. (And we thought The Seven were bad!)

As for our favorite most wanted criminals? Hughie (Jack Quaid), Mother’s Milk (Laz Alonso), and Billy Butcher (Karl Urban) have a new mission: find Butcher’s wife, who was revealed to be alive at the end of season one, and take down Vought who is holding her captive. The trailer seems to indicate that former Supe Starlight (Erin Moriarty) will be along for the ride—a treat for anyone who enjoyed seeing Starlight and Hughie team up last season. 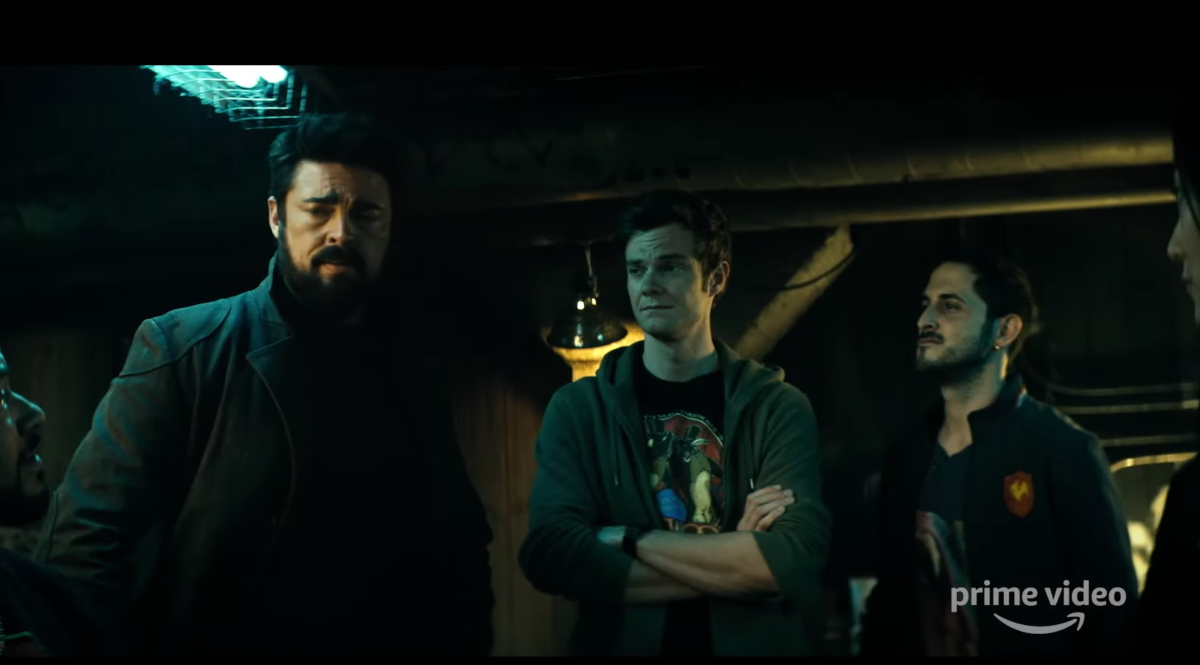 The trailer also gives us a tantalizing look at Giancarlo Esposito’s CEO of Vought International. The Breaking Bad fave has a pretty significant role in season two, and we can’t wait to see how his devious plans play into this season’s storylines.

For a full trailer breakdown, check out today’s Nerdist News!

The Boys
What Fate Does THE BOYS’ Homelander Deserve?
Nerdist
7 MIN READ