What the History of Liverpool Can Tell Us About THE BATMAN

DC Comics’ Gotham City has been intertwined with the real life cosmopolis of New York ever since Batman’s co-creator Bill Finger first took inspiration from the Big Apple’s other nickname. The ’66 TV series alluded to real life locations and politicians from the city. The noirish skyscrapers in Tim Burton’s ’89 Batman were ripped from Hollywood’s vision of New York. And although Nolan’s Gotham shifted between Chicago and NYC by the third film, Gotham remained an obvious analog for New York. During the recent DC Fandome panel for the film, Matt Reeves revealed that his Gotham will be bucking expectations by taking influence from a city that isn’t in the U.S. at all: the United Kingdom’s Liverpool.

Most of the world knows Liverpool because of the meteoric rise of the Beatles. But if we look back at the greater history of the city, we can find a roadmap to the kind of world that Pattinson’s young Batman may inhabit. 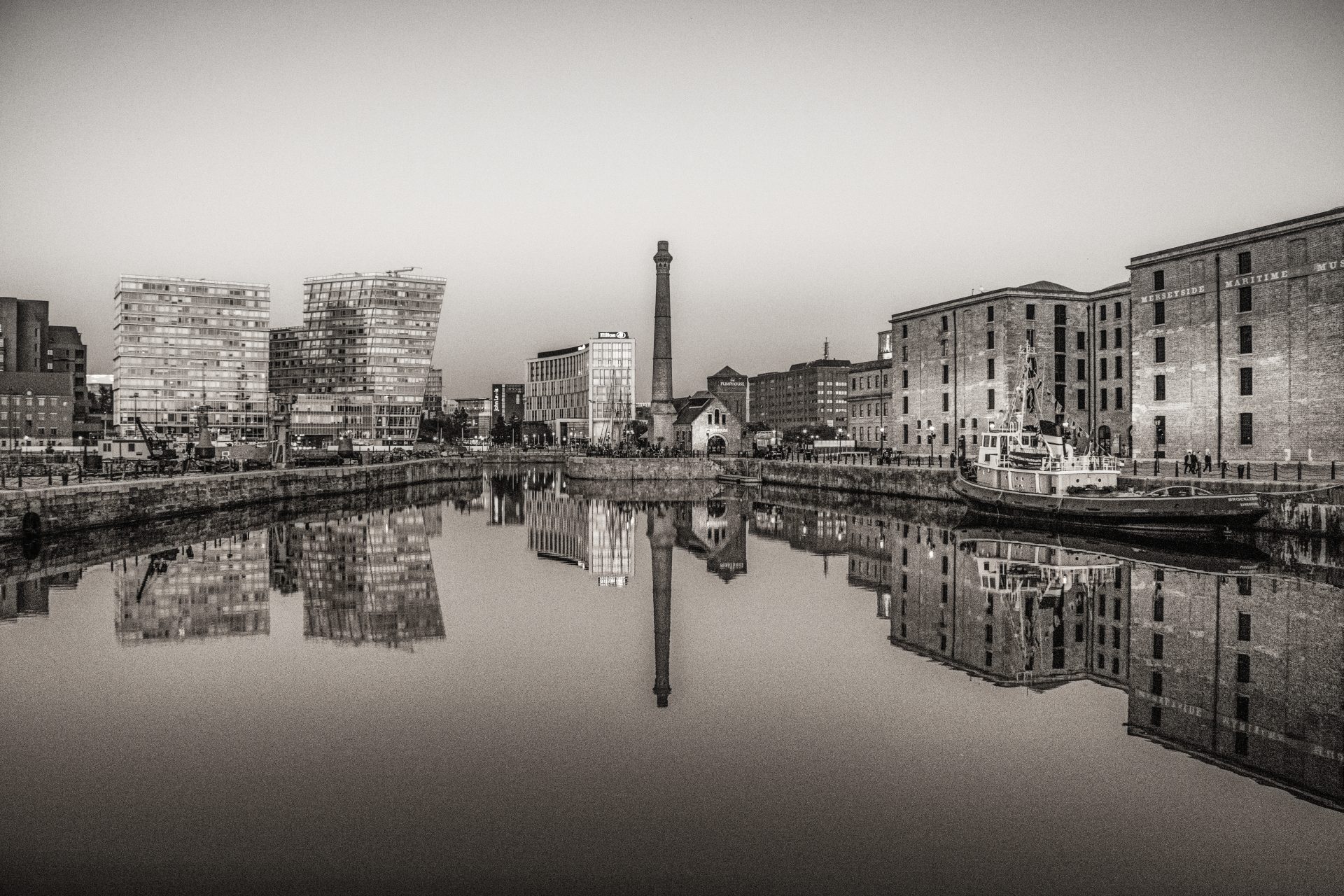 The history of Liverpool began with a charter passed by King John in 1207, recognizing what was at the time only a small sentiment. Of course, America has never had a monarchy and Gotham wasn’t founded by royals. But the history of Gotham’s founding will likely play a large part in the film, as Reeves spoke about the corruption built into Gotham and how it’ll shine a light on the history of the Waynes. In some comics, the Waynes were part of the founding of Gotham. Exploring what the Waynes founding the city would mean in the context of real American history could be an interesting route, and an opportunity to look at the realities of who had wealth to build cities and what that wealth and prosperity were built on. That thread also fits with the fact that Liverpool was a huge part of the transatlantic slave trade.

According to National Museums Liverpool, the city was “a major slaving port and its ships and merchants dominated the transatlantic slave trade in the second half of the 18th century. The town and its inhabitants derived great civic and personal wealth from the trade which laid the foundations for the port’s future growth.” Both Britain and America are built on the horrors of slavery. There is likely a dark history behind how a family like the Waynes gained their wealth and the terrible things that they might have done in order to keep it. With Liverpool as his basis for Gotham it gives him a historical precedent for exploring how slavery built a foundation of wealth, security, and privilege for slavers and their descendants while destroying millions of lives. 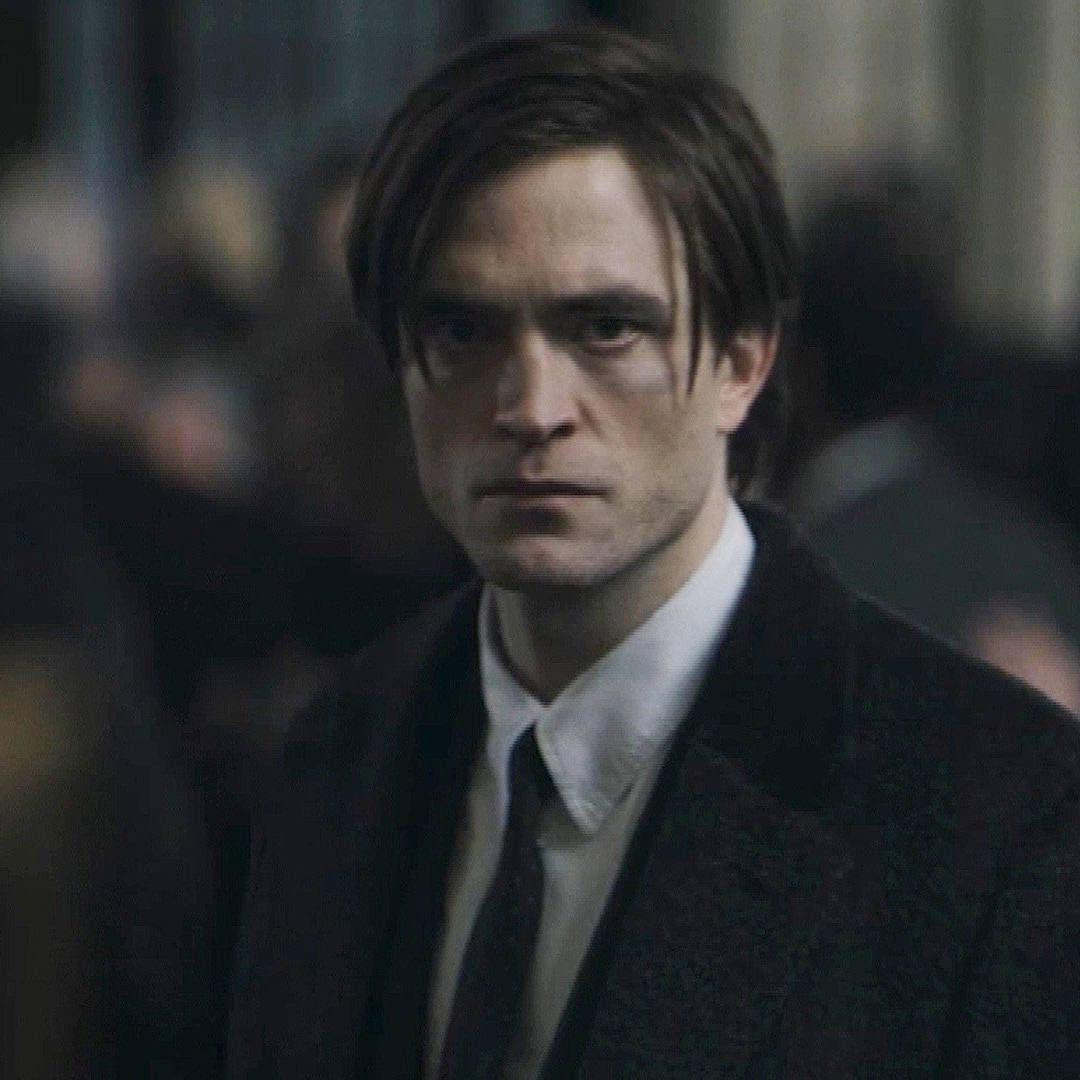 Race Riots and the Wealth Divide

The wealth divide in Gotham has always been a part of the struggle between Batman and the streets he protects. During the industrial revolution, Liverpool was a booming center of international business. It was even home to the world’s first intercity train. There were times it was even seen as a competitor to London as a center of wealth. Gotham isn’t the only city in Bat-lore. Perhaps we could see a power struggle between the city and Metropolis or even Bludhaven? So why would a well-to-do city have anything to do with the struggling streets of Gotham? Well, like many places buoyed by the industrial revolution, the financial strength and security was by no means a permanent state, and the impact of World War I devastated the most vulnerable.

A shameful part of Liverpool’s history came in 1919 when Black seaman Charles Wooten was murdered by a white mob during a race riot. Those riots are a prime example of the racism that was prevalent in the UK at the time. Many Black people and colonial immigrants were barred from taking on jobs post-WWI as white workers turned their backs on their former colleagues. Fans have challenged the idea of Gotham’s protector by questioning the way he uses his money or power and claiming he ignores the plight of those in need. It’s the perfect time to shine a light onto the struggles of people of color in Gotham, and explore how they’ve been disenfranchised throughout the history of the city. Batman movies often deal with the concepts of riots, uprisings, and even revolution.

Workers Struggle and the Waynes’ Complicity

Workers had long been treated poorly in the United Kingdom. But in the years after WWI Liverpool saw a wave in worker’s rights movements including a rarely seen General Strike. In 1926, national unions agreed to an across the board work stoppage which was so feared by the government that they docked warships in ports and even sent troops to Liverpool. With Reeves’ film being so concerned with the true history of Gotham, this would be an incredibly interesting way to use Liverpool’s real history to build in an authentic and storied Gotham.

The shadow of Bruce’s wealth has always hung heavy over Gotham. It’s about time a Batman movie recognizes the cost that wealth came with. Reeves’ humanist eye is always drawn to the struggles that define us. He’s also interested in the hope we find to overcome those struggles. So, exploring the workers who the founders of Gotham exploited and their potential uprising—which was likely crushed—feels fitting. Could the fate of those workers or just the reality of the people the Waynes had to step on to become the powerhouse they were be the lie that The Riddler wants Bruce to stop telling?

In 1930, the Great Depression devastated Liverpool. It seems likely Reeves will touch on that as one of the reasons for Gotham’s problems. He could also look closer to recent times, like when the city struggled with the falling demand for factories in the 1970s. If The Batman wanted to tap into the civil unrest established in The Joker, that could be an easy way to build that into the lore of Gotham. Of course, this is in no way a comprehensive history of the city. Modern Liverpool is a world away from the moments hand picked here that could shape Gotham. Whatever direction Reeves goes, there are three defining qualities of Liverpool that we anticipate to see in The Batman: the city’s gothic architecture, industrial history, and complicated past.