It’s hard to find someone who didn’t grow up with LEGOs; those little plastic bricks will be forever imprinted into our feet. While the sound of rummaging through a giant bin of LEGO pieces is a visceral reminder of our childhood years, loading up one of the many video games from the franchise isn’t something we’ll soon forget, either. The first LEGO game came out in 1995, and there have been nearly 70 in total since then. From the original games to the many licensed installments, LEGO always gave us lighthearted, creative games that stretched our imaginations. Perfect for co-op or even to play by yourself, it feels like there was always something for everyone. Here is a comprehensive list of our favorite LEGO games in the series. 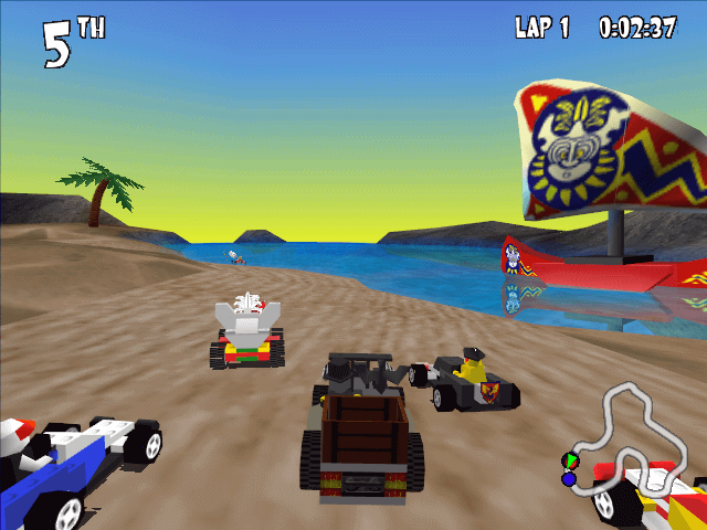 Released in the golden age of racing games, LEGO Racers is, you guessed it, LEGO’s take on a kart-racer. It’s a tried and true formula that we know and love, but with that unique flair only LEGO could provide. And of course, it’s super nostalgic for those of us who played it back in the day. 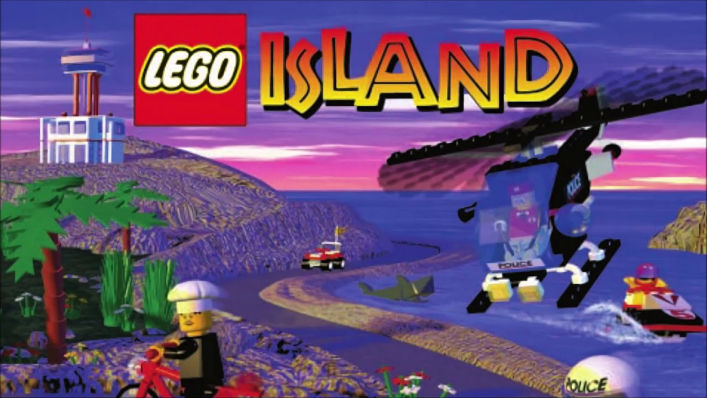 Speaking of nostalgia, we can’t forget about the gem that is LEGO Island. Only the second LEGO game ever, this action-adventure title was a staple for PC gamers. While there were no overt objectives to the game, we spent hours jet ski racing, delivering pizza, and building vehicles. 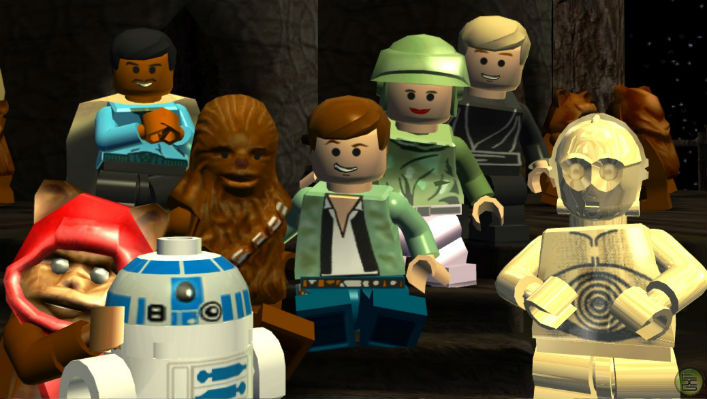 Ah yes, LEGO Star Wars. The LEGO game that launched (or should we say built?) a thousand ships. This was the first licensed game to kick off the LEGO craze in gaming, and for that, we are thankful. Solving puzzles and collecting Studs with our favorite characters as mini-figs was a mind blowing experience. 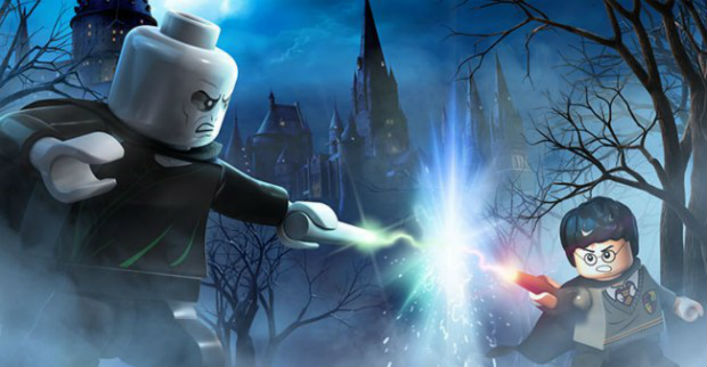 As avid gamers and fans of the wizarding world, we have to say, LEGO Harry Potter really delivers. We play through the story of all 7 books, explore Hogwarts, and cast spells to solve puzzles. It’s not exactly like being there, but it is a great way to immerse yourself further into the world of Harry Potter. 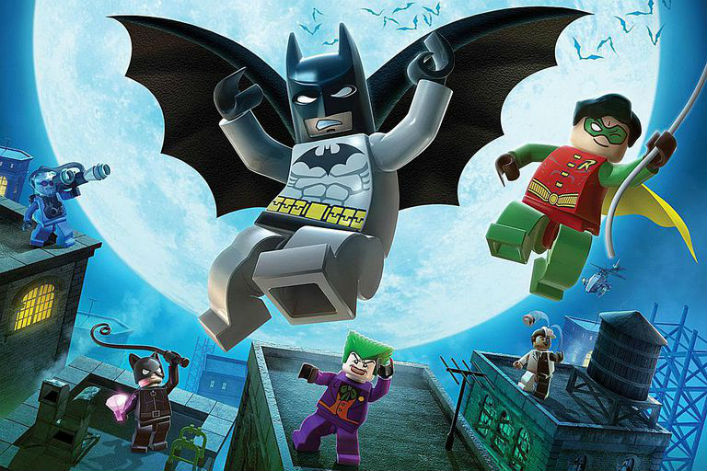 The Batman franchise has some of the best superhero video games, and its LEGO version (although much more whimsical) is no exception. Play as the Caped Crusader, or any of the other awesome characters from the Batverse, and save Gotham yet again by solving puzzles and fighting enemies. 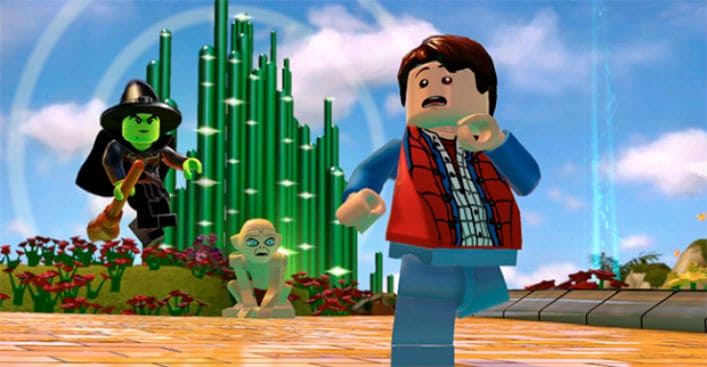 Over the years, the LEGO games have delved into what seems like all of our favorite franchises but what’s great about LEGO Dimensions is that it brings them all together in a wild mashup. I mean come on, where else are you gonna find Doctor Who, Portal, Ghostbusters, the Wizard of Oz, Back to the Future, and Adventure Time all in one game? 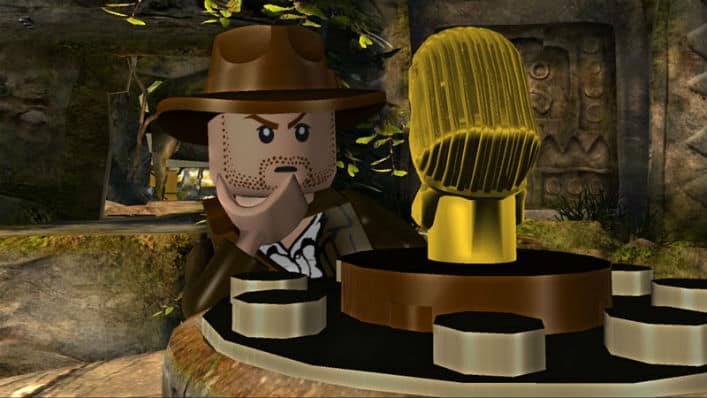 Possibly one of the more overlooked games in the LEGO franchise, the Indiana Jones games is way underrated. It’s got all of the mechanics you love from the other games, but also has all of the charm you’d expect from Indie. Not to mention the snakes are more adorable than they are terrifying, which is a plus. 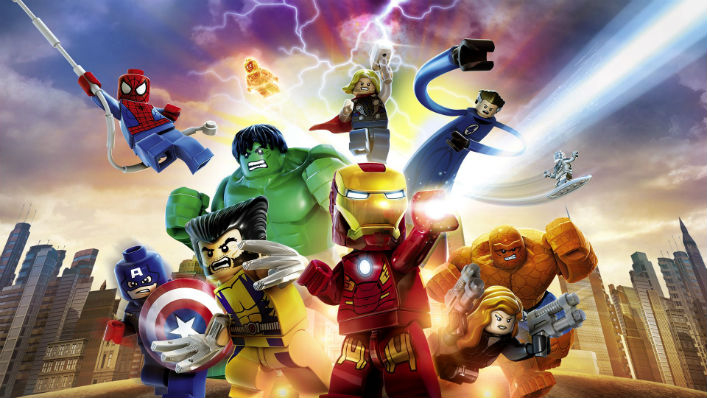 One of the most magical cinematic moments of the last decade had the be when we first saw all of the Avengers together on the big screen for the first time. But the fact that we can play as every single one of them? And all within the bright and colorful world of LEGO? Sign us up. 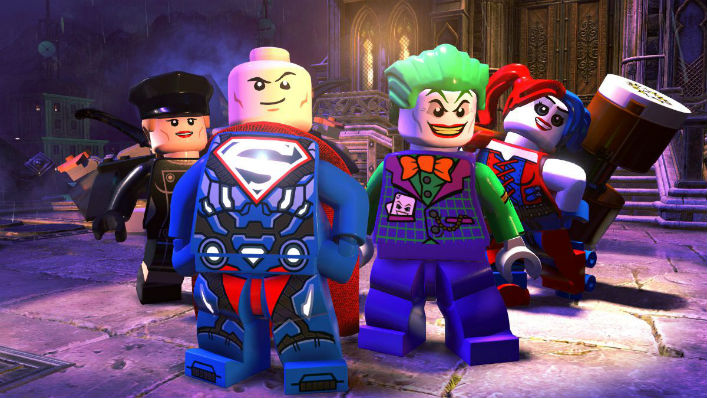 Everyone knows that the DC villains are iconic, so it’s a no-brainer that DC would get them their own spin-off. With all of the hours we spent in LEGO Batman, it’s a nice change of pace to be on the villains’ side for once.