Between Tesla and SpaceX, Elon Musk has big plans for mankind. Some of those plans are going better than others. SpaceX has made incredible strides that might one day lead to commercialized space travel for everyone. But Musk’s much hyped Hyperloop, the underground tunnel that was supposed to revolutionize travel here on Earth, recently debuted with a big old thud in Las Vegas. But when it comes to Telas’s signature cars, the results are far more mixed. Not because they don’t work though. And not because the planet isn’t desperate for more electric cars. It’s because the company felt it was important enough to waste time programming grade school jokes into them. Because you can get certain components to open and close on Teslas by voice-activating the cars’ “buttholes.” 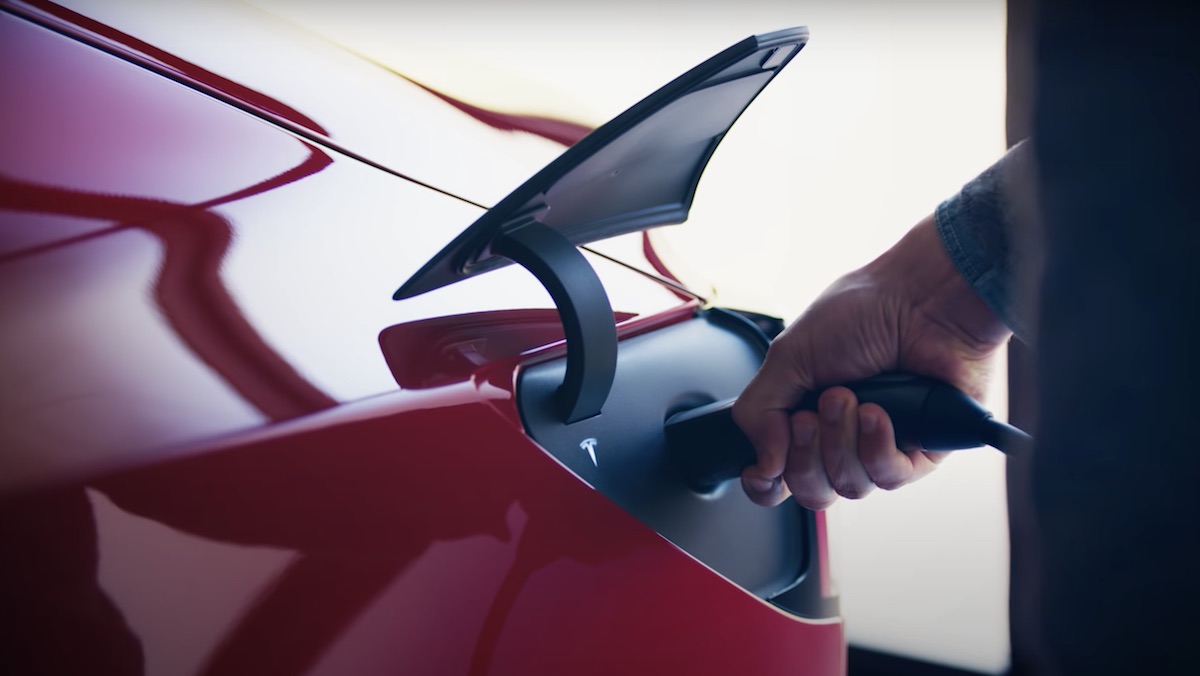 Twitter user @tesla_master shared a ridiculous discovery about Teslas (which we first learned about at DesignTAXI). If you tell the car “open butthole” it will unlatch the charging port. Saying “close butthole” reverses the command.

If you say “open butthole” to your Tesla; the charge port will open. 💀💀

And yes, this is real.

Considering the charging port is where the car’s energy source goes in, it should really be called Tesla’s “mouth.” But clearly that wouldn’t make five-year-olds laugh. And that is apparently a major feature of the car. Other owners have said the “butthole” commands instead open and close their rear hatch. (Which makes way more sense for a car’s butthole.) Telsas reportedly also respond if you say “bunghole” instead. Must have been at least a few Beavis and Butt-Head fans on the programming team.

Ha…..ha? What’s definitely funny is that these voice commands didn’t make it into the company’s official voice-command video.

Clearly some people love these features. And ultimately they probably didn’t take much, if any, time away from far more important aspects of Tesla’s cars. But when you’re trying to change the world, it makes it easier to believe in your work when it seems like adults are in charge.