SpaceX to Send an All-Civilian Crew into Space This Year

If there’s one dream humanity makes a reality this century, it should be yeeting ourselves into the outer reaches of the solar system. And this year, thanks to SpaceX, you could aid in that holiest of missions by yeeting your own self into orbit. Really, all you need to do is make a donation to St. Jude’s hospital, and you’re entered to win a ticket off Earth.

SpaceX just announced its plan to take an all-civilian crew into space later this year on Twitter. The private aerospace company says the mission, dubbed Inspiration4, will enable access to space “for everyday people,” and that two seats are available.

Jared Isaacman, the founder and CEO of Shift4 payments, is funding the two available seats. Isaacman, a 37-year-old billionaire entrepreneur and jet pilot, will also be aboard along with the three winners from the general public, and will be captain of the mission.

Set to launch sometime in the fourth quarter of this year, the mission will send Isaacman and his three companions into orbit around Earth for a “multi-day” journey. Dragon, SpaceX’s cutting-edge crew capsule (below), will carry the civilians through space, before ultimately making a soft landing in the ocean off the coast of Florida. 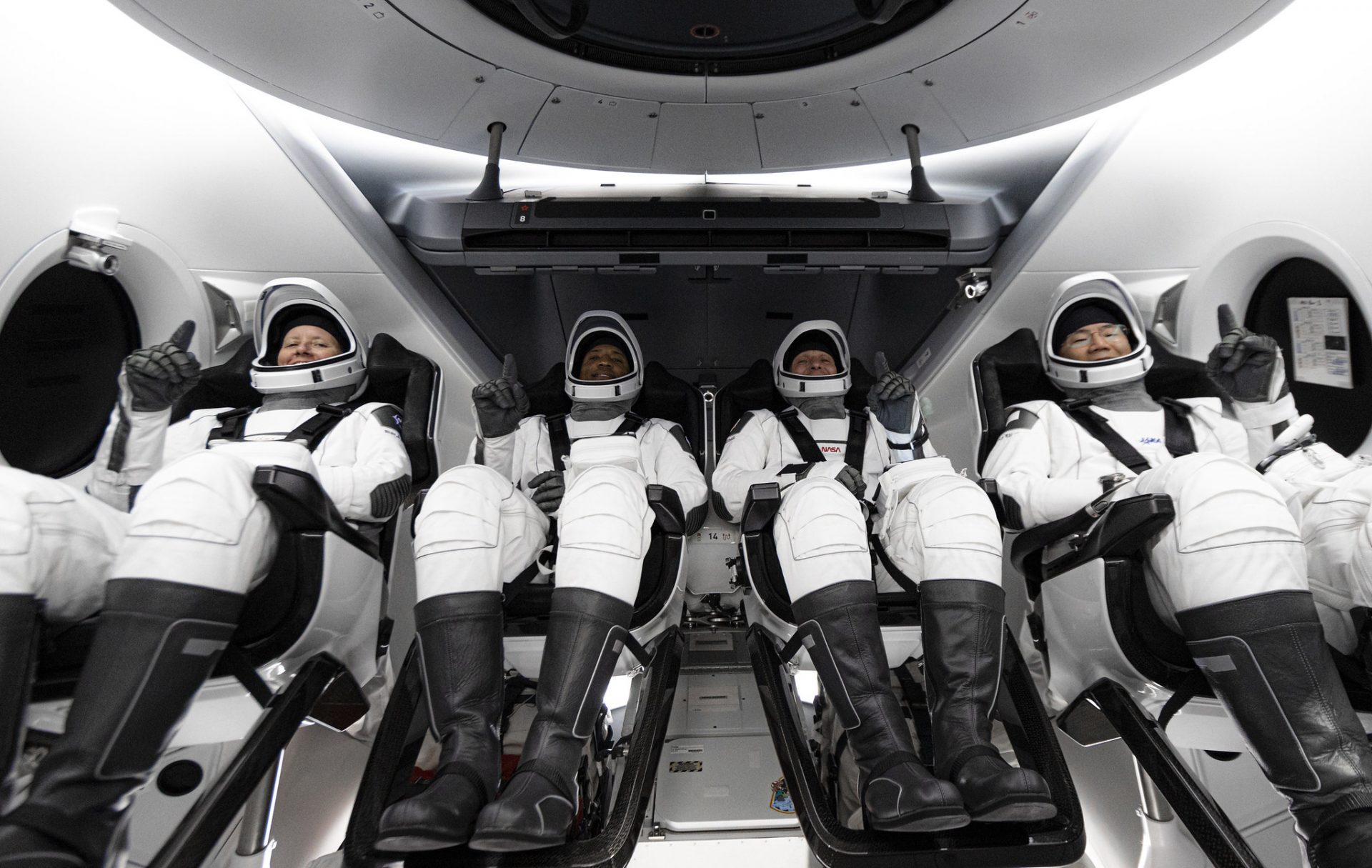 Anyone who thinks they have what it takes to join Inspiration4 can enter to win by donating to St. Jude’s hospital here. The two civilians selected for the mission will undergo commercial astronaut training by SpaceX; a program that’ll include learning orbital mechanics, how to operate in microgravity, and other forms of stress testing.

As for the safety of the mission? It seems like it won’t be much of a problem, at least from what we’ve seen. The Dragon capsule is completely autonomous. And it’s demonstrated its reliability multiple times before with astronauts. In fact, SpaceX broke a nearly ten-year dry spell for the U.S. space industry when it sent astronauts to the ISS last year. Another momentous milestone marking humanity’s attempt at the great yeet into space.