River Song may not be considered a true “companion” by some Doctor Who fans. But she undoubtedly plays a key (and complicated) role in The Doctor’s life. The character, portrayed by Alex Kingston, was first introduced in the Tenth Doctor’s two-part story “Silence in the Library/The Forest of the Dead” in 2008. It was the first and last time that this incarnation would see River Song – until now. Big Finish Audios is reuniting the Tenth Doctor and River Song for an adventure.

David Tennant and Alex Kingston will reprise their beloved roles for three stories in Doctor Who: The Tenth Doctor and River Song. Now, this may seem odd to viewers because of how the Tenth Doctor and River’s brief journey ended on-screen. River sacrificed herself to save The Doctor and everyone at the library but not before Ten could upload her consciousness into the mainframe.

It was sad because she had developed a relationship with future Doctors but he barely knew her at all. And, honestly, Tennant and Kingston’s chemistry begs for more time together. The great thing about Big Finish is there’s always a second chance and everyone can step back into their characters without leaving home. 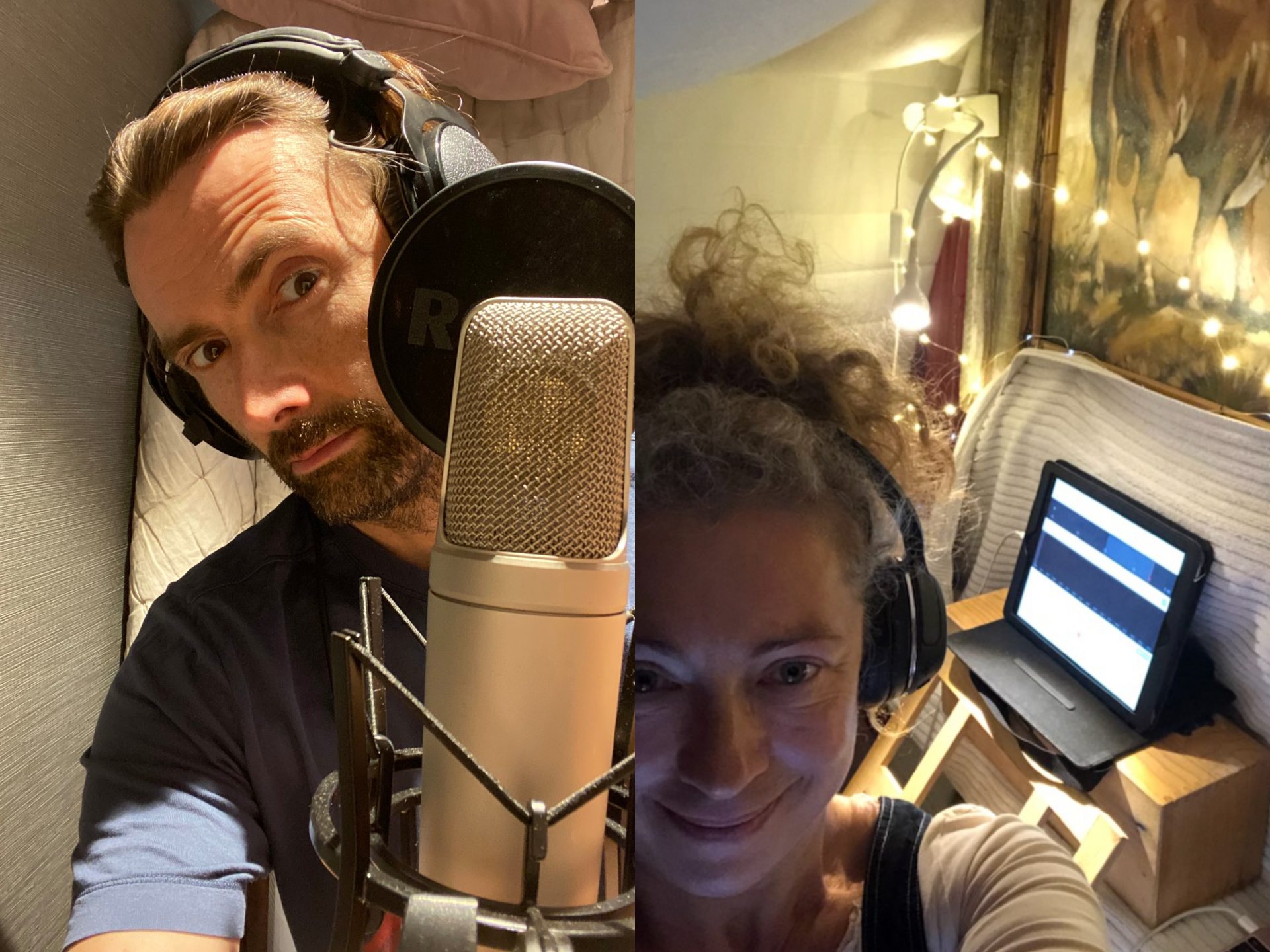 But, fans know that River Song is also a time traveler so nothing is impossible. Big Finish Audios has capitalized on her time traveling abilities and popularity with an expansive River Song series where she has met several Doctors, including Four, Five, Six, Seven, and Eight. So, why not give her a chance to reunite with Ten?

Doctor Who: The Tenth Doctor and River Song’s overall description teases a fun (and probably flirty) ride as they embark on a mission.

The Doctor knows that River Song is a part of his future. A maddening, intriguing, but inevitable part. Their lives are becoming inextricably intertwined, but in these early days – for the Doctor at least – they must navigate their relationship without too many spoilers. Whatever her past, and the Doctor’s future, holds, River will make sure that he has fun untangling the mystery.

Big Finish has also released a description for all the stories included in the set. It’s sure to be a thrilling ride, especially with guest appearances by Peter Davison and Colin Baker as the Fifth and Sixth Doctors, respectively. Doctor Who fans love a Doctor crossover event. Check out the official descriptions below. 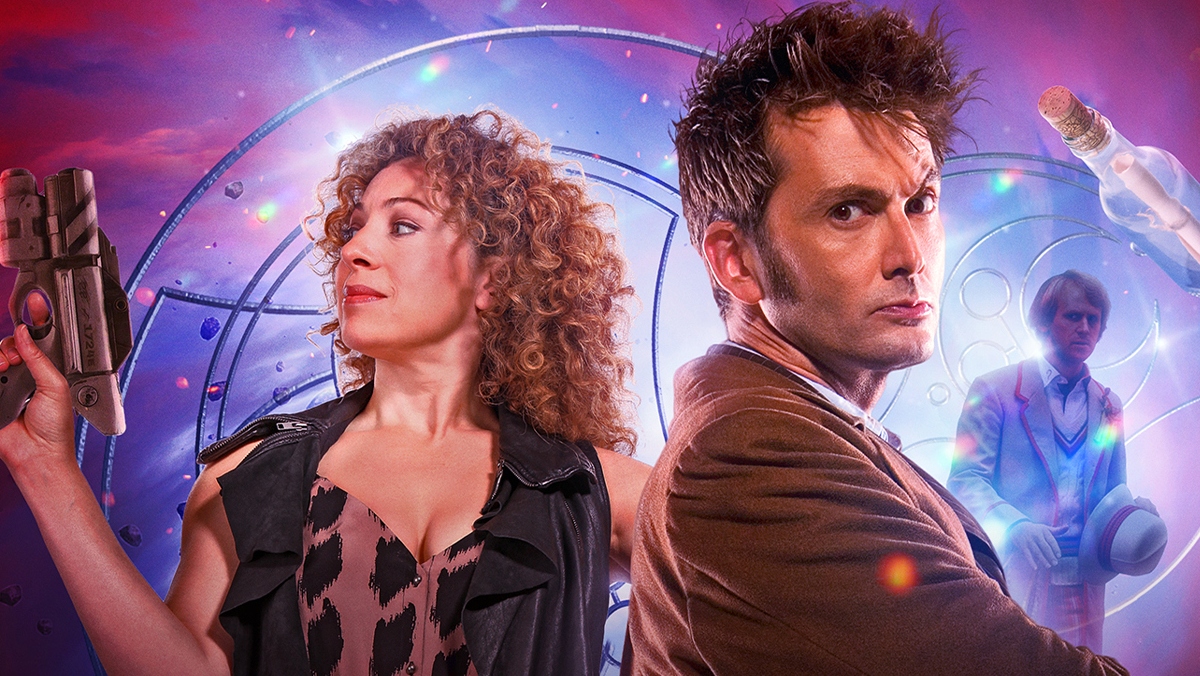 The first time the Doctor met River Song, he saw her die. And now she’s asking him on a date. Well, not a date, exactly… More of a mission. But the Doctor isn’t at anyone’s beck and call. Or so he thinks. With billions of lives hanging in the balance, can the Doctor afford not to do whatever River wants? Whichever one of him she asks?

When jewels become lethal in the London of 1912, both River and the Doctor turn up to find out why. A mystery takes them centuries into the past, and onto the high seas, where a superstitious crew edges towards mutiny.  The star-crossed couple are about to find out that, while gemstones inspire jealousy, love can be the deadliest treasure of all…

River and the Doctor meet on the most haunted planet in the galaxy. The Doctor’s not sure it’s an ideal date – until they discover a mystery. Something is wrong with the ghosts. Something might even be killing them…And as the Doctor and River investigate, the truth of what’s happening on the planet of ghosts may prove deadly for them both.

Do these adventures take place during the time when Ten was a solo traveler? It would make a lot of sense considering that Martha, Rose, nor Donna are in this set and it was right before his final days. Doctor Who: The Tenth Doctor and River Song will debut in November 2020 but fans can pre-order now on Big Finish’s website. It’s time for more running, mystery, and ducking spoilers with this duo.