Tenet might end up being the movie that defines cinema in 2020. Unfortunately, that won’t be related to its artistic merits. Christopher Nolan’s big budget time-bending action tale was supposed to be one of the marquee releases of the year. Warner Bros. put an enormous amount of money into promoting it. Then, even more in re-promoting it multiple times, as the studio repeatedly pushed the film’s release back a few weeks—even while it was clear theaters weren’t going to be opening anytime soon. Eventually it did come out—to predictably low box office returns in the US. The fallout of that decision might be felt for years, something Nolan himself is furious about.

But lost in all of the inside baseball talk is how good Tenet really is as a movie. But soon viewers everywhere will get a chance to safely find out for themselves, with the film’s upcoming home release. If you’re unsure if you still want to watch, though, you can whet your blockbuster appetite with the film’s first six minutes which is available for free online right now.

Warner Bros. has released Tenet‘s “Prologue” (which we first heard about at EW). The opening sequence is a high-octane false flag attack on an arena. John David Washington’s “Protagonist” is part of a secret group that knows the real reason for the phony terrorist attack, which is targeting one of their undercover men.

The scene raises more questions than it answers, including: how time “inversion” is possible, who is using it, and why is Washington’s character so important. So, you know, basically the most Christopher Nolan opening possible. 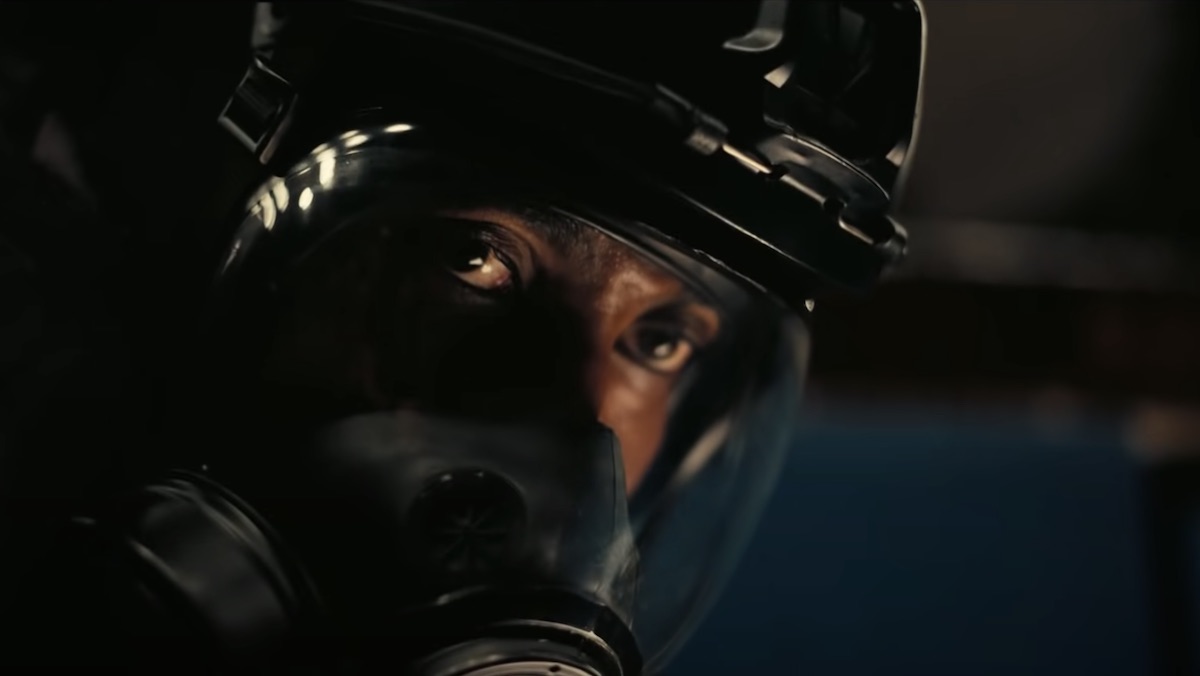 I liked this scene and it makes me want to see what happens next. Will everyone agree with me? Will the movie be able to live up to this great opening scene? And is there anyway it will have been worth the wait and aggravation to finally see it? The great thing is it doesn’t matter what the answers are to any of those. It’s just nice we’ll be able to discuss the film for what it is, rather than for when and how it was being released.