Don't Pick Up After Your Dog? Tel Aviv Can Track Poop DNA - Nerdist

Don’t Pick Up After Your Dog? Tel Aviv Can Track Poop DNA

If there’s one thing every single American can agree on—indeed, one thing all citizens of Earth can agree on—it’s that dog owners must pick up after their dogs. It’s the decent thing to do. It’s the cleanly thing to do. And in Tel Aviv, it’s the thing you have to do if you don’t want a hefty fine in the mail. The city will soon use a DNA database to track down dogs who doo-doo and shoo. And their owners? They will have to pay the price. 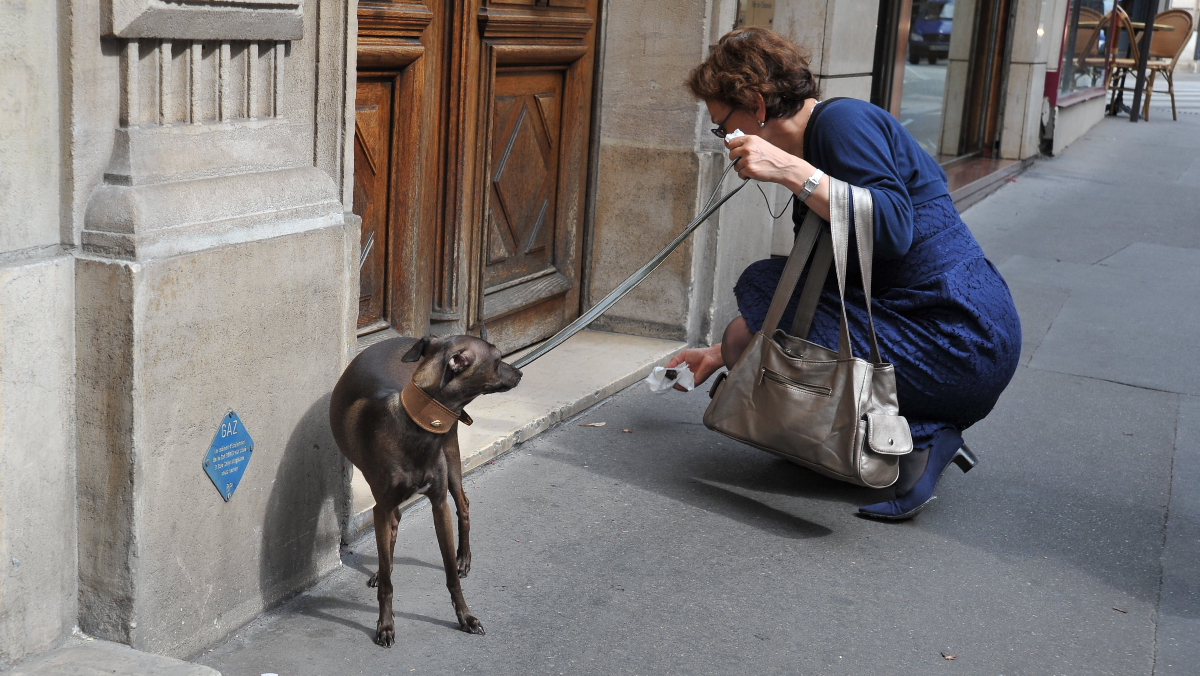 Tel Aviv’s city council recently approved the motion. The approval means the city will now set up a database of dog DNA. Dog owners will have to submit their dog’s “genetic details” for the record. (It’s unclear what exactly the “genetic details” are, but we assume it’ll be things like excrement or saliva, etc…)

“The amendment to the law was approved as part of the municipality’s persistent fight against the phenomenon of dog feces not being collected by their owners across the city,” said the municipality. The amendment makes sense as Tel Aviv is one of the biggest major cities with a high dog-to-people ratio. According to Israel’s official YouTube channel, the ratio is currently one dog for every 17 people.

The logistics behind the newly amended law are still a bit unclear. For example, what would constitute as a “sample”? Many dog owners can resonate with instances of valiantly attempting to recover their dog’s feces from grass blades only to leave behind streaks of sludge that no bagged hand could wipe clean. Plus, should the fine amount scale with the amount of poop left out? We think so.

For those who want to think more about the intersection of dogs and state-of-the-art tech, there’s a lot to explore. There’s an app that can use nose scans to find lost dogs, for example. Although if they’re lost in Tel Aviv, don’t worry: the police will find them. And you.