The 2010s saw a boon in female-driven crime and procedural stories, from Gillian Flynn’s Gone Girl, to BBC’s The Fall, to Paula Hawkins’ The Girl on the Train.

But one of the most formative series in this vein is Tana French’s Dublin Murder Squad series, a six-book set of novels the Irish writer used to explore the depths of human depravity. Now, those popular novels are getting the adaptation treatment.

According to The Hollywood Reporter, Starz will air an eight-episode drama series based on French’s books, titled Dublin Murders. 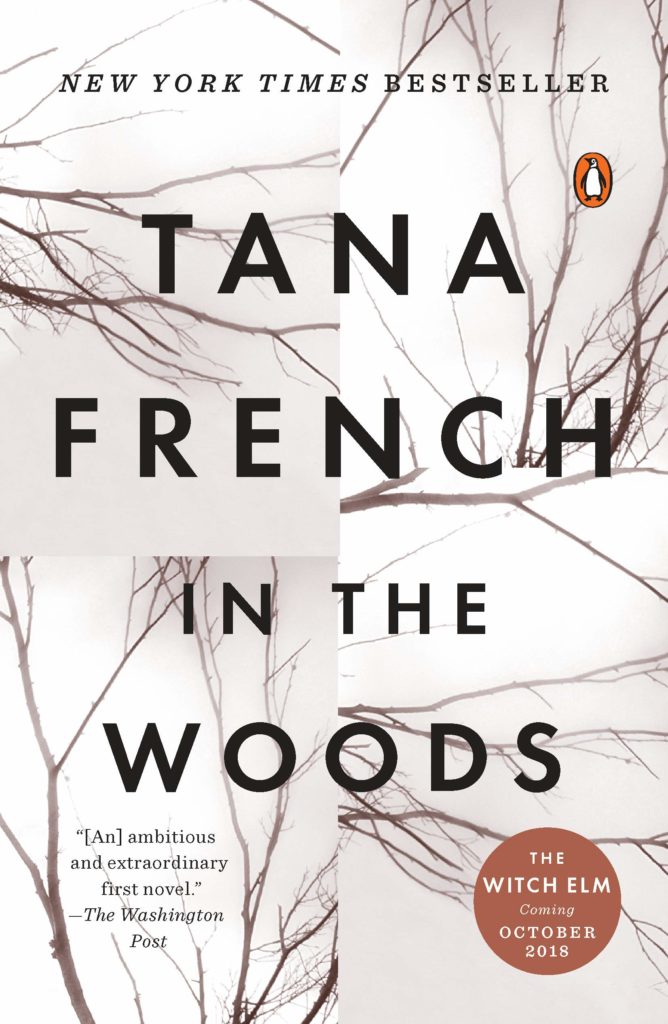 Starz also dropped a trailer for the series, which sets up the show’s eerie mood. You can watch it here.

The show will incorporate the first two novels in the Dublin Murders series: In the Woods and The Likeness. Sarah Phelps adapted the novels for the screen, with actors Sarah Greene and Killian Scott set to play Dublin detectives Cassie Maddox and Rob Reilly. The plot for Dublin Murders is as follows:

When a young girl is found murdered in a dense wood on the outskirts of Dublin, Rob Reilly (Killian Scott) “ a smart-suited detective whose English accent marks him as an outsider is dispatched to investigate with his partner, Cassie Maddox (Sarah Greene). Against his better judgment and protected by his friendship with Cassie, he is pulled back into another case of missing children and forced to confront his own darkness. As the case intensifies, Rob and Cassie’s relationship is tested to the breaking point and when Cassie is sent undercover for another murder case, she is forced to come face to face with her own brutal reckoning.

No exact release date has been announced, but according to a press release, the show will hit Starz in the United States and Canada sometime in 2019. We’ll keep you posted as we learn more.