Hollywood has a lot of actions stars, but only a select few seem truly intimidating. There’s one actor I would not want to make angry. Just like there’s one whose vengeance I most fear. And another whose family I would never even think of hurting. And all three of them are Jason Momoa. A giant of a human grizzly bears wouldn’t want to cross on the Aquaman star’s best days. If you think he was an imposing force before, though, the trailer for his new Netflix movie Sweet Girl shows him at his most dangerous. He’ll be out for vengeance while trying to protect his daughter against an evil pharmaceutical company with powerful friends.

Imagine upsetting Jason Momoa and then thinking you can do anything about it? Genuinely hilarious. But despite that premise, Sweet Girl is most definitely not a comedy. It’s an intense family drama action film that will touch upon the role of big pharma and our broken health care system. Here’s the film’s official synopsis:

“Devoted family man Ray Cooper, vows justice against the pharmaceutical company responsible for pulling a potentially life saving drug from the market just before his wife (Adria Arjona) dies from cancer. But when his search for the truth leads to a deadly encounter that puts Ray and his daughter Rachel (Isabela Merced) in harm’s way, Ray’s mission turns into a quest for vengeance in order to protect the only family he has left.” 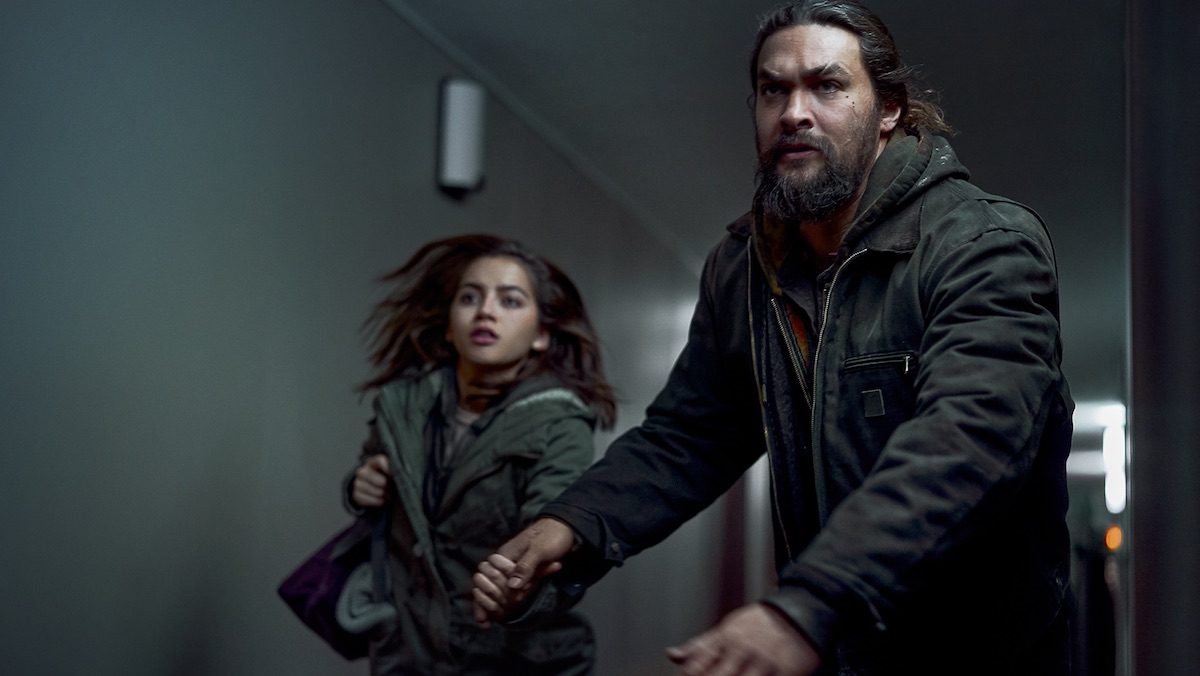 Which is not nearly enough time to come up with a plan to stop Jason Momoa. A compliment I hope he remembers in case I ever accidentally do anything to upset him for any reason.