Trailer for SUPERMAN: THE MAN OF TOMORROW Has Landed

Recently, DC wrapped up its five-year, multi-film animated narrative storyline with the just released Justice League Dark: Apokolips War. But just because the DC animated extended movie universe has concluded, that doesn’t mean the end of DC based animated films. The newest entry will be Superman: The Man of Tomorrow, a brand new re-telling of the Man of Steel’s origin story.

This newest movie utilizes rendering in a brand new animation style not seen before in previous DC films. You can catch a preview of it in the brand new trailer below: 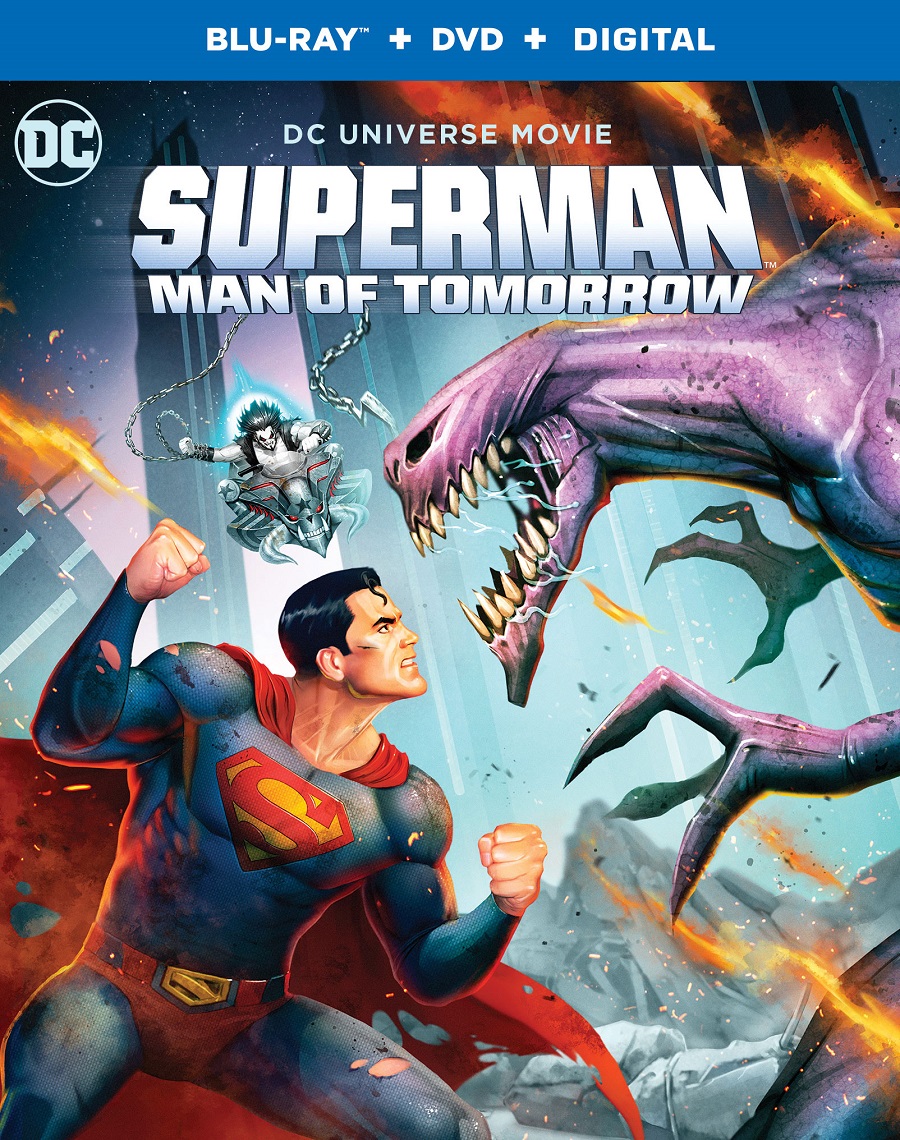 “It’s the dawn of a new age of heroes, and Metropolis has just met its first. But as Daily Planet intern Clark Kent – working alongside reporter Lois Lane – secretly wields his alien powers of flight, super-strength and x-ray vision in the battle for good, there’s even greater trouble on the horizon. Follow the budding hero as he engages in bloody battles with intergalactic bounty hunter Lobo and fights for his life to halt the attack of power-hungry alien Parasite. The world will learn about Superman … but first, Superman must save the world!”

More than any other superhero, it feels like Superman has had his origin story re-told the most. And there’s a good reason for that. It’s still the most epic origin story in all of comic book mythology, almost biblical. I may tire of seeing Bruce Wayne’s parents die in an alley, but I will never tire of baby Kal-El’s rocket escaping the fiery destruction of Krypton and arriving on Earth. It is truly timeless.

Superman: Man of Tomorrow will be released by Warner Bros. Home Entertainment on Digital starting August 23, 2020, and on 4K Ultra HD Combo Pack and Blu-ray Combo Pack on September 8, 2020.