While it may be some time before we see the Man of Steel take flight again on the big screen, the DC animated film universe has been giving the character a lot of love this year. Last month saw the release of the Elseworlds film Superman: Red Son. And this summer fans of the Last Son of Krypton will get another new Superman animated film with the release of Superman: Man of Tomorrow (via Entertainment Weekly).

Unlike the last few Superman animated films, this one will be an all-new adventure. It’s not based on any one comic. Darren Criss of American Crime Story voices Clark Kent, and Zachary Quinto, known for playing Spock, portrays Lex Luthor. And the bald villain won’t be the only baddie in this movie. The intergalactic bounty hunter Lobo, played by Agents of S.H.I.E.L.D.‘s Brett Dalton, will join him. Another classic comic book villain will show up as well: the energy-draining Parasite, voiced by The Walking Dead‘s Ryan Hurst. Alexandra Daddario will portray Lois Lane. 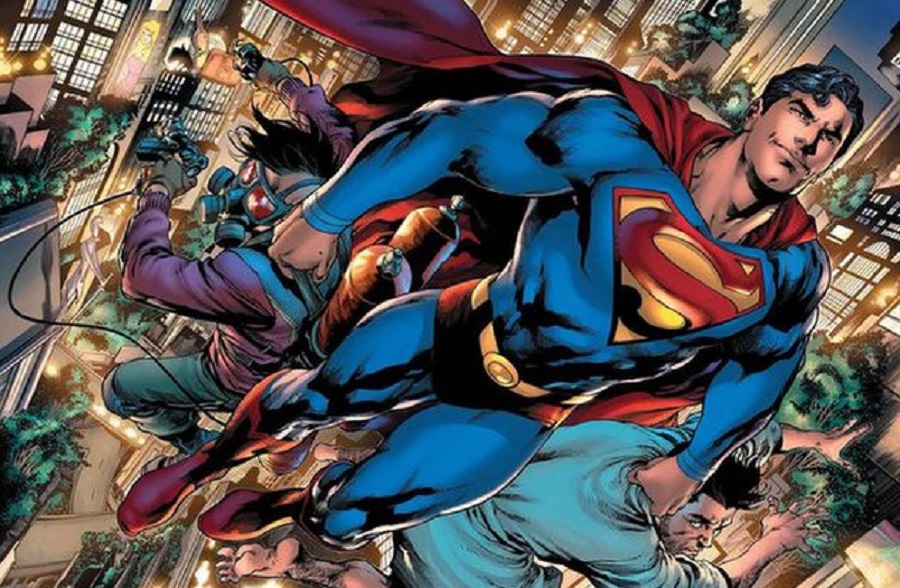 This summer also sees the end of the DC animated movie continuity with the release of Justice League Dark: Apokolips War. This animated continuity has encompassed 15 films alongside DC’s standalone offerings. Justice League: The Flashpoint Paradox kicked things off in 2013 with DC’s New 52 reboot serving as the loose inspiration for the DCAU. Man of Tomorrow will be the first film after the wrap of the animated universe. We don’t know if this is the beginning of a whole new animated universe or a standalone film. The movie does include Martian Manhunter, so maybe this will lead to a whole new version of the Justice League.