Clark's Son Takes Over in SUPERMAN: SON OF KAL-EL - Nerdist

Clark’s Son Takes Over in SUPERMAN: SON OF KAL-EL

Don’t call him “Superboy” anymore. The son of the Last Son of Krypton is getting an upgrade. Starting this summer, Jonathan Kent is graduating to the role of Superman. In fact, he will be replacing DC Comics’ current ongoing Superman title with a new one, called Superman: Son of Kal-El. The new ongoing monthly series is written by Tom Taylor, with art by John Timms. It follows the new adventures of the young son of Clark Kent and Lois Lane as he’s entrusted with the protection of Earth. Down below is the series’ official description, along with the first issue’s several covers. 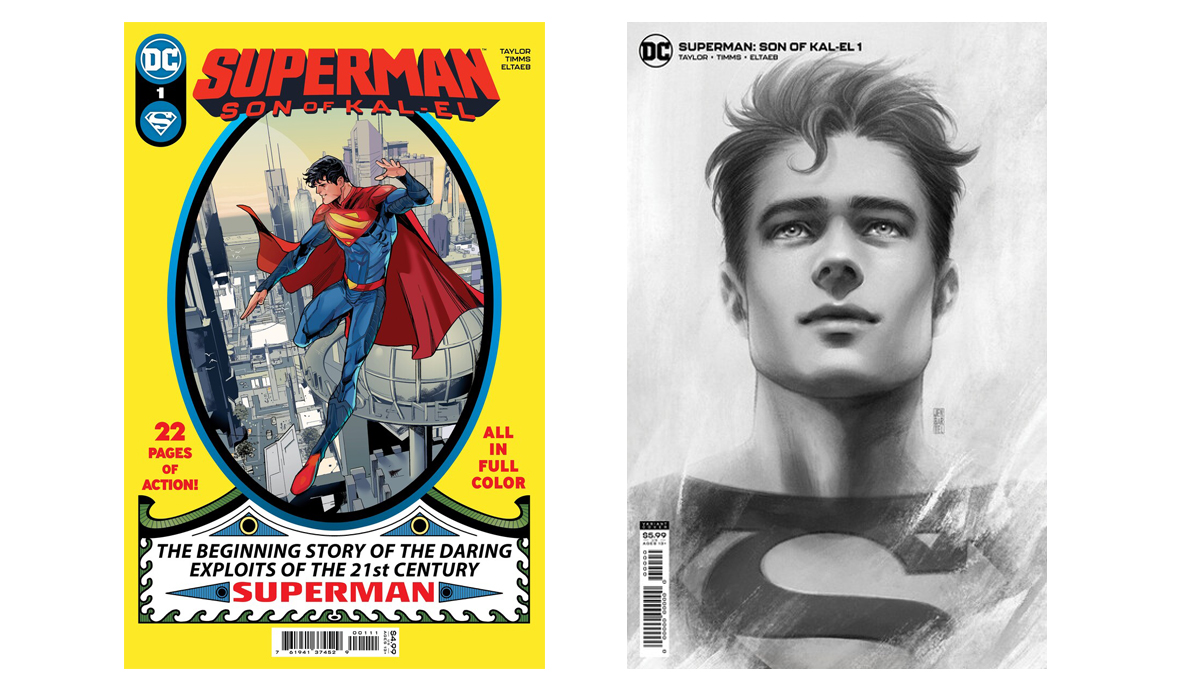 “Jonathan Kent has experienced a lot in his young life. He’s fought evil with Robin (Damian Wayne), traveled across galaxies with his Kryptonian grandfather, and lived in the future with the Legion of Super-Heroes, who were intent on training him for the day his father could no longer be Superman. There is a hole in the Legion’s history that prevents Jon from knowing exactly when that will happen. But all signs point to it being very soon. It’s time for the son to wear the cape of his father and continue the never-ending battle as a symbol of hope for his home planet.” 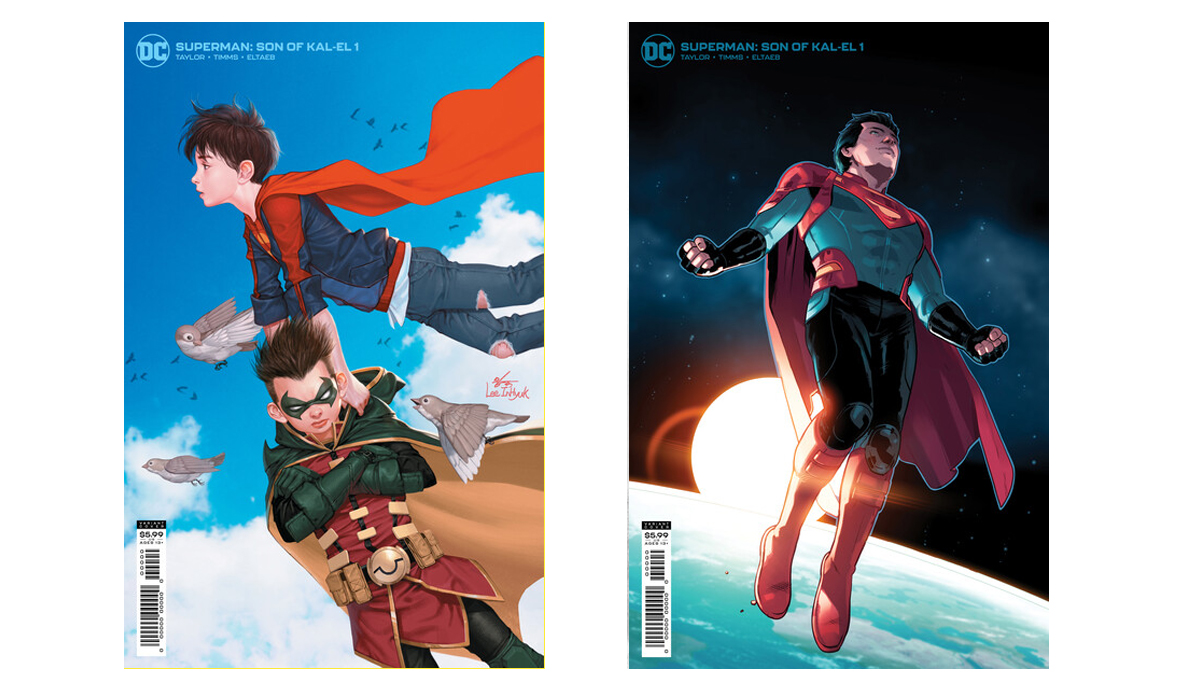 Jonathan Samuel Kent first appeared in print only six years ago, in the DC event comic Convergence. In that brief time, Jon’s gone from baby, to a pre-teen Superboy, to a teenage hero. There’s a lot of time traveling and multiversal shenanigans to get him from infant to caped wonder in a very short time. A heavily altered version of Jonathan exists in the Arrowverse, in the new series Superman and Lois. There, he has a twin brother named Jordan, who doesn’t exist in the comics — yet. 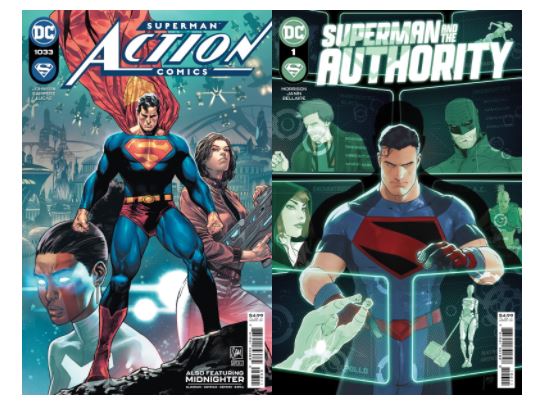 For those fans of Clark Kent, worry not. His replacement won’t be total as it was in the ’90s. Clark Kent will continue to be the Man of Steel in the pages of Action Comics. Writer Phillip Kennedy Johnson and artist Daniel Sampere are its creative team. They will tell the story of Kal-El’s struggles to free the citizens of War World. Just as exciting is Grant Morrison’s return to the Metropolis Marvel. He’ll see Kal team up with The Authority for a new 4-part limited series, appropriately titled Superman and the Authority. This series will set up the status quo for the Kryptonian books for the next year. Writer Tom King is also taking on Kara Zor-El in a new eight-part series called Supergirl: Woman of Tomorrow.