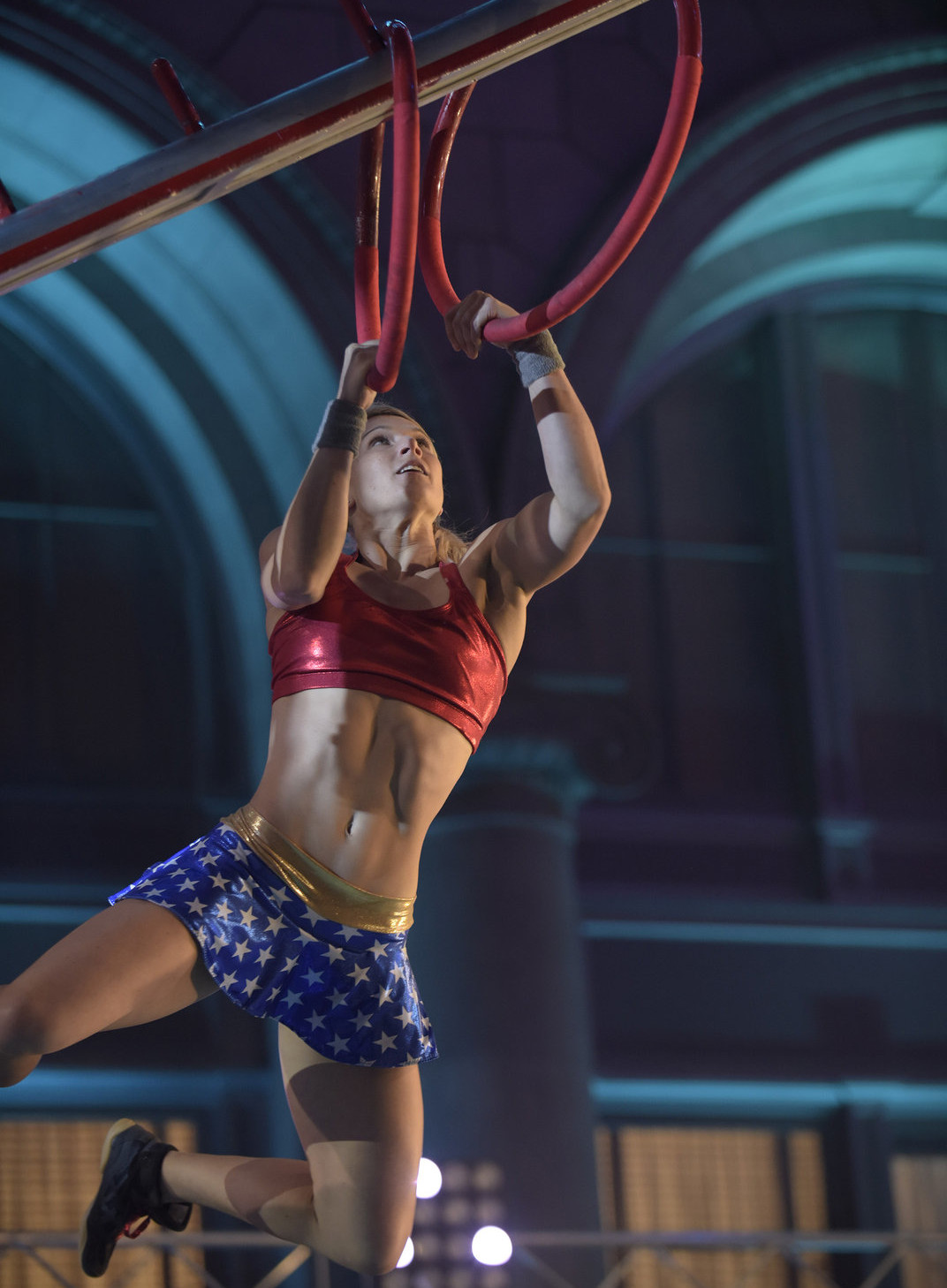 Are you hooked on American Ninja Warrior? Or even the old school original from Japan? Well you should be. Imagine a group of talented athletes and TV personalities tackling an obstacle course. Now imagine that it’s the world’s most insane and difficult obstacle course that only a handful of people have ever completed. It’s real. It’s all real.

The show started out as Sasuske, a beloved tradition in Japan, and came to the US on the G4 network. The show was an instant cult hit. It was so popular that G4 created its own version called American Ninja Challenge in which American athletes could qualify for a chance to run the course at Japan’s famous Mount Midoriyama. That show was so popular that NBC took over in 2009.

American Ninja Warrior has seen some incredible female athletes rise to the challenge. One of them is Jessie Graff, a stuntwoman on CBS’s Supergirl. Our friends at Nerdist discovered that Graff had returned to the regional qualifier in Los Angeles dressed–not as Supergirl–but as Wonder Woman! And when you see this video of her run, you’ll realize why it was such an appropriate costume.

Graff is one of only four women to ever successfully scale the Warped Wall in the history of American Ninja Warrior, and was the first female to conquer the new 14.5-foot monster. So yeah, she is a real life Wonder Woman. Or Supergirl. Whichever makes her happy. Graff has already won our hearts just by being so downright badass in cosplay. She deserves her own superhero name.

What are some of your favorite Ninja Warrior moments? Share them with us in the comments!