Great news, Super Smash Bros. Ultimate fanatics: The legendary Nintendo fighting game is adding Banjo and Kazooie from Banjo-Kazooie and Terry Bogard from the Fatal Fury game series. Super Smash Bros. Ultimate director, Masahiro Sakurai, announced the additional fighters as a part of a Nintendo Direct live video stream, and while no release date was given for Bogard, Banjo and Kazooie will be available starting on September 4.

Banjo the bear from Banjo-Kazooie, the platformer released on the Nintendo 64 in 1998, wields his bird friend Kazooie as his weapon of choice, as well as his tool for flying. You can check out Banjo and Kazooie doing their thing in the video above.

As far as Terry Bogard is concerned, the fighter who’s always looking to avenge his father’s death is still a bit mysterious. Sakurai only discussed Bogard briefly in the live stream, but did show a tiny bit of gameplay video featuring the character. Let’s just say he has some real fists of fury. 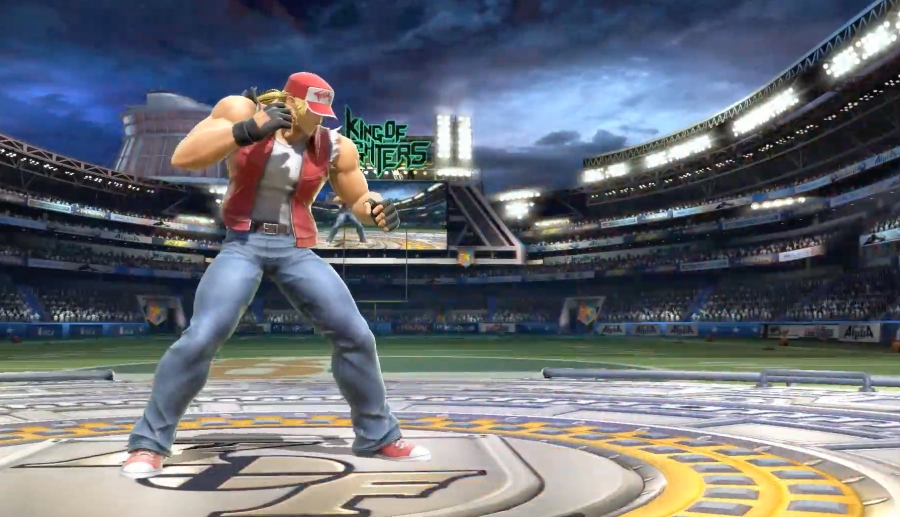 Both Banjo and Kazooie and Bogard are a part of Nintendo’s promised series of five downloadable characters. Joker from Persona 5 was added in April and Hero from Dragon Quest in July. Today players get Banjo and Kazooie, and sometime in the future will come Bogard. There’s no word on the fifth DLC fighter, but apparently even more fighters will be added after that unknown fifth.

The battle isn’t over yet, even more #SmashBrosUltimate fighters are on the way! Beyond the 5 fighters included in the Fighters Pass, we can confirm that the development of additional fighters will continue! pic.twitter.com/AiEtDzyTll

What do you think of these two new fighters? Smash it out in the comments below!