As ifÂ Super Smash Bros Ultimate weren’t already packed to the brim with characters and features, Nintendo hit the web on Thursday morning to reveal a brand new feature for the latest entry in its beloved fighting franchise. New to the Smash world is the notion of spirits, which you can collect throughout your gaming experience to boost your abilities in the ring. Spirits take the form of familiar supporting characters from your favoriteÂ video gamesâ€”for instance, the likes of Lakitu from theÂ MarioÂ games and Gordo from theÂ KirbyÂ seriesâ€”and, once acquired, can boost the stats of your fighter, or introduce new abilities to their repertoire. On top of this, they’ll be connected to and will be able to power up Amiibos. 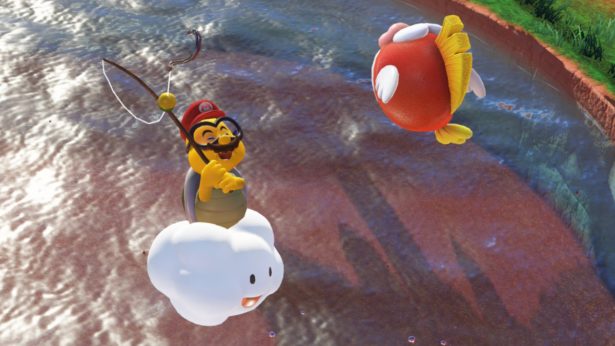 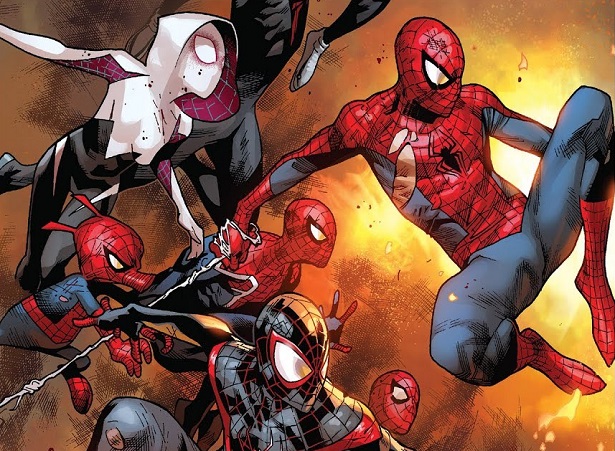 That said, the video suggested there will be plenty more where that came from. Spirits will come in one of four classes (novice, advanced, ace, and legend) and will have one of three fighting orientations (attack, shield, and grab). Spirits will eventually be “freed” from the world of battle (as the mythology holds, they’re “trapped” in the “non-real” world until liberated by the good graces of, presumably, you), but you will still be able to benefit from their connection thereafter.The Direct video also introduced two fighters, in addition to one Echo fighter. The first fighter, immediately available upon the game’s release, will be the PokÃ©mon Sun and Moon characterÂ Incineroar, who will be armed with an assortment of wrestling-style moves. Moves included are called Darkest Lariat, Cross Chop, and Max Malicious Moonsault. 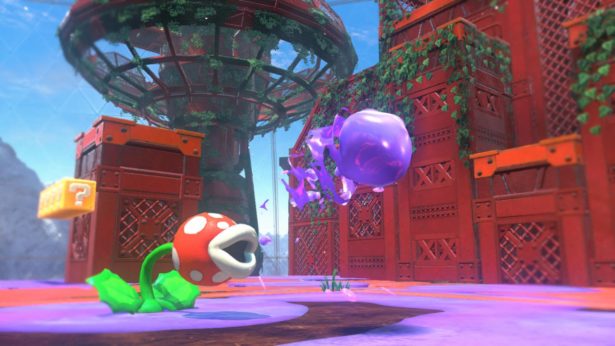 The next fighter, who is still in development, is theÂ Mario games’ famous Piranha Plant, with moves reminiscent of its abilities from Nintendo canon. Finally, the video also introduced the Echo fighter Ken, familiar to fans of theÂ Street FighterÂ series. His moves includeÂ Hell Wheel, Focus Attack, Shinryuken, and some of his famous kicks.The video specified that you’ll begin the game with onlyÂ Mario, Donkey Kong, Link, Samus, Yoshi, Kirby, Fox, and Pikachu, but that all 74 characters will be unlockable along the way… and that more may be added post-launch. Finally, the video gave viewers a quick, grim look at the story behind the game, which involves all our playable characters facing off against dozens of giant disembodied white gloves. Freaky stuff.Which of these new elements are you most excited for? Let us know!