We were excited to see Super Nintendo World take shape as the theme park prepares for a February opening, but now we’re ready to take a warp pipe there immediately. Universal Studios Japan recently released their onsite menus with special Mario-themed meals and snacks as SoraNews24 first reported. The mouth-watering options are adorable, of course. These food items also boast unusual combinations of flavors and cultures that promise to power up your taste buds.

We’ll put it another way. Have you ever wondered what a koopa shell would taste like? Now’s your chance to find out. 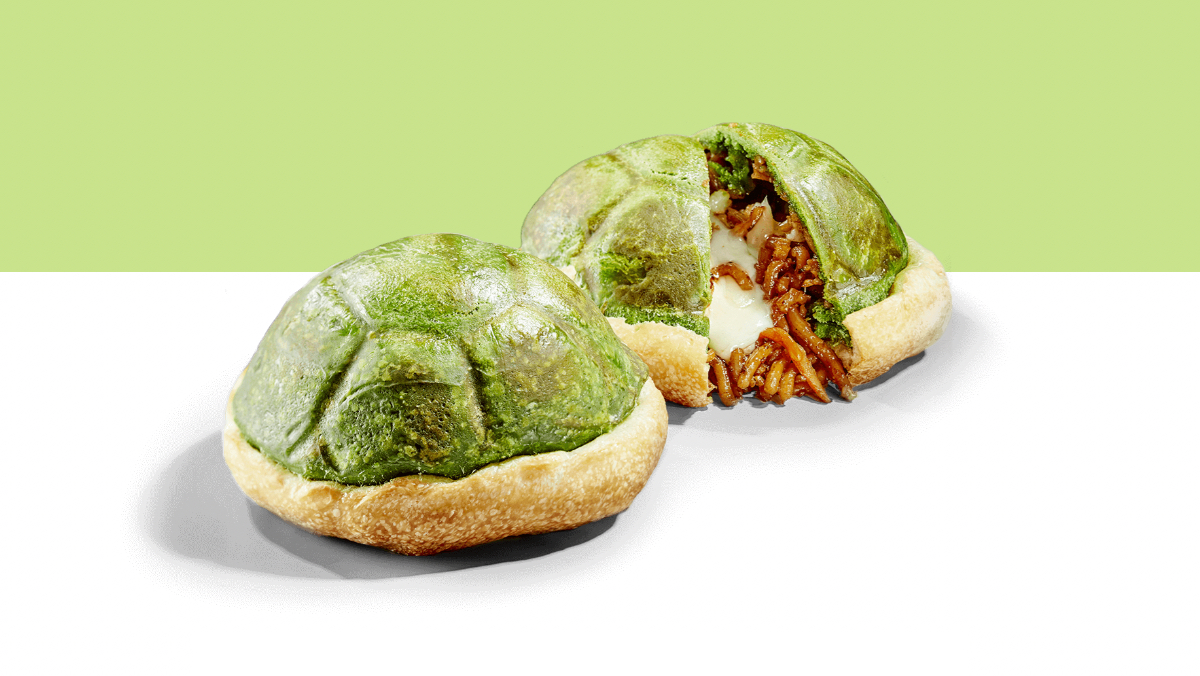 The Mario Cafe & Store on Hollywood Boulevard in Universal Studios Japan has just the thing for visitors with a sweet tooth. Pancake sandwiches inspired by Mario and Luigi have sweet fruit flavors and cream nestled inside. Fruit sodas inspired by Mario, Luigi, and Princess Peach will cool visitors on a hot day. 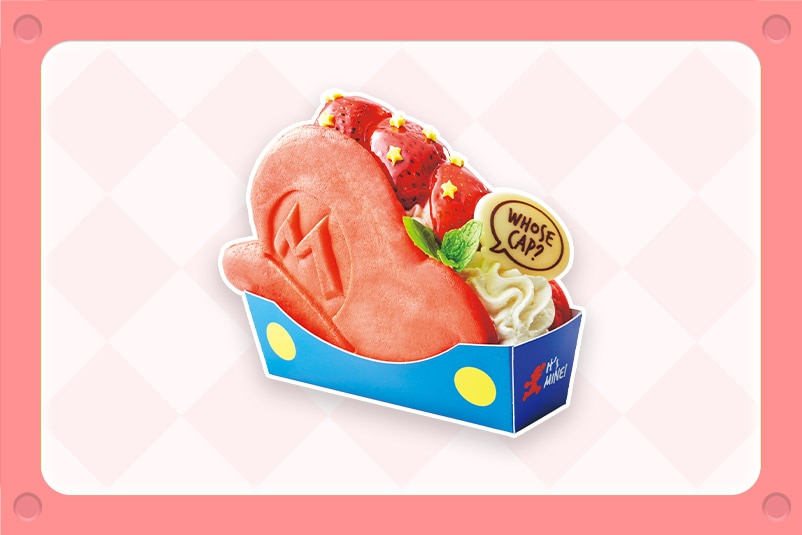 Inside the park itself, Toad’s Cafe ( Kinopio’s Cafe) and Yoshi Snack Island offer even more Mario-themed munchies! With mushrooms. Lots of mushrooms. At the cafe guests will find burgers with bacon, mushrooms, and cheese, a Super Mushroom Pizza Bowl, and a Piranha Plant caprese salad. Still have that sweet tooth? The Question Block Tiramisu is sure to satisfy. 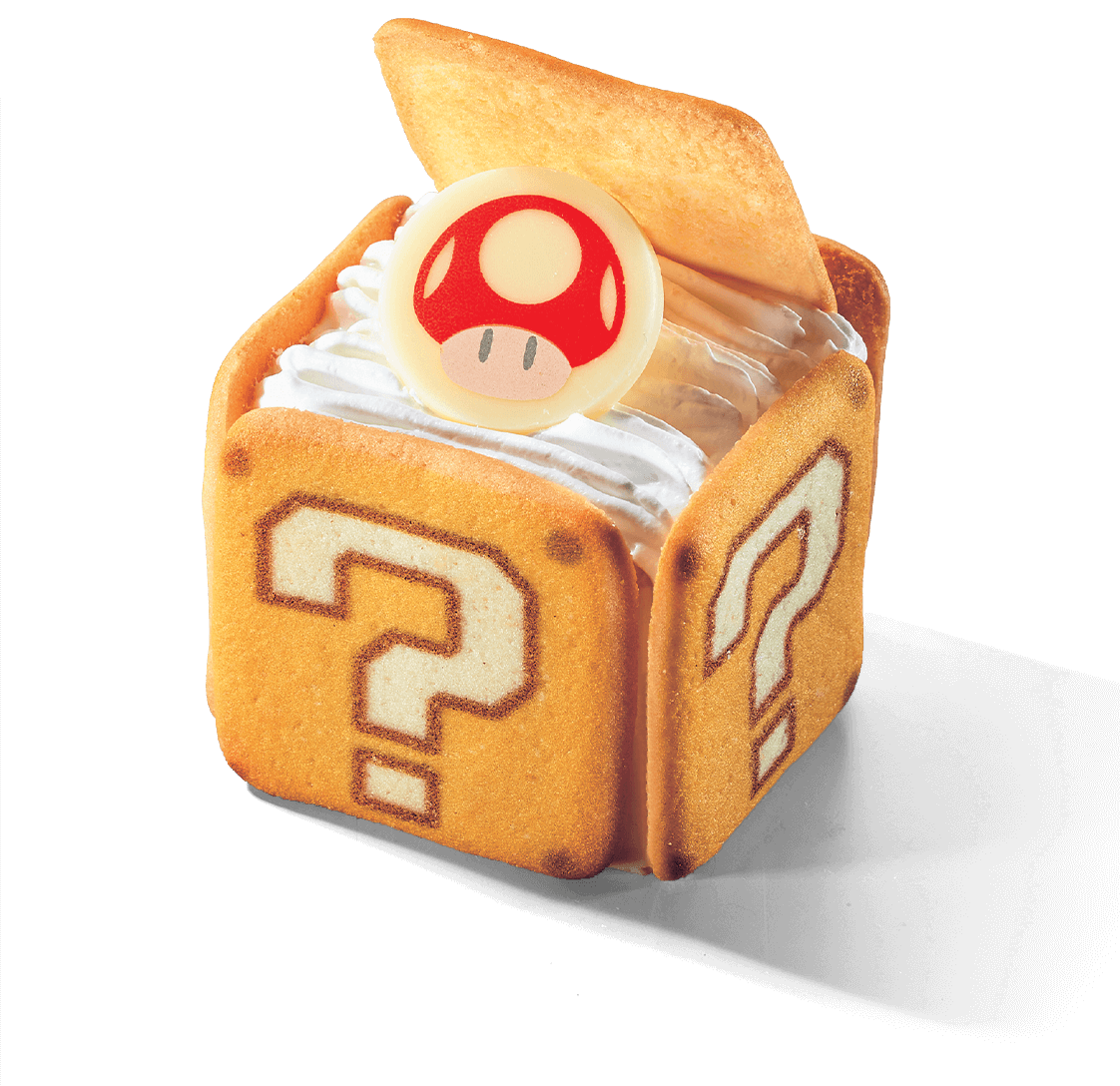 At Yoshi’s Snack Island you can get the Koopa Calzone packed with yakisoba and cheese. This intriguing flavor combination of Italian and Japanese comfort food sounds worth the price of admission alone. Wash it down with a melon or mango lassi, a cool yogurt-based drink.