Unopened MARIO 64 Sells at Auction for Over a Million Dollars

Super Mario 64 will always carry a special connotation within the world and history of gaming. Twenty-five years ago, the game accompanied the introduction of the Nintendo 64. On top of being a thrilling new console, such also felt like the “beginning” of something. These two-and-a-half decades later, the industry and art form have indeed exacted revolution. So when we look back at this particular 1996 title, we don’t just remember cawing penguins and maddening quicksand; we remember excitement over the future. Perhaps that’s why a copy of the game just sold at auction for over a million dollars!

As we first saw via the Associated Press, an unopened Super Mario 64 cartridge became quite a hot commodity at Heritage Auctions in Dallas, Texas on Sunday. The game had been up for bid between July 9 and July 11; by the latter date, it had sold for a record-breaking price tag of $1.56 million. 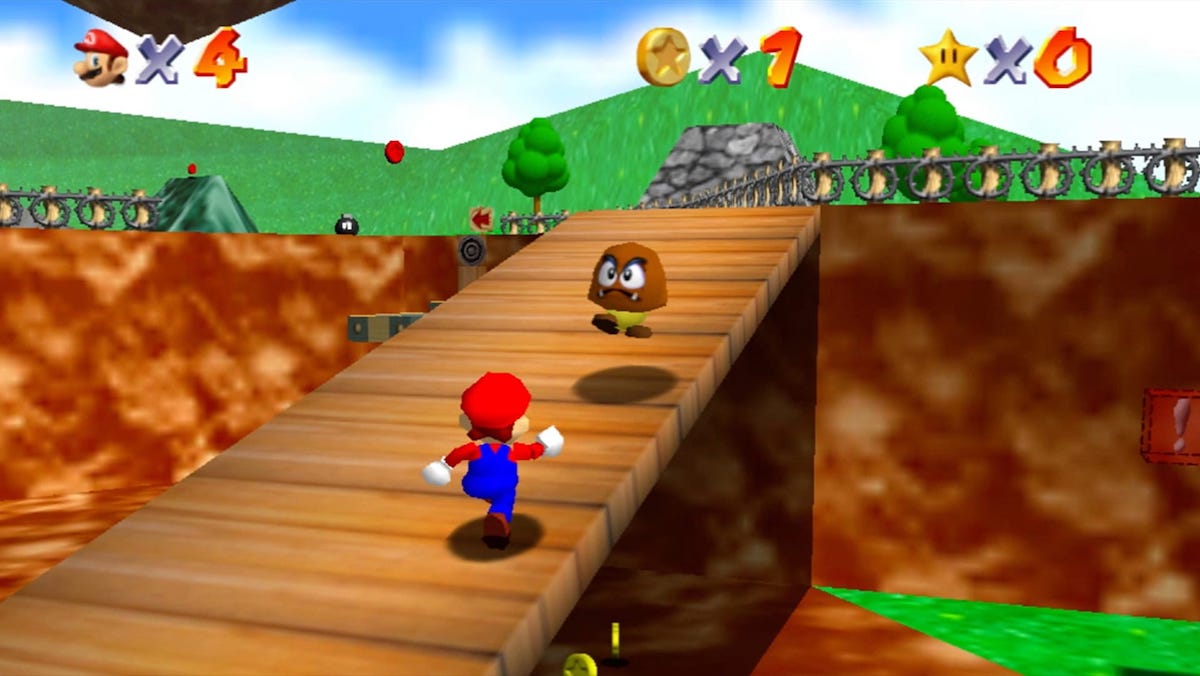 That’s a hefty sum more than the previous record for a single video game: $870,000. Funnily enough, that record was established only a few days prior, on July 9. The game in question: a rare copy of The Legend of Zelda for NES. According to Kotaku, this particular copy of Super Mario 64 had maintained pristine physical condition, hence such a high price. (As if resisting the urge to play the thing wouldn’t entail enough discipline already!) Kotaku cites a 9.8 rating on the Wata Scale for the cartridge, which is an exceptionally rare superlative.

We have no details at present regarding the parties responsible for the colossal purchase. Will the Super Mario 64 buyer try to make a profit off the trade? Or will the mint condition cartridge hold a place of honor in a personal museum? The only thing we’re fairly sure of: no one will be cracking open this game to beat Tall, Tall Mountain any time soon.