Suicide Squad didn’t exactly set the world on fire in 2016 despite El Diablo’s best efforts. The film’s lack of critical success didn’t stop it from being a hit at the box office, though. It pulled in nearly $750 million worldwide. That was enough for Warner Bros. to order a sequel/reboot from Guardians of the Galaxy director James Gunn. But The Suicide Squad won’t be the supervillains team’s only new adventure. They’re getting their very own game from Rocksteady Studios.

And they might be taking aim at one very famous hero.

The makers of Batman: Arkham revealed on Twitter they are developing a new game about the bad guy team (which we first heard about at Polygon). Rocksteady did not share any details with the teaser. More information will be released during the massive online event DC FanDome later this month. Starting on August 22, Warner Bros. is throwing its own interactive virtual 24-hour con. Rocksteady Studios’ Suicide Squad game will be part of the celebration.

But the teaser poster does offer a tantalizing glimpse of what we might see in the game. It doesn’t feature any of the group’s big baddies. Instead it shows the Man of Steel himself with a Suicide Squad bullseye over the back of his head. That could be a direct reference to Deadshot, but either way it seems the group will be targeting Superman. It wouldn’t be their first time tangling with him.

It’s hard to tell, but it does seem as though Superman’s eyes are red in the teaser poster. 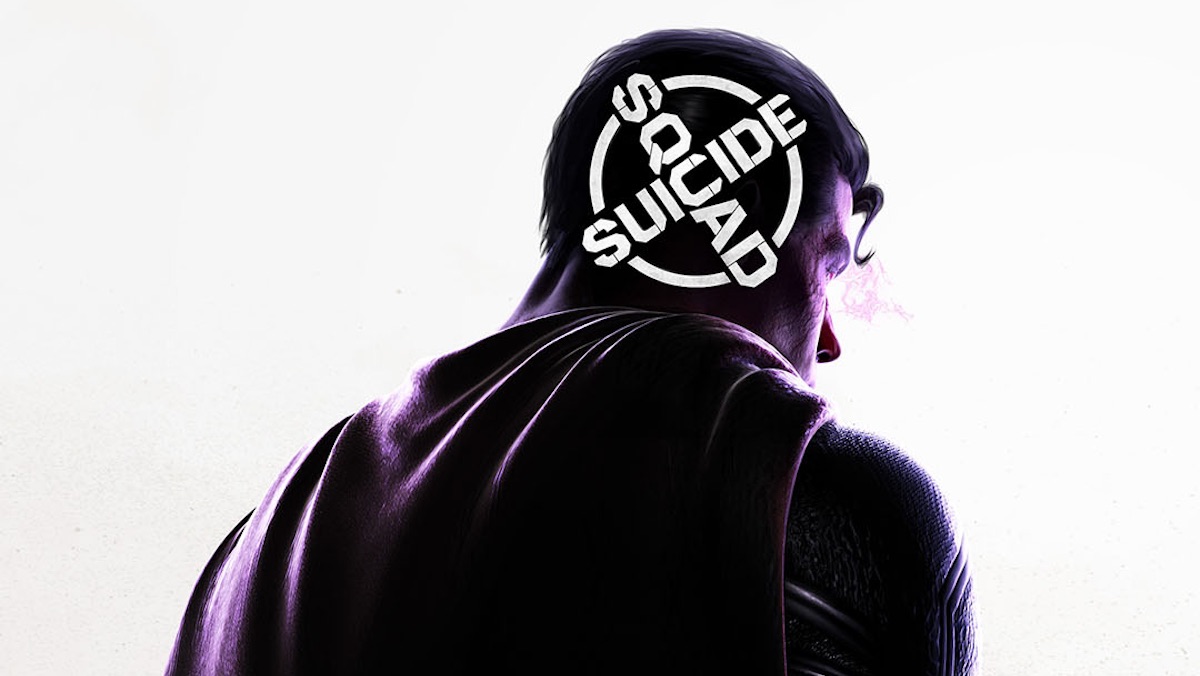 There have been rumors about a possible Suicide Squad game previously. And one potential url hints at the team going after more than just Superman. One registered domain name is SuicideSquadKillTheJusticeLeague.com.

There’s no timetable for the game’s release, but Gunn’s The Suicide Squad is still scheduled to come to theaters on August 6, 2021. Warner Bros. could try to capitalize on that timeframe to promote the game or vice versa.

And if either are critical successes they could take in a whole lot of money for DC.