The author of the paper, Debby Sneed, an archaeologist at California State University, Long Beach, discussed her findings with Gizmodo. Sneed—who, incidentally, goes by “debscavator” on Twitter—told Gizmodo that she focused her research on sanctuaries built to honor Asclepius (pictured at bottom). This meant she looked mainly at the region as it stood in the fourth century B.C.E. when temples and sanctuaries built in celebration of the god were most popular.

Sneed focused on temples dedicated to Asclepius (or Asklepios) because he stood as ancient Greece’s god of medicine. Due to his mythical role, sanctuaries and temples built to honor Asclepius were often attended by the ill. The National Library of Medicine notes those “seeking healing would make pilgrimages to [temples dedicated to Asclepius] and might perform prayers and sacrifices, make monetary gifts, or spend the night in the temple.”

My first article just came out in @AntiquityJ
and has been written up by the likes of @ScienceMagazine and others!https://t.co/aqRrBtZcUT

“At a non-healing sanctuary, your ‘average visitor’ may not have been disabled, but healing sanctuaries specifically attracted people with permanent and temporary disabilities….” Sneed told Gizmodo. She added that “As such, they built these spaces so that they were accessible to and usable by the people they were specifically built to serve.” 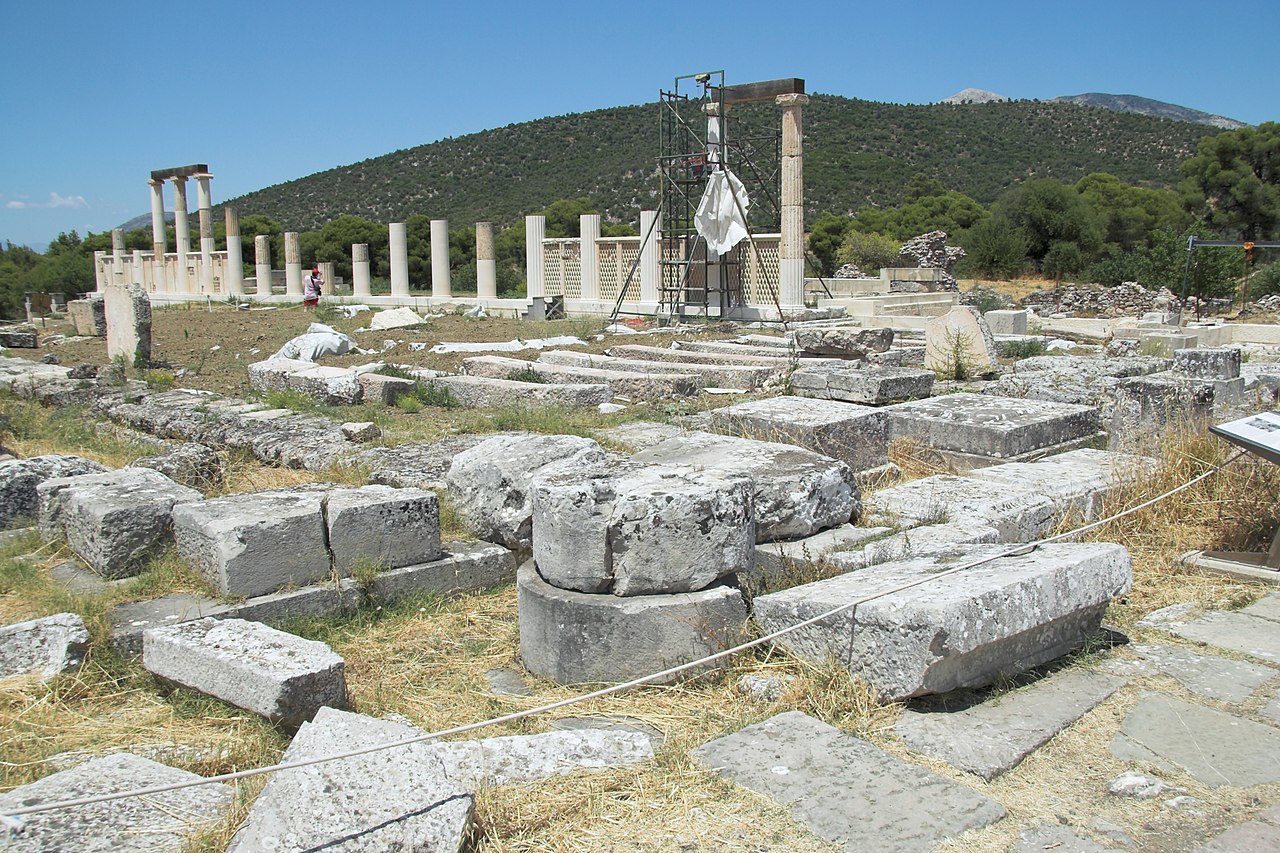 To support her claim, Sneed notes that there is already evidence that ancient Greeks were accommodating those with disabilities. The archaeologist notes, for example, that the city of Athens gave daily allowances to disabled individuals who were unable to support themselves monetarily. She does note, however, that “such social programmes were rare in the ancient world….”

There are also archaeologists and other experts in the field who are skeptical of Sneed’s conclusions. Katja Sporn, head of the German Archaeological Institute’s Athens department, for example, told Science she thinks ramps were, at most, “multipurpose conveniences,” and even possibly just a short-lived architectural trend. “[The ramps help] everyone, also disabled people, walk into temples better,” Sporn told Science, “But that you would only do it for disabled people I don’t find convincing.” 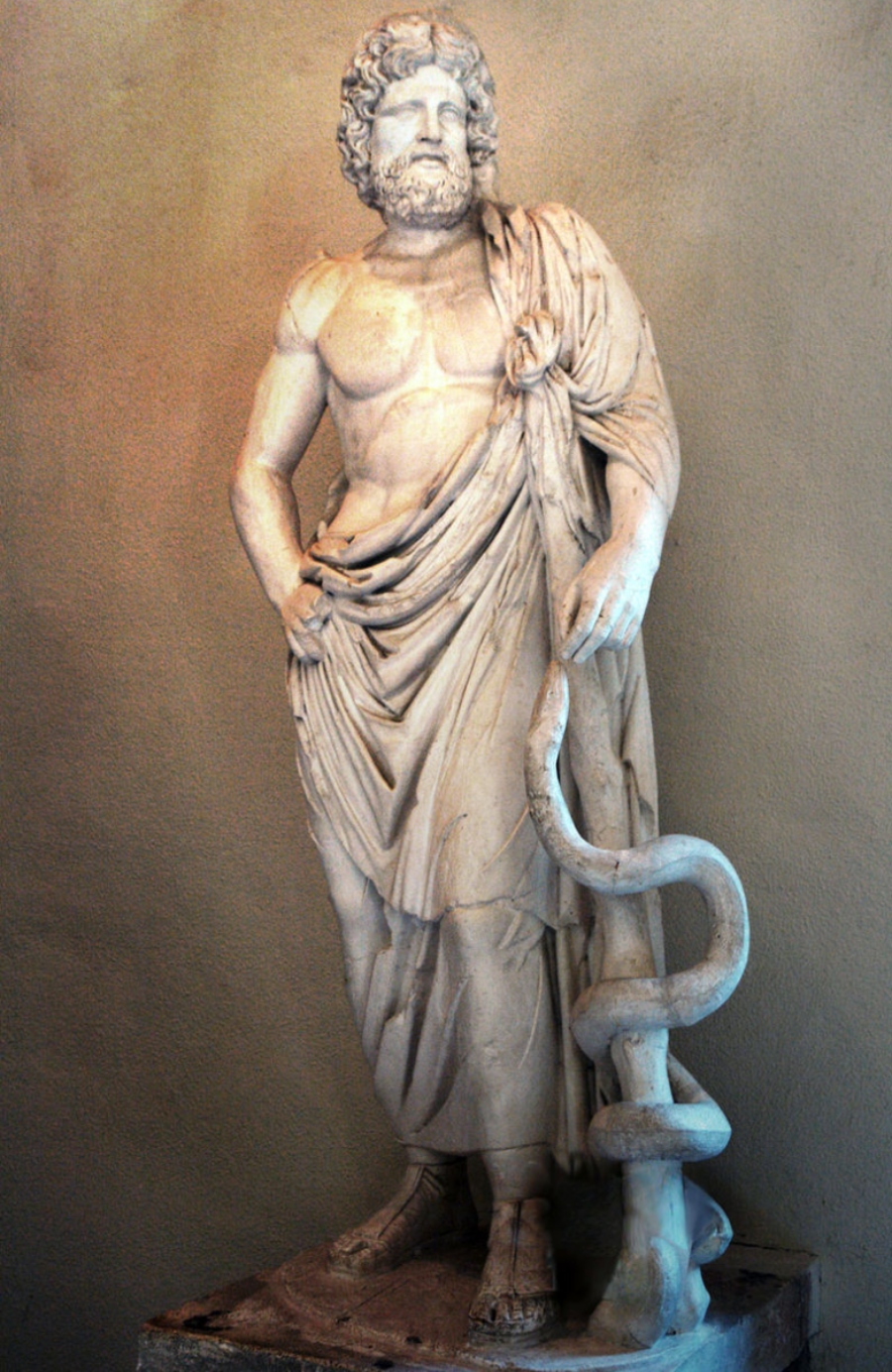 What do you think about these ancient Greek temple and sanctuary ramps? Do you agree with Sneed’s proposal that they were made specifically for people with disabilities? Let us know your thoughts in the comments!