Since the pandemic began, many businesses have needed crowdfunding campaigns to raise money to stay afloat. It isn’t just here in the States, either. In Mitaka City, Japan, the iconic Ghibli Museum, which celebrates the legendary films of Studio Ghibli and director Hayao Miyazaki, closed early in the pandemic too. And for a while there, it didn’t look like they might ever reopen. But a crowdfunding campaign has just saved the Ghibli Museum from permanent closure in record time.

Via Kotaku, we’ve learned that the city of Mitaka started a crowdfunding drive on July 16. A campaign to which only Japanese residents could contribute. The campaign requested 10,000,000 yen ($91,000) in donations, which seemed a lofty goal. But in just a handful of days, they made over 22,000,000 yen, or about $200,000 American. To date, that’s a whopping 224 percent over their original goal. And the campaign will continue through Jan. 31, 2022. Even though they received a grant from Mitaka City in March 2021, it just wasn’t enough to cover all the costs of running the museum. Nevertheless, the love for all things Ghibli truly runs deep in Japan. 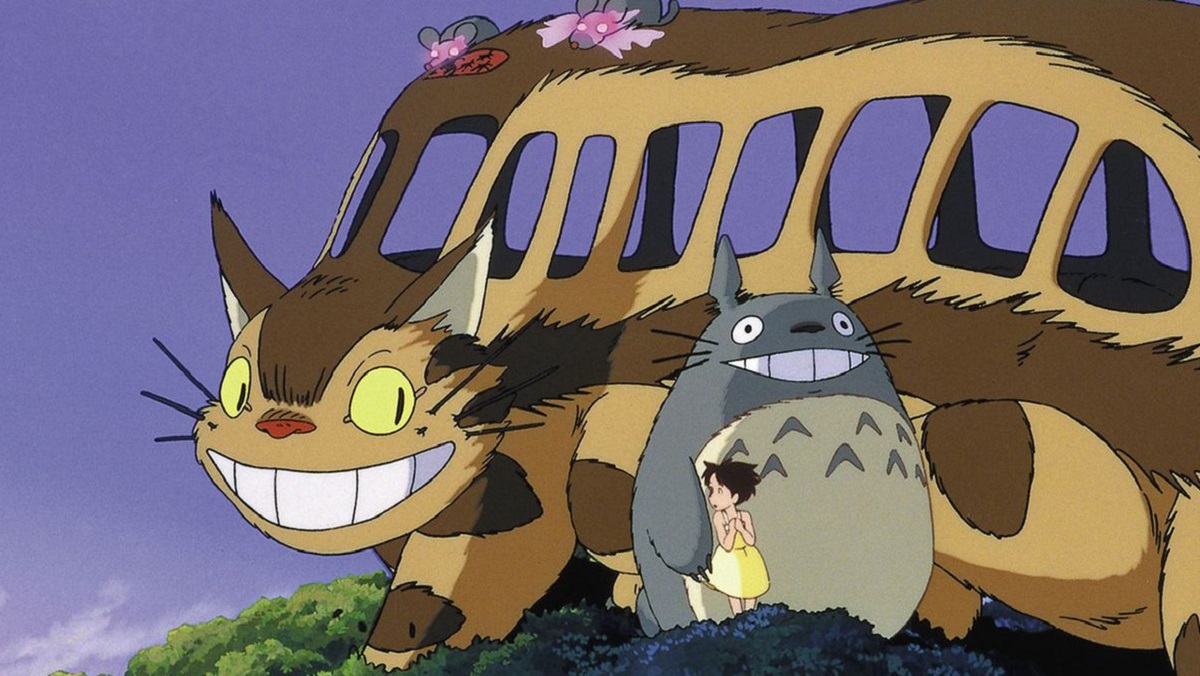 Opening back in 2001, the Ghibli Museum celebrates not only Studio Ghibli’s library of films, but also celebrates the art of animation in general. It functions not only as a children’s museum, but also as a technology and fine arts showcase as well. Visitors will discover a replica of the Catbus from My Neighbor Totoro, as well as the robot from Castle in the Sky. There is also a rooftop garden on the premises and a theater for exclusive short films by Studio Ghibli. If you’re a Studio Ghibli superfan, then a pilgrimage to this museum needs to be on your bucket list.

For more information on the Ghibli Museum, be sure to head on over to their official site.