Ghibli’s EARWIG AND THE WITCH Gets HBO Max Release Date

Studio Ghibli holds a special place in the annals of cinema. It has created some of the most beloved, moving, and creative films ever. It also boasts its own gorgeous animation style. How much of that is responsible for its success though? Would My Neighbor Totoro and Spirited Away be as popular if they featured a different aesthetic? Or would the characters, story, and magical ethos of the studio’s movies have ensured they became classics anyway? We’re going to get a real world experiment soon enough. Studio Ghibli’s is entering the world of CGI-animation with Earwig and the Witch.

Based on the film’s first trailer, even if it won’t look like the Studio Ghibli movies we know and love, it will still feel like one. (Earlier in December, we got a look at the trailer in its original Japanese. Now, we have two new versions of the same trailer: one dubbed in English, and one in Japanese with English subtitles. You can watch both below.)

Earwig and the Witch‘s first trailer marks the debut of Studio Ghibli’s first CG animation offering. Directed by the legendary Hayao Miyazaki’s song Goro, it tells the story of the young orphan Aya. She is sent off to live in haunted house with some questionable adult supervision. One of her strange foster parents is none other than the infamous witch Baba Yaga. (No, unfortunately not John Wick.) In classic Studio Ghibli fashion, the clever young child gets some much needed help escaping from her talking cat.

The movie is based on the 2011 book of the same name from British author Diana Wynne Jones. That should make Studio Ghibli fans very happy. Howl’s Moving Castle was also based on Wynne Jones’ 1986 fantasy book. This is a partnership with a winning track record. 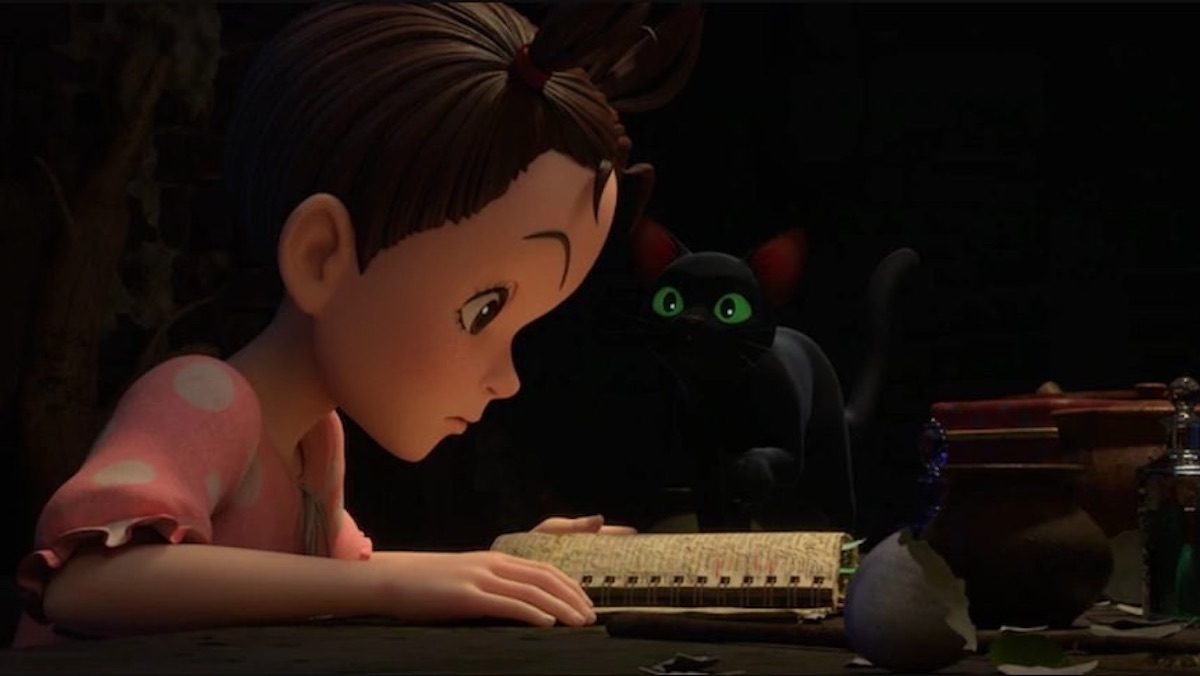