Sesame Street is one-of-a-kind children’s entertainment. The beloved program has been on the air since 1969, shaping generations along the way. I grew up on the series. My parents grew up on the series. And now, my nieces and nephews are growing up on it, too. It’s hard to deny the impact Sesame Street has had on not only my own life, but on pop culture as a whole. And because it’s always been around, it can be easy to take for granted how it all came to be.

Luckily, a new documentary will dig into the origins of Sesame Street. And judging by this first trailer, it’ll be an emotional exploration of a show that defined the last 50 years of television made for children. Here’s a look at Street Gang: How We Got Sesame Street.

Marilyn Agrelo directed the documentary, with Trevor Crafts and Ellen Scherer Crafts producing. It was based on a book of the same name by Michael Davis. The film premiered at the 2021 Sundance Film Festival to much acclaim. (Here’s our review, even!) Street Gang features more than 20 interviews with creators, performers, and others who helped bring Sesame Street to life. The film also incorporates archival behind-the-scenes footage, including snippets of Jim Henson. 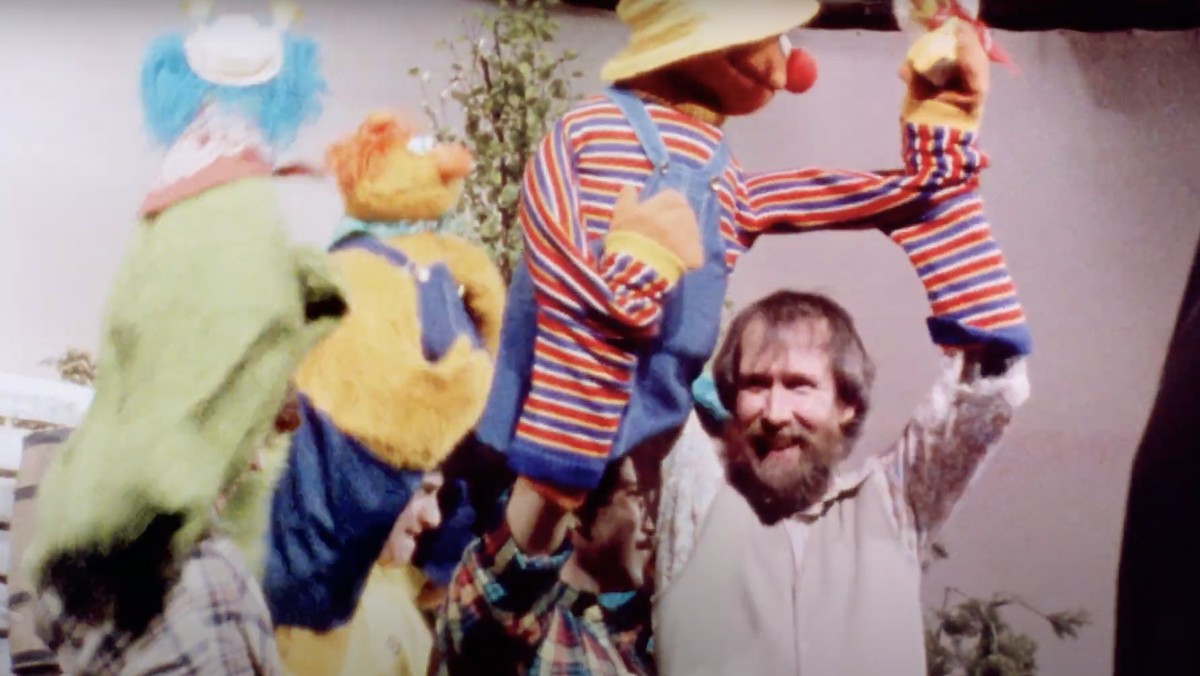 Street Gang also gets into the activism at the root of Sesame Street. As the show’s creator, Joan Ganz Cooney, explains, she was “intellectually and spiritually involved with the Civil Rights movement.” She brought that passion into the series. Sesame Street never shied away from political messaging, and because of this, it provoked real change. Change that it continues to enact for modern audiences.

If you’re anything like me, then Sesame Street is a foundational part of your education. Not only did help us learn to count and spell, but it showed us the meaning of equality and representation. I can’t wait to see that explored through the lens of a documentary feature. Street Gang will be available in theaters and On Demand on May 7.