9 Movies from 1986 That STRANGER THINGS 4 Should Reference - Nerdist

9 Movies from 1986 That STRANGER THINGS 4 Should Reference

Stranger Things 3, set in 1985, might have been the show’s biggest love letter to the ’80s yet. There were so many fantastic film references it almost feels like there aren’t any classic movies left for the series to draw inspiration from. But the following year saw the release of so many incredible films that rank among our all-time favorites. Here are nine 1986 movies we’d love to see alluded to in Stranger Things 4. 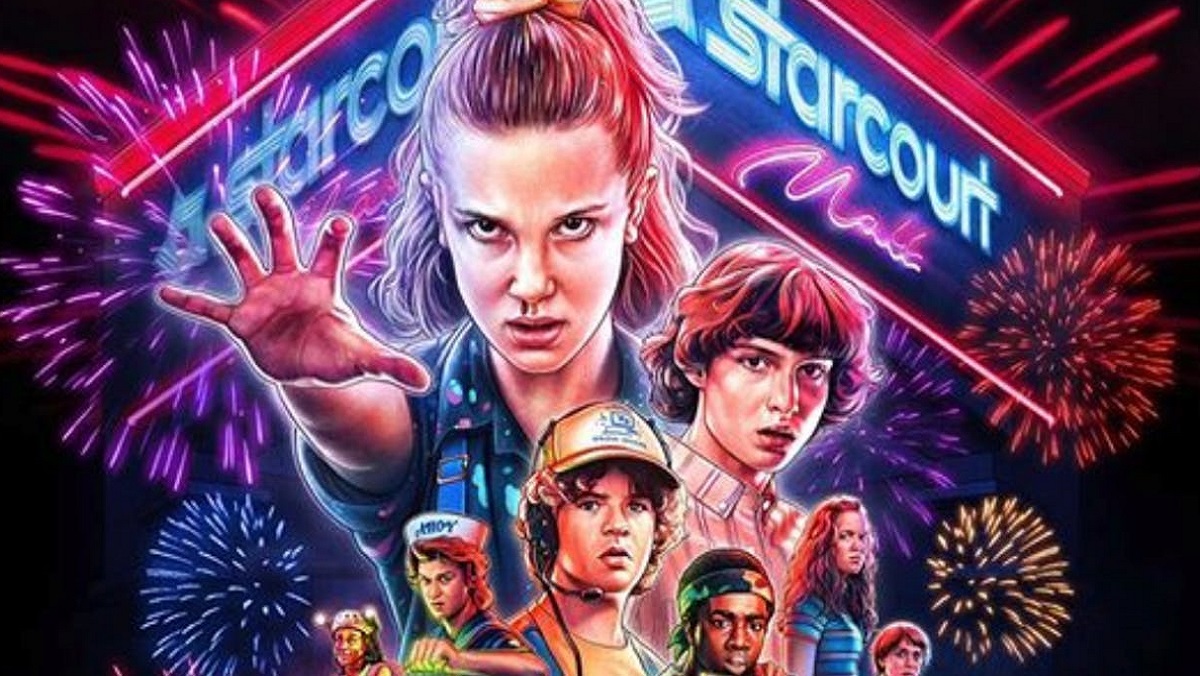 Aliens and Stand by Me

These two classics only qualify for Honorable Mention because Stranger Things has already referenced them. We have seen a group of young friends walking along train tracks on a dangerous journey, and the Upside Down is fond of employing a facehugger-esque technique to infect humans.

There are so many elements from Little Trouble in Big China we’d love to see Stranger Things draw from that we’d be okay if it were the only movie reference of season four. A swaggering, charismatic hero. Warring ninja factions. Mystical powers wielded by ancient beings. Heads exploding. We want all of it.

Flight of the Navigator

One of the decade’s silliest films, which features a young man who gains life-saving information after a trip through space and time, is a perfect movie for Stranger Things 4 to draw inspiration from. It’s part surreal, part technological, and part absurd, which is a good description for Hawkins.

If Hopper survived and currently resides in a remote Russian base like we think he does, someone (probably Paul Reiser’s Dr. Owen) might have to pull off a daring rescue mission to bring him home. That makes us think of The Delta Force. They should not only call in an elite squadron to save the Hawkins Chief of Police; they should call in Chuck Norris to do it.

One of the quintessential ’80s movies, any of the kids or teenagers in town could take a day off to play hooky, bouncing around town like Ferris Bueller. It would be a fun way to add some levity to a story full of man-eating monsters, though we doubt it will be as lighthearted as a romp through Chicago.

Ah, the follies and joy of young love. Hawkins saw plenty of that in season three, and it even saw a clash between someone who comes from a life of comfort (Nancy) and someone who doesn’t (Jonathan). But what it didn’t see was a love triangle. Also, any of the show’s young women arriving to a dance in a pink dress would be a great homage to the iconic sight of Molly Ringwald in Pretty in Pink.

A Goblin King who rules over a mystical realm of monsters, both to fight against and with? Labyrinth feels like one of the surest bets for Stranger Things 4 to draw inspiration from, especially since the show could easily create a maze in the Upside Down for a young hero to overcome.

Even if we don’t get that musical episode we want, if someone were to retrieve one of those horrible vines from the Upside Down we could see it grow into something ghastly à la A Little Shop of Horrors. It would be a plant-based version of what we saw with Dart, but without Dustin feeding it nougat, since we all know killer plants crave blood.

The Russians infiltrated the United States in Stranger Things 3, and you know what that means: the show has entered the Danger Zone! Could we see a hotshot pilot on a daring mission, a shirtless game of volleyball, or a big group singalong to impress a girl? Top Gun has plenty of classic scenes to reference.

Of all of the movies released in 1986, the Jeff Goldblum-starring remake of The Fly might be the most natural fit for Stranger Things 4 to reference. It involves an amazing machine whose terrible power isn’t fully understood and which turns its brilliant creator into an unimaginable monster. That sounds exactly like something both the U.S. or the Russians, who have a demodog in captivity to experiment with, might do.

We hope they do. Just keep Nancy, Eleven, Max, Mrs. Wheeler, and Geena Davis far away from it.