If someone told me there are actually seven or eight authors who write under the pen name Stephen King I would  believe them. It doesn’t seem possible any one person can be so prolific, churning out quality books one after another like they were baking cookies rather than best-sellers. And yet it really is just one man responsible for them. But it turns out even the horror master himself has limits. He recently shared an idea for a novel he never intends on writing, even though it would definitely be a hit. Because Stephen King telling a tale from Jason Voorhees point-of-view is the Friday the 13th story we need.

The best novel idea I never wrote (and probably never will) is I JASON, the first-person narrative of Jason Voohees, and his hellish fate: killed over and over again at Camp Crystal Lake. What a hellish, existential fate!

King recently Tweeted about “the best novel idea” he never wrote and, unfortunately “probably never will.” It would be a first-person narrative about Camp Crystal Lake’s iconic supernatural sociopath, Jason Voorhees and “and his hellish fate.”

It’s a pairing that sounds both insane and amazing. This seems like the type of idea a college student would come up with at 3 a.m. after a night of too much partying. But as King notes, Jason Voorhees is a fascinating character. He’s “killed over and over again,” creating one “hellish, existential fate!” That’s an understatement. 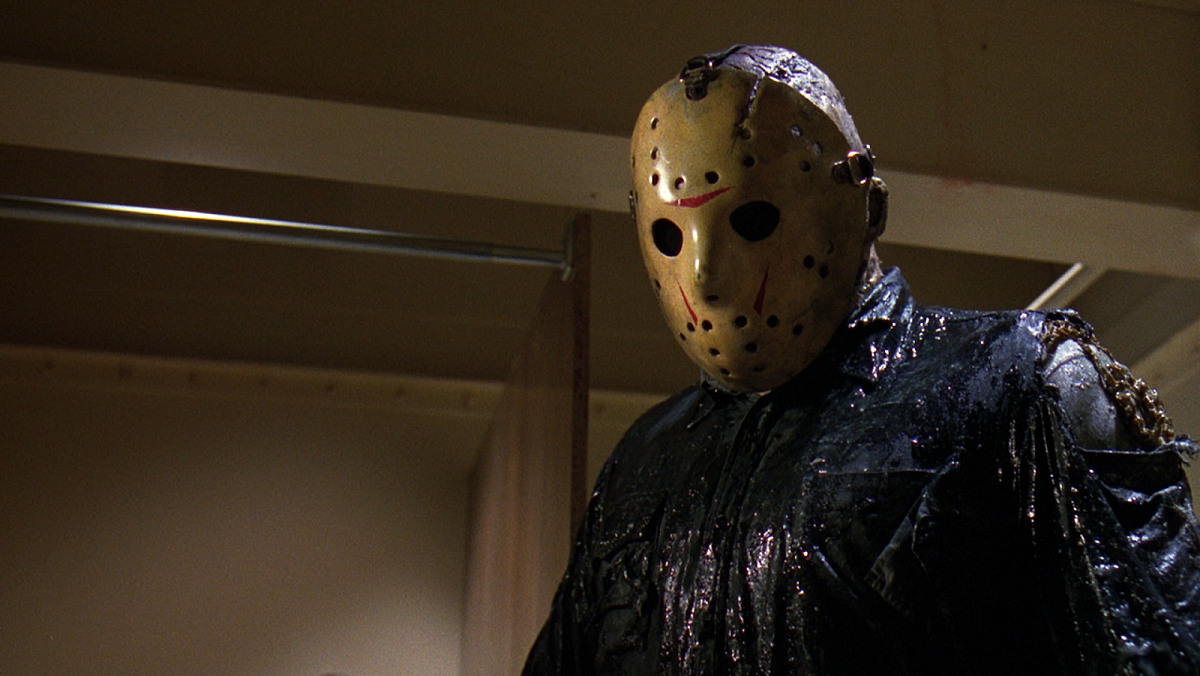 And while we can’t even begin to imagine what goes through the mind of Mrs. Voorhees’ little boy as he slashes his way through young coeds and is repeatedly murdered himself, that’s exactly the kind of twisted, macabre matter we would trust Stephen King to think about.

So even though he says he will never write it we’re always going to think about what could have been. Would he have followed Jason throughout the entire Friday the 13th franchise, the good and the bad? Did Jason hate his trip to New York City as much as we did? And what did he think of space?

Just to be clear, I DO know Jason's last name. "Voohees" was a typo.

We’ve never considered what things must be like for Jason before, just his victims. But now that’s all we’ll be thinking about. Fortunately there’s always hope Stephen King will write this novel. He’s so prolific he’s basically supernatural himself. 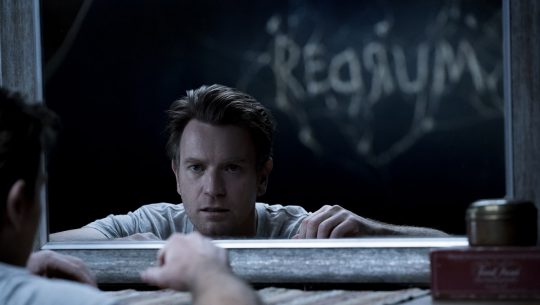