This weekend, the world bade a solemn farewell to the zany grayscale neighborhood of Easttown, Pennsylvania. HBO aired the final episode of crime-drama Mare of Easttown, wrapping up the mystery of Erin McMenamin’s murder at last. Over the course of Mare’s seven-episode run, the series presented a steadily growing number of viable suspects. Wannabe gumshoes among us fingered everyone from Mare’s ex-husband Frank to local priest Mark Burton to visiting stranger Guy Pearce. But only the deftest sleuths in the viewing audience managed to pinpoint the real killer. Sleuths like Stephen King, for example.

King knows his way around murder, mystery, and the inherent eeriness of the Northeast. So it’s no surprise that he nailed Mare’s conclusion before the finale. On Sunday, a few hours ahead of the episode’s broadcast, King tweeted his theorized answer to the show’s big question.

My guess as to who killed Erin in MARE OF EASTTOWN: The boy, Ryan Ross.

As we know now, he was right! Ryan Ross, the preteen son of Lori (Julianne Nicholson) and Joe Ross (Joe Tippett), killed his teenage cousin Erin following her affair with his father, her uncle. Of course, to isolate this act is to ignore the grand tapestry of woe that is Easttown. The central whodunnit alone did not drive the story of Mare Sheehan; rather, it served as punctuation to a larger expression of how the insular city breeds grief. (The fictional one, that is. I mean to insinuate nothing about the real Easttown Township’s proclivity for breeding grief.) 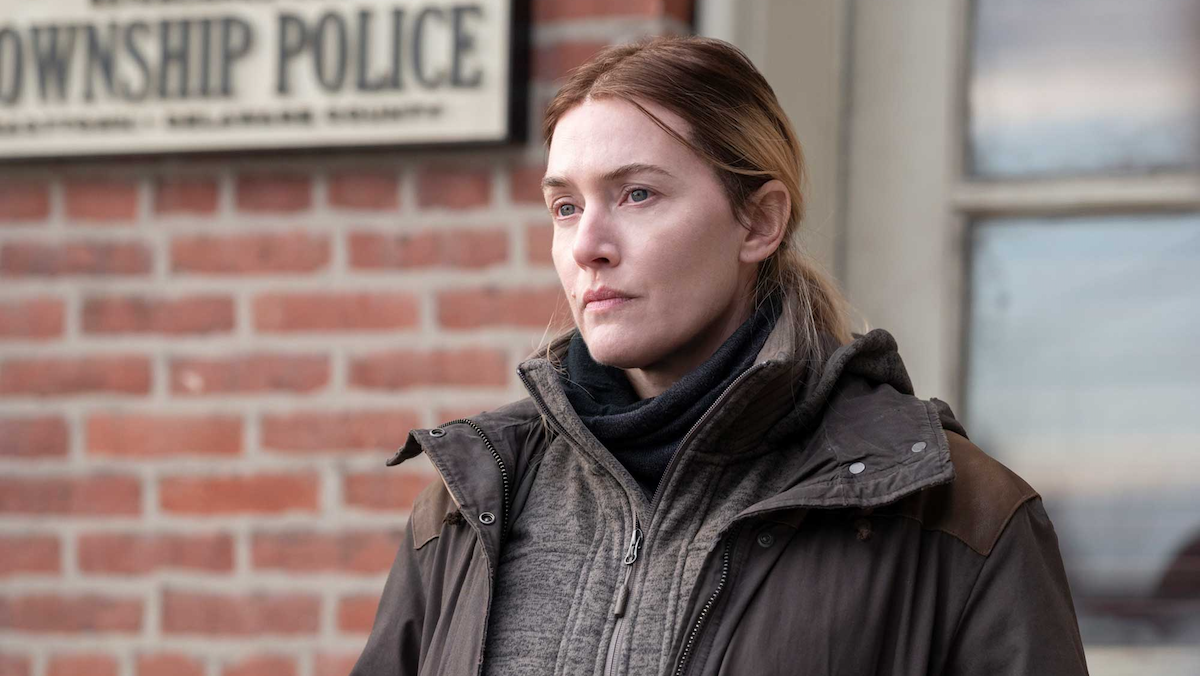 We first caught sight of King’s right-on-the-money guess by way of Uproxx; the site showcased his aforementioned proclamation, plus some tweets in which he discussed the theory with fans (both of the show and of his writing, presumably).

The world has reveled in King’s talent for decades, but the age of social media has allowed longtime readers to likewise enjoy his own zest for fandom in general. It’s always fun to toss around fan theories with friends. But it’s doubly so to play this game with one of our generation’s great writers.