Whether you’re a player looking for inspiration or a Dungeon Master looking for a quick NPC, the characters we discuss here (and the ones suggested in the comments) will offer a variety of sources for your next great character. Our only rule is that we won’t be using any obvious fantasy inspirations since those are usually covered in the D&D books already. This week, we’re starting with everyone’s favorite ragers, the barbarian. 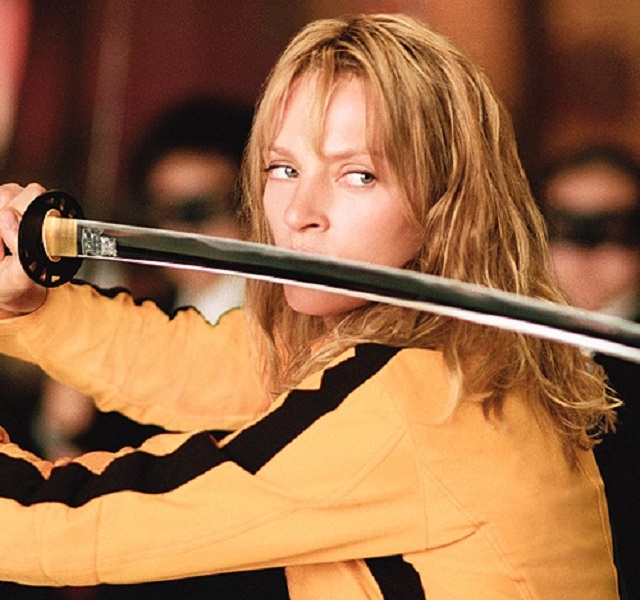 The Bride starts out with a fairly classic barbarian motivation; to kill all the people that nearly killed her. Her beauty distracts from her furious fighting style as evidenced by her fight with the Crazy 88s. While elves aren’t known for their strength, an elven barbarian does get a Dexterity bonus that helps with their Unarmored Defense.

That Charisma bonus can also help intimidating opponents before, during and after a battle. A barbarian built with such a tragic backstory offers themes of vengeance and redemption for the character. It also offers an excellent Big Bad to meet at the end of the campaign or some interesting developments should that character be dispatched early. Once the target of the barbarian’s rage has been dispatched; what does she have to live for afterwards? 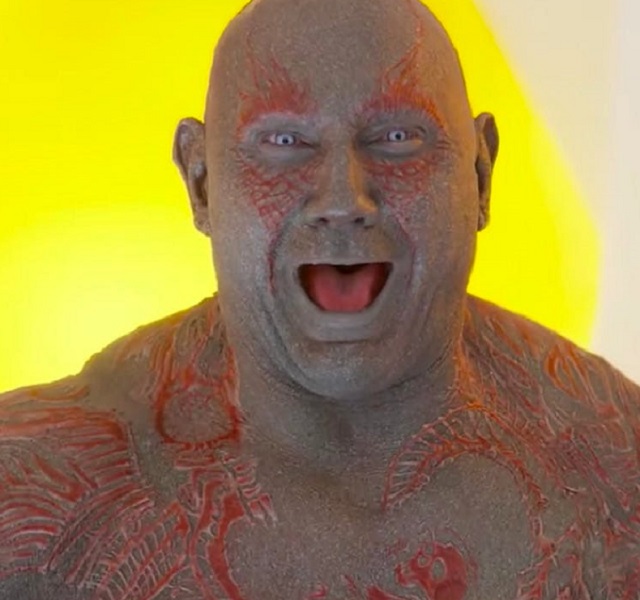 The Guardians of the Galaxy films tell a story of two Draxes. The first Drax is a man still grieving about the loss of his family and using that rage, much like The Bride, to fuel his amazing fighting abilities. The Drax of the second film is much more in touch with his emotions and lets them ride right out on the surface, gleefully raging away when the time for battle comes. Both could be the basis for a fun barbarian variant, but a character who travels from one emotional extreme to the other offers a bit more depth for a player seeking to explore someone whose rage isn’t just an excuse to roll better attacks. Not only that, but Drax’s two dagger style is a lovely change from the barbarians usual two-handed massive weapon. 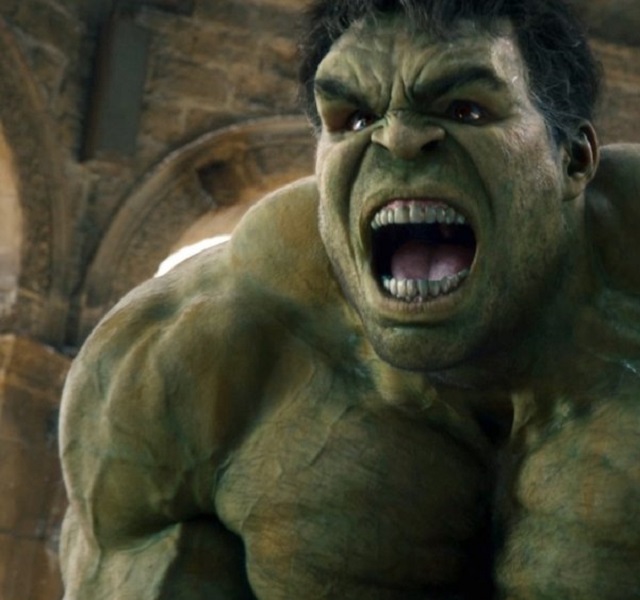 While “Hulk Smash!” is a popular default personality for the barbarian, there’s a lot of interesting things going on with his alter ego, Bruce Banner. Intelligence and Wisdom are often not a priority for barbarian characters. In this case, Banner is a brilliant scientist who must wrestle with his rage and his Other Guy.

A barbarian with a Sage background and a high score in an intellectual ability could reflect a character who might smash things effectively on the battlefield but is possibly looking for a way to stop those rages. A character like this models the idea that someone might be cursed with these abilities and seeks to bring them under better control through magic means by the end of the campaign. Banner’s struggle with his rage is his central trait; one that he thinks he get a handle on, only to find himself losing control when attacked by new enemies.

New to RPGs? We got you. Catch our show,  Starter Kit with Jason Charles Miller and friends. The show is full of tips for new RPG players, and is available exclusively on  Alpha.