STARGATE ORIGINS Cast Has Been Announced

Twenty years ago, Stargate SG-1 debuted on Showtime andÂ transformed the single film into an enduring live-action TV franchise that spanned three series. And while it’s been six years since Stargate Universe came to an end, MGM is finally ready to open the iris for a brand new series. 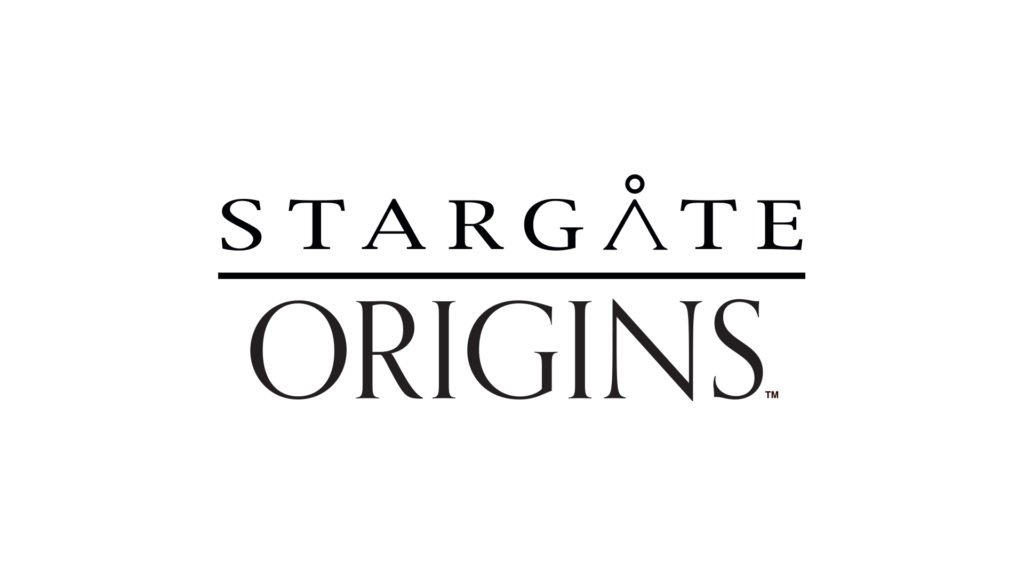 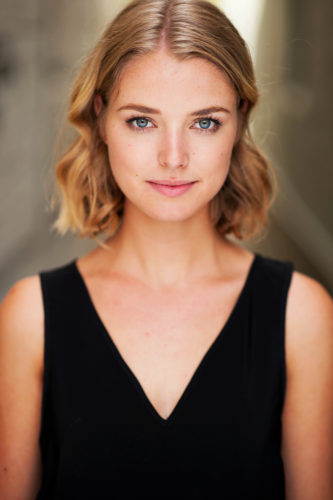 Stargate Origins has officially started production. They’ve announced Ellie Gall is on board as the lead, Catherine Langford. The digital series will explore her early history with the Stargate. Gall said, “The opportunity to portray this iconic character is once in a lifetime. Iâ€™m thrilled to be a part of the Stargate family and I hope Stargate fans are as equally excited as I am about Catherine Langford’s new adventure.”Joining Gall is Stargate Atlantis cast member Connor Trinner as Professor Langford, as well as Salome Azizi, Philip Alexander, Michelle Jubilee Gonzalez,Â Daniel Rashid, Sarah Navratil, Shvan Aladdin, Tonatiuh Elizarraraz, Derek Chariton, Justin Michael Terry, and Lincoln Werner Hoppe. Details on their roles will be announced soon.Original post:At theÂ Stargate SG-1Â 20th anniversary panel at Comic-Con International, MGM revealed that a new Stargate series, Stargate Origins, is slated to begin filming next month. The leading character will beÂ Catherine Langford, the young woman who witnessed her father,Â Professor Paul Langford, uncover the Stargate in Giza in 1928, as seen in the film. In 1996, Catherine hired Daniel Jackson to translate the symbols on the Stargate, which marked the beginning of the larger story.It’s not clear if Stargate Origins is a reboot of the TV series timeline or a retcon, as Stargate SG-1 established that Catherine did not go through the gate until much later in life, but she did lose herÂ fiancÃ©e, Ernest Littlefield, to an early experiment with the gate. According to MGM, the new series will follow Catherine as she “embarks on an unexpected adventure to unlock the mystery of what lies beyond the Stargate in order to save Earth from unimaginable darkness. “ 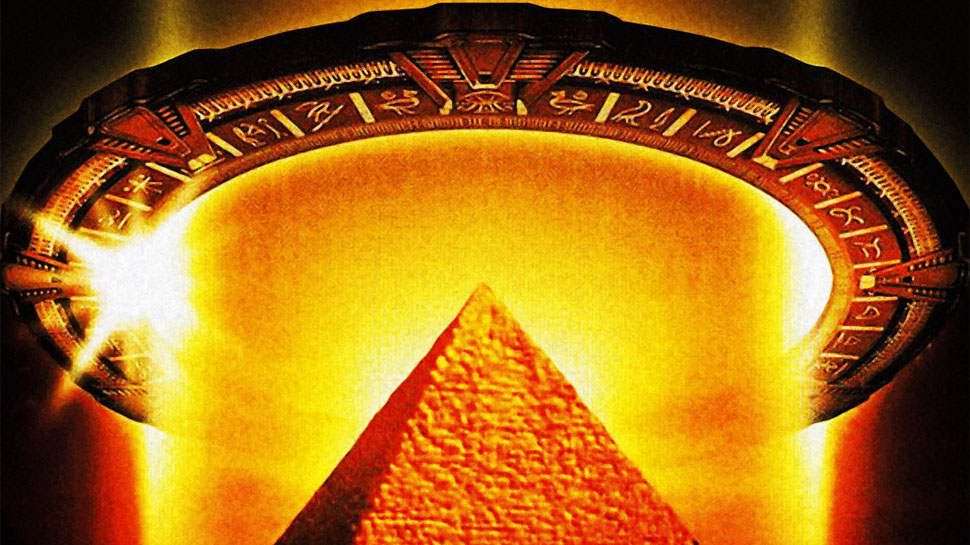 Stargate Origins will be a ten-episode event series, written byÂ Mark Ilvedson and Justin Michael Terry, withÂ Mercedes Bryce Morgan lined up as the director. Since production is starting next month, casting news should be available soon. The other major reveal of the panel is that Stargate Origins will be produced directly for Stargate Command, a new online home for the franchise.

As you may have suspected, Stargate Command will be a subscription service and it will presumably host the previous TV series as well as other content from the franchise’s history. We wouldn’t be surprised if Stargate Origins is only the beginning of their plans for new content. But it may be some time before we learn more. Stargate Command isn’t scheduled to officially launch until this fall.Are you excited about the return of Stargate? Let us know in the comment section below!