What truly defines a Jedi? Is it their bravery and opposition to the Sith? Their lifelong commitment to maintaining peace and justice in the universe? Or is it mainly their devotion to the Light Side of the Force? It’s a question Star Wars fans could debate forever, but now there’s a more literal answer available. Jedi has officially been added to the dictionary, along with some other terms made famous by the galaxy far, far away.

The English Oxford Dictionary revealed in their October 2019 announcement the new words, phrases, and compounds that have been formally added to its catalogue (which we first heard about at Gizmodo), and they include Star Wars terms that have long been a part of our personal vocabulary. In addition to Jedi they have also added Padawan, lightsabre (with the British spelling listed first since this is the Oxford dictionary), and Force (with a capital “F”). 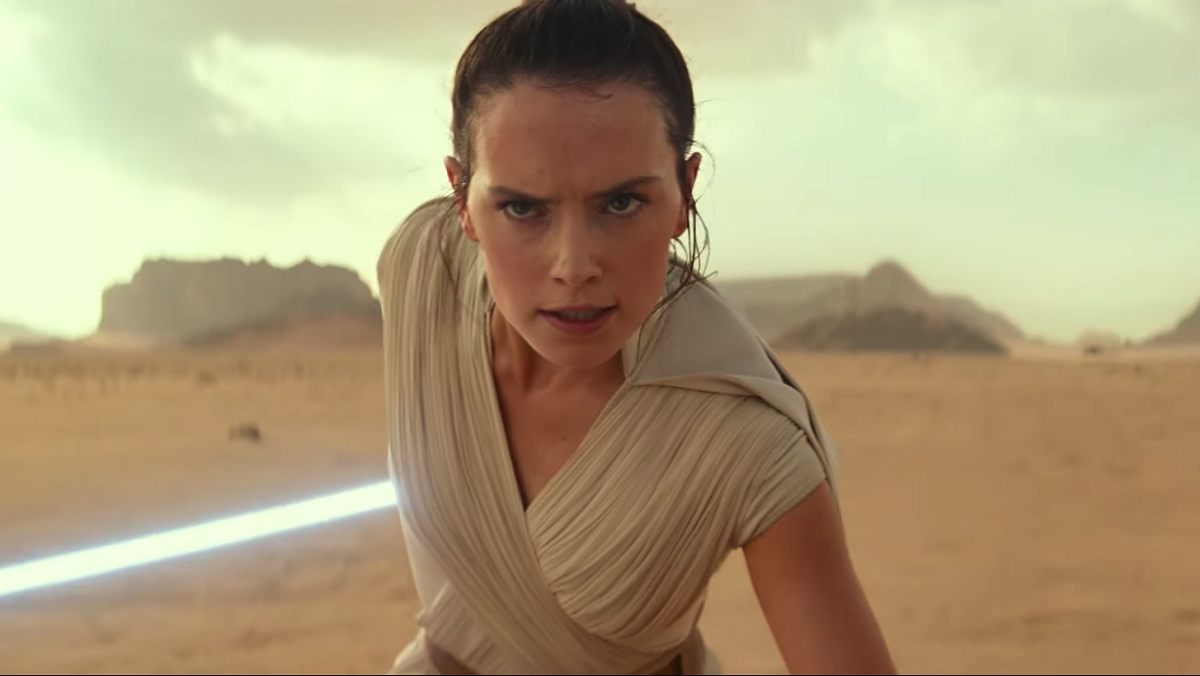 Here are the official definitions for each:

Jedi, n. – In the fictional universe of the Star Wars films: a member of an order of heroic, skilled warrior monks who are able to harness the mystical power of the Force. Also in extended and allusive use; esp. someone (humorously) credited with great skill or preternatural powers. Also more fully Jedi knight, Jedi master.

lightsabre/lightsaber, n. – In the fictional universe of the Star Wars films: a weapon resembling a sword, but having a destructive beam of light in place of a blade. Also: a toy resembling this.

Padawan, n. – In the fictional universe of the Star Wars films: an apprentice Jedi. Also (often humorously) in extended and allusive use: a youthful, naive, or untrained person. Frequently in young Padawan, esp. as a form of address.

Force, n. – With the and chiefly with capital initial. In the fictional universe of the Star Wars films: a mystical universal energy field which certain individuals, such as the Jedi, can harness to gain special powers or abilities. Also in extended use, and in allusions to dialogue from the Star Wars films, esp. may the Force be with you (used to wish someone good luck, courage, etc.). 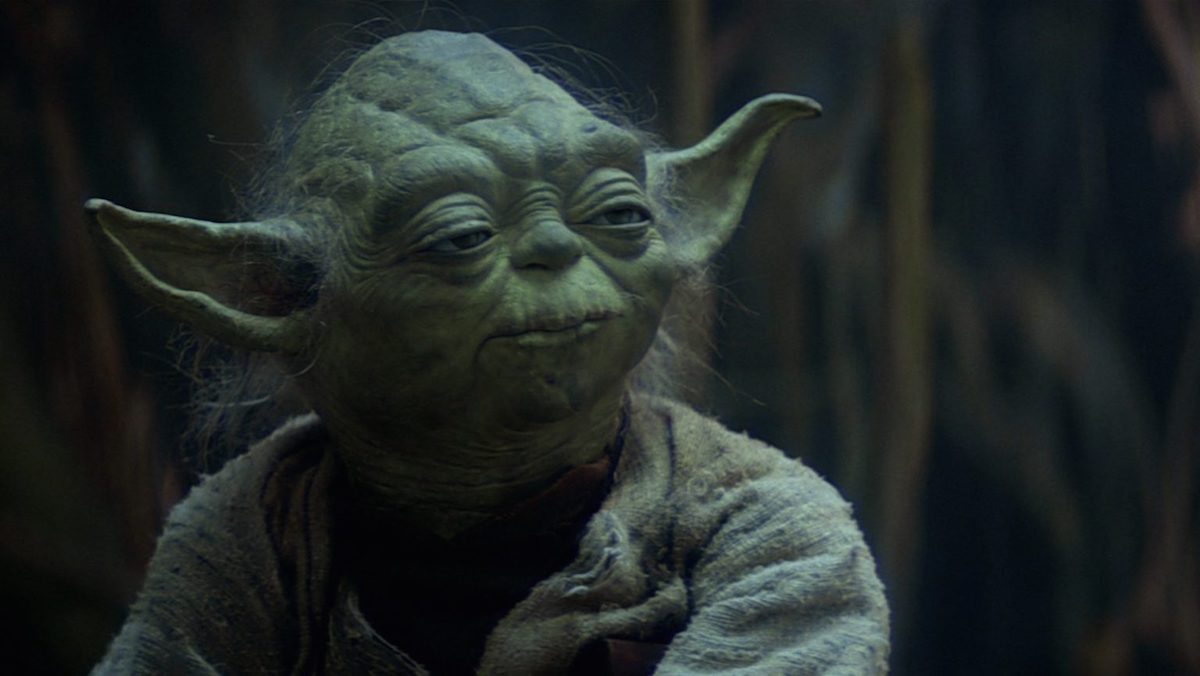 They also “investigated” the history of the phrase “mind trick” (which dates back to 1894), with “Jedi mind trick” getting its own listing.

Jedi mind trick, n. (also with capital initials) (in the fictional universe of the Star Wars films) a telepathic technique of psychological manipulation used by the Jedi; also in extended and allusive use.

“Warrior monks” is still one of the best phrases ever invented, so we’re definitely okay with that being the formal definition of Jedi. We would have liked to seen “laser sword” added as an alternate definition for lightsaber though.

But the best thing about all of these formal definitions is how they also acknowledge the way these phrases George Lucas invented for a sci-fi space opera have become ubiquitous in every day language. You don’t have to be a huge Star Wars fan to call someone a Padawan or joke that they can use the Force. Everyone knows what you mean if you say you pulled a Jedi mind trick on someone.

And it’s not like this really ends the debate of what truly defines a Jedi. Yes, the term has an official definition now, but that’s just one certain point of view.