Over the past week, Star Wars fans exploded with excitement over the discovery of fully-produced footage of a live-action series set in a galaxy far, far away. Reports speculated that the footage came from the series Underworld, conceived over a decade ago as the first ever live-action Star Wars series. This was when George Lucas still ran Lucasfilm, and when the concept of “Disney Star Wars” just meant Star Tours. You can check out the footage down below:

But now that the footage leaked, some fans speculated about what it hints at creatively, while others grumbled at how, well… kind of cheap it all looked. It’s certainly not the usual Lucasfilm-level of quality when it comes to visual effects. So what’s the story with all this Star Wars footage no one saw before last week? 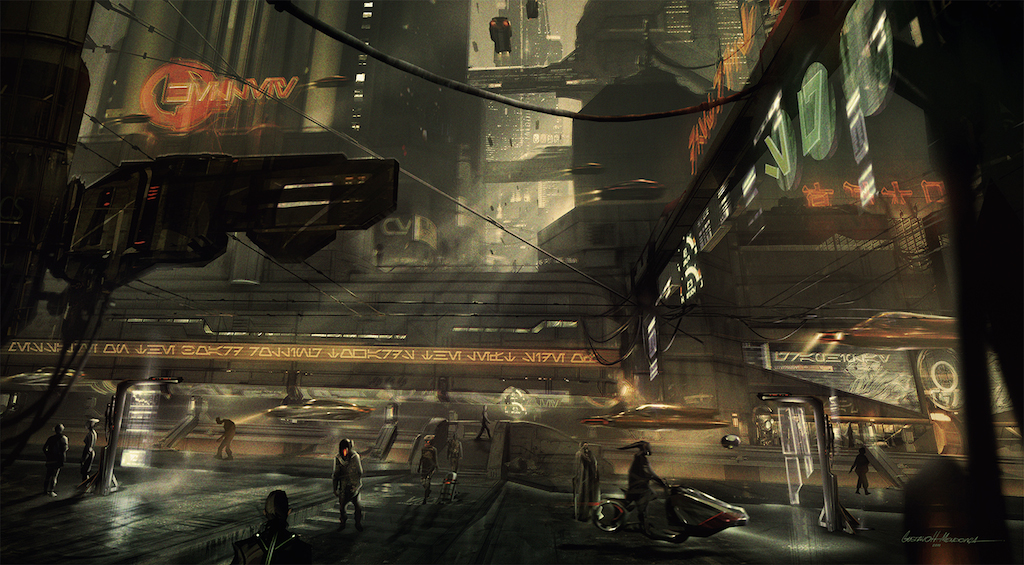 The folks over at io9 investigated what the footage actually was, and why it looked a little rough. The entire thing was merely a proof of concept from Lucasfilm, developed by visual effects company Stargate Studios. It was not meant to indicate the final look of Underworld. And Stargate kept the footage on the company’s Vimeo for almost a decade, though recently deleted off of their site. Yes, the footage was for Underworld, which was only the working title of the show. But when the footage failed to meet George Lucas’ high standards for visual effects, and after Lucas couldn’t find a network partner for the show, the entire thing ultimately died. 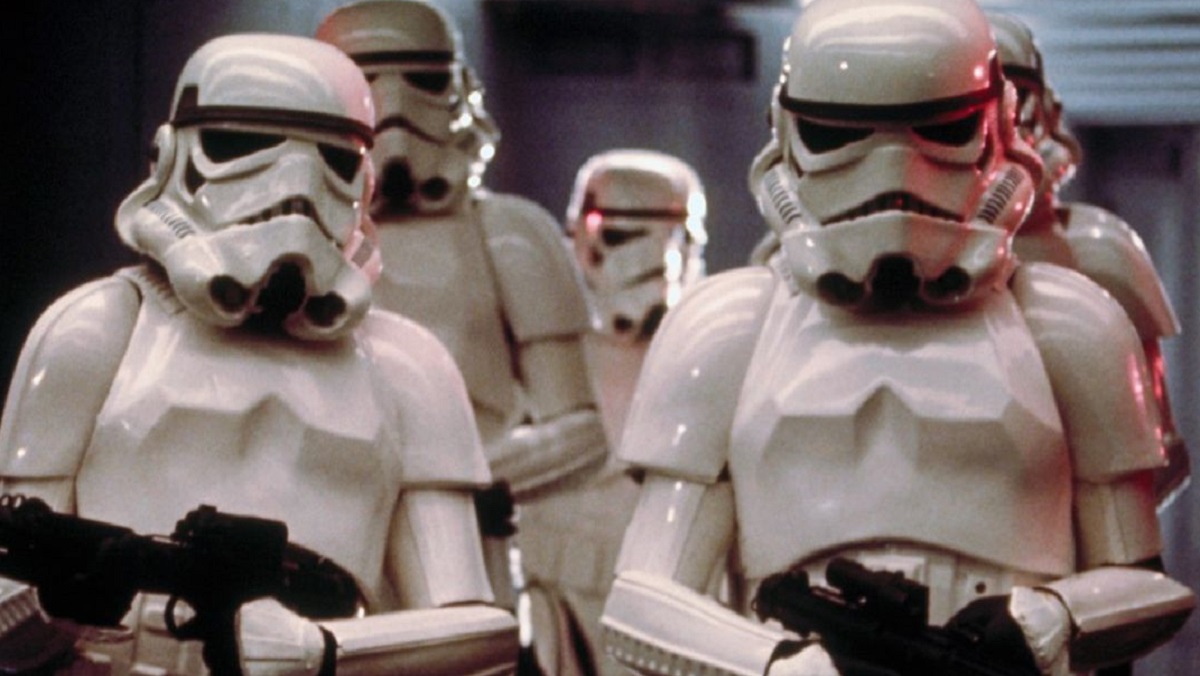 But work did go pretty far on Underworld. Some 50 scripts were written, by the likes of legendary sci-fi television vets like Ronald D. Moore of Battlestar Galactica and Star Trek fame. Not a whole lot is known about Underworld‘s focus, aside from bounty hunters and criminal types from the lower levels of Coruscant post-Revenge of the Sith. Rumor has it that among the crime lords and cartel members the series focused on, one would involve the woman who broke Sheev Palpatine’s heart and sent him down the Sith path, though this aspect of the series is unconfirmed. But it would certainly be interesting, given that we know now there was at least one lady in Palpy’s life!

With all the excitement over just how far Underworld got into pre-production, it’s making many fans wonder if the studio can’t resurrect entire project. After all, TV visual effects have come a very long way in a decade. And Lucasfilm already has access to fifty scripts for the series. Should they all remain on the shelf? That’s five seasons of television right there? And Disney+ probably could use all the Star Wars content it can get. Why not revive it with modern effects and perhaps a few more polished scripts? The Mandalorian proved that Star Wars‘ criminal underworld is something fans continue to love. But whatever happens–if we do see this project come to life–Underworld will no doubt be drastically different than what we just saw in the footage.