There are lots of cool ships in the Star Wars saga, with the Millennium Falcon maybe being the coolest. But one it comes to one-person ships, the bad guys have got the good guys beat. Because the TIE Fighters are easily the coolest, if only for that very memorable noise they make as they screech through space. Now hardcore fans of those Imperial ships are in for a treat, as the team that gave us the Millennium Falcon: Owner’s Workshop Manual last fall is back with a new book: the Star Wars: TIE Fighter: Owner’s Workshop Manual.

You can check out several images of the new book, which releases on May 28, down below. 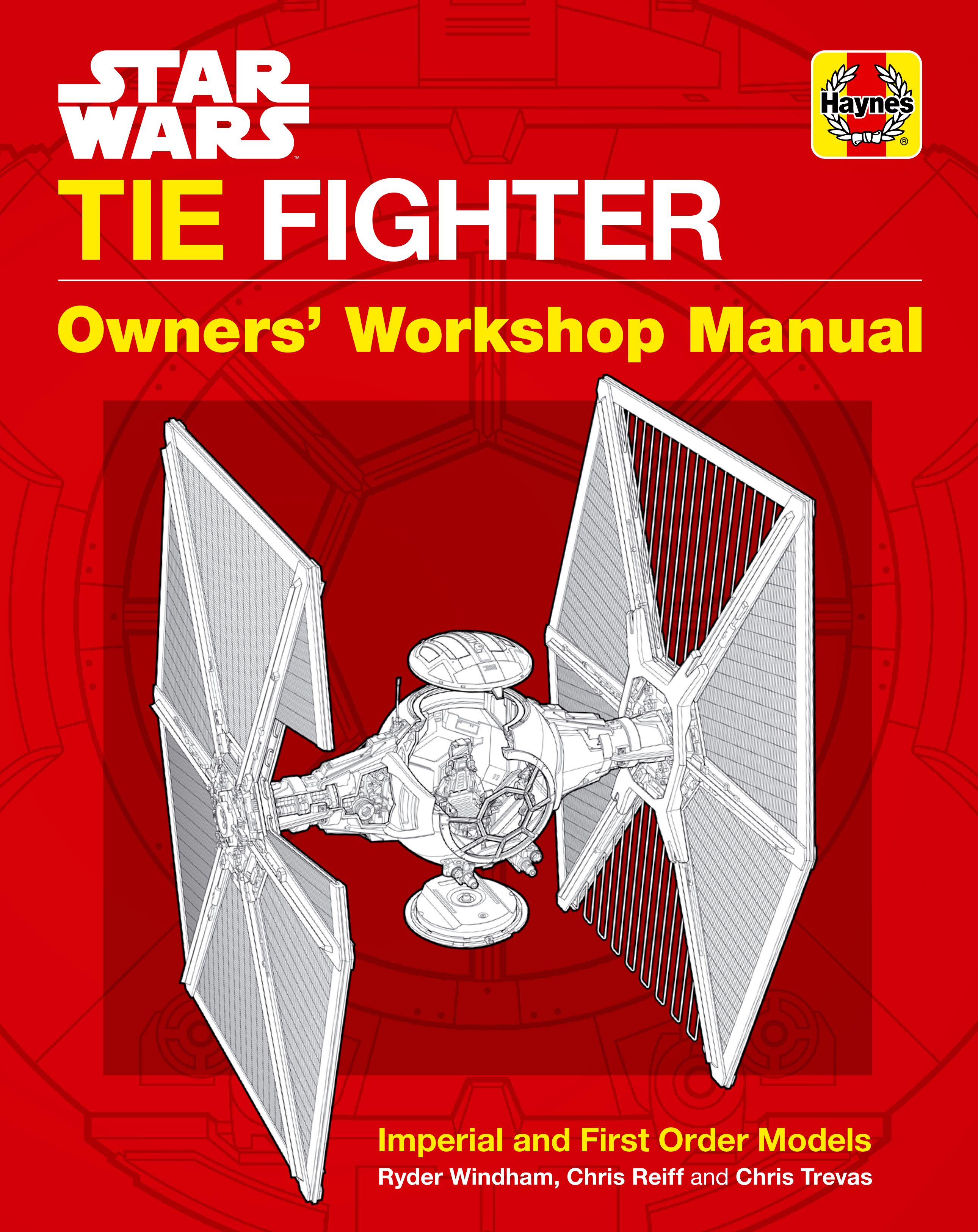 This Haynes Manual is fully authorized and approved by Lucasfilm, is the most thorough technical guide to TIE fighters ever created. From early concepts and prototypes to the mass-produced starfighters that fought countless battles against insurgent groups, this history of Sienar Fleet Systems twin ion engine space superiority fighter will impress fans of Star Wars and technical manuals alike. 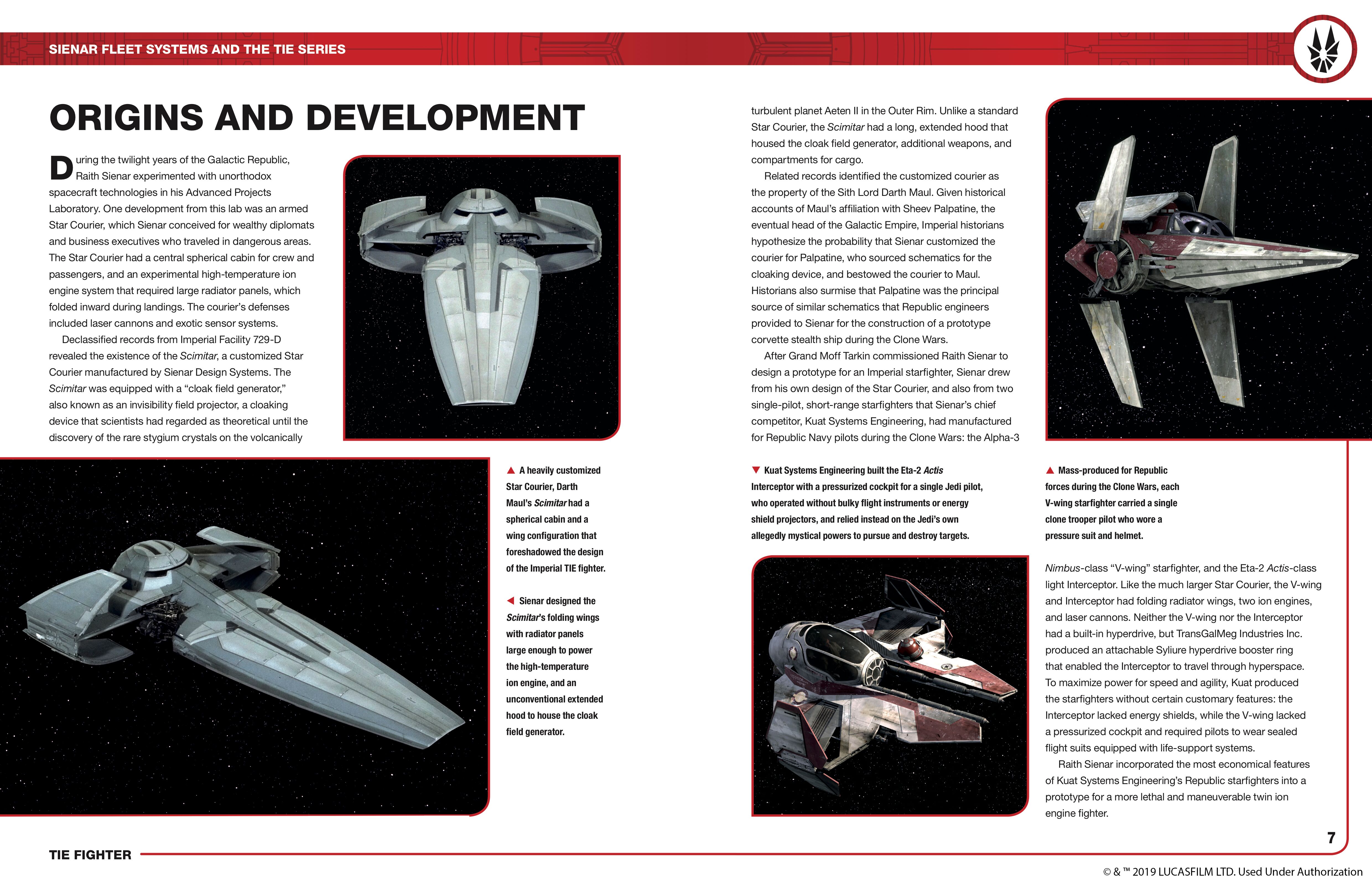 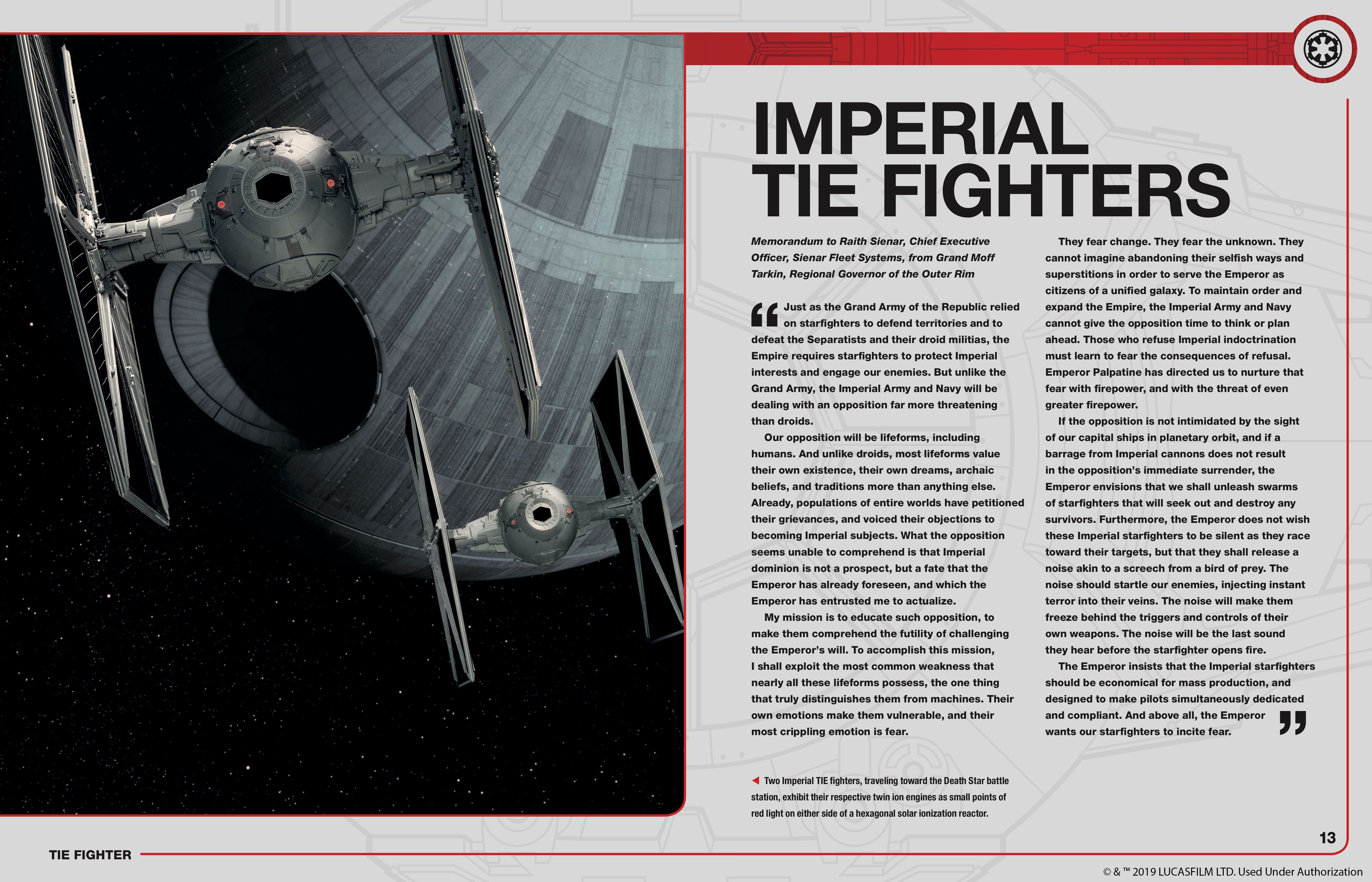 The book covers the design evolution of the TIE Fighters, going back to Darth Maul’s custom ship we see in The Phantom Menace to the Jedi and Clone Trooper starfighters we see in Revenge of the Sith and The Clone Wars animated series.  Of course, the most detail is given to the iconic Imperial fighters we first encounter in the original trilogy, which then evolved into the TIE Fighters of the First Order. Regardless of which version if your favorite, this book is ideal for fans of all the lean and mean tech of the Imperial forces. 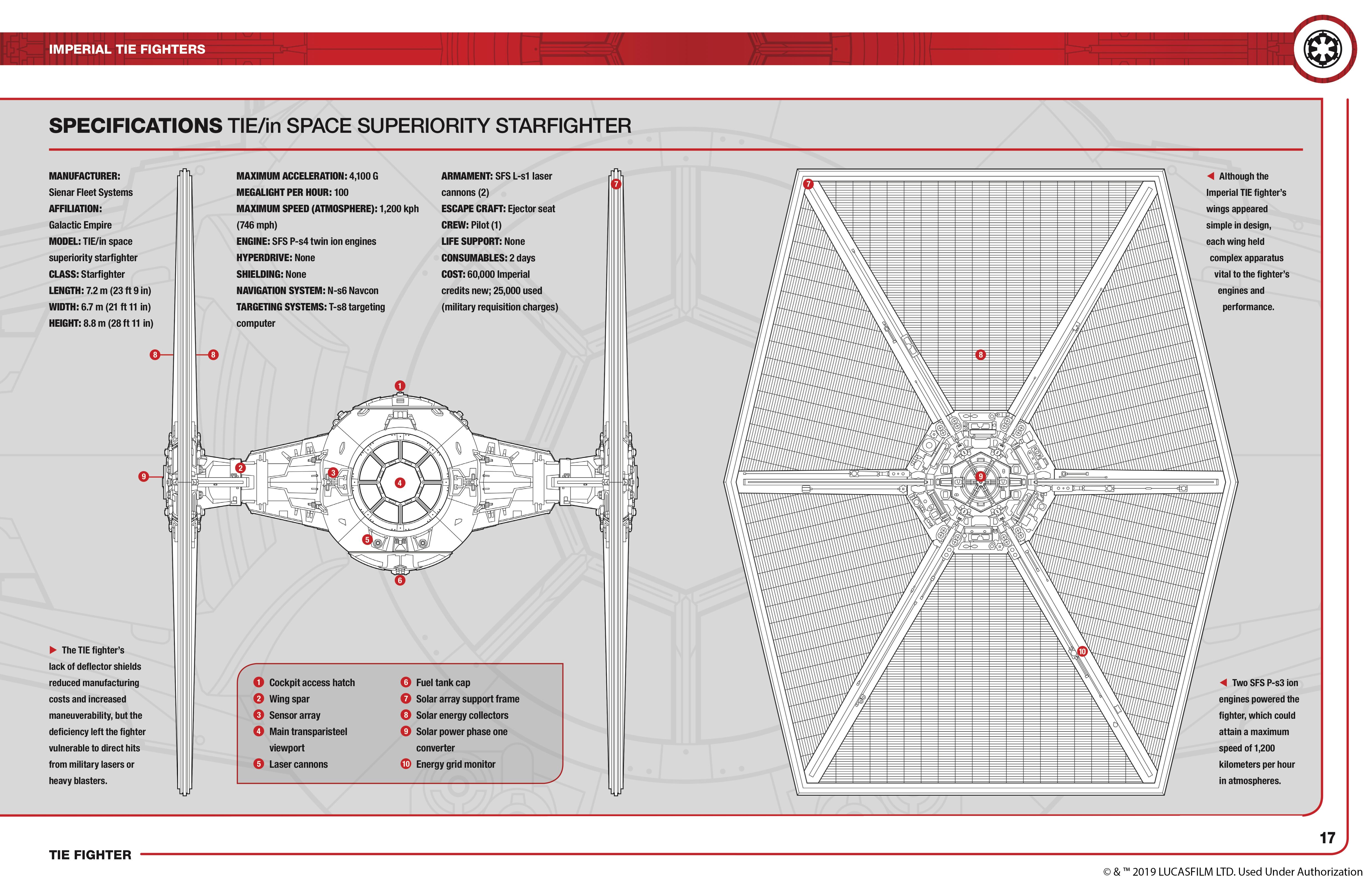 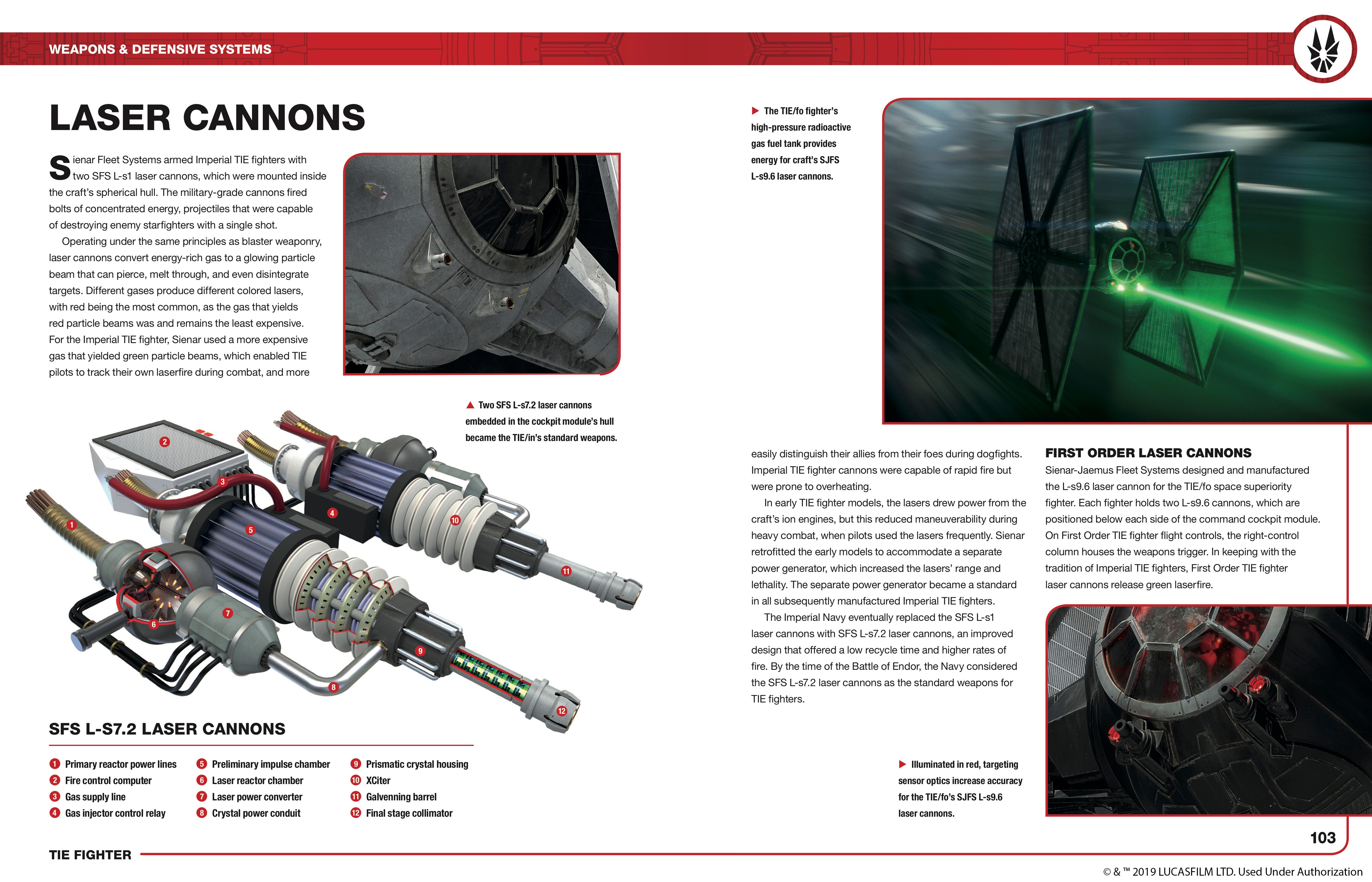 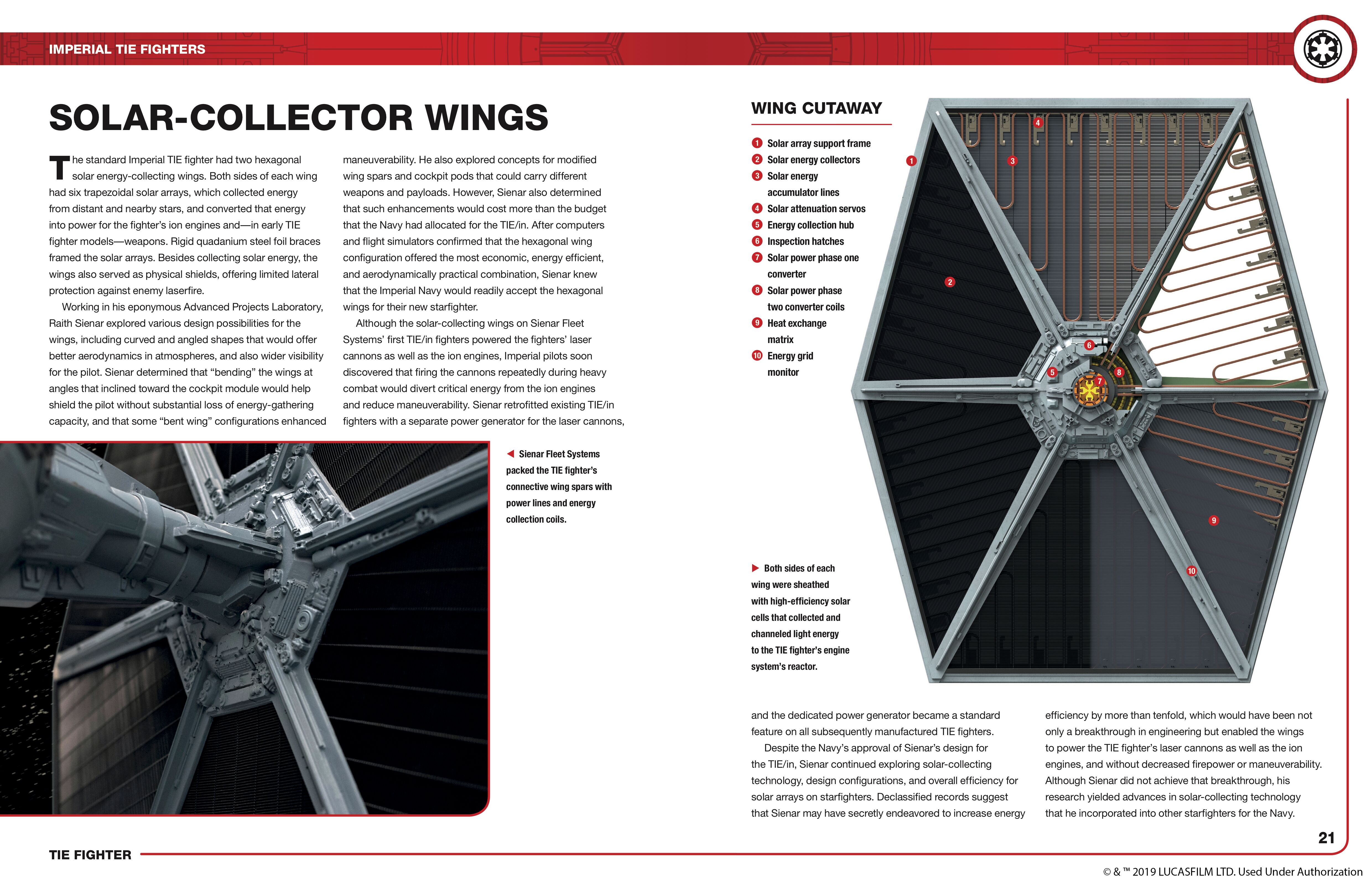 The Star Wars TIE Fighter: Owner’s Workshop Manual is available everywhere on May 28.