THE BAD BATCH Mid-Season Peek Shows a Tough Road Ahead

So far, Disney+‘s Star Wars: The Bad Batch has given us a lot more than we expected. Essentially a direct continuation of The Clone Wars (minus Jedi stuff, because, well, Order 66, innit?), the series has so far offered plenty for fans to chew on. The dread behind what will become of all the clones the Empire doesn’t need; the growing mystery of why the Kaminoans created Omega; and of course what’s the deal with all these bounty hunters? The new mid-season sneak peek shows it doesn’t get much easier for our hapless heroes. Did we really think it would?

A lot of this teaser is just stuff we’ve seen already; the Very Good Bros have already met the Martell sisters, Fennec Shand, and reunited with Captain Rex. Cid (voiced to perfection by Rhea Perlman) has proved to be an unreliable but weirdly sympathetic employer. But someone we haven’t seen much of lately is Crosshair, the former Bad Batch member whose inhibitor chip was not faulty the way the others’ were. Now that the Bad Batch have their chips out, they’re safe from each other. But Crosshair? Well, he could easily be the scariest foe of them all. 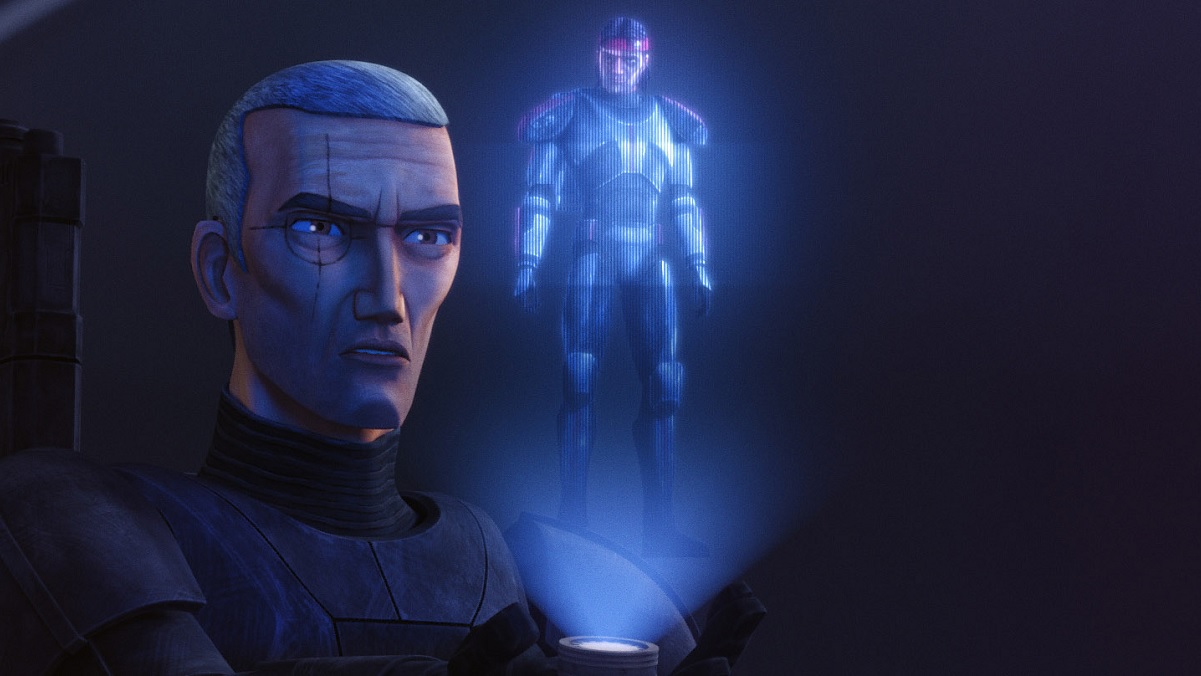 The teaser also promises more of Fennec Shand (Ming-Na Wen) who is after Omega. But one thing the teaser doesn’t show but official Disney+ promo images does is the return of another bounty hunter from The Clone Wars. Fan-favorite character Cad Bane made his return to Star Wars in the most recent episode of The Bad Batch. Bane captured Omega in the closing minutes of that episode and his reappearance marked his first time on screen since 2012. Love to see that wild west gunslinger back and badder than ever. Truly a cad who is the bane of our heroes’ existence.

The Bad Batch has really impressed us so far and we’re very excited to see how everything turns out. Even if we are very worried about what will become of everyone.