Yes, You Can Own a Life-Size STAR WARS Tauntaun Head

The Star Wars galaxy has a lot of exotic creatures, many designed for a particular mono-climate planet. Banthas for the deserts of Tatooine, amphibian-like fambaas on Naboo, and of course, tauntauns on the ice world of Hoth. Luke Skywalker famously rode one at the beginning of The Empire Strikes Back. Later, he even got stuffed inside of it. Once could say Luke knew his tauntaun inside and out. (Sorry for the dad joke, folks).

Well, if you ever wanted one of these galactic beasts of burden in your home, the folks at Regal Robot have now made that possible. Well, at least mostly possible; you can get a tauntaun’s head. Regal Robot is rolling out their new officially licensed, numbered edition life-size tauntaun bust from their Custom Character Studio. Authentically crafted, this is a truly incredible 1:1 re-creation of practical life-size props from the production of The Empire Strikes Back in 1979. 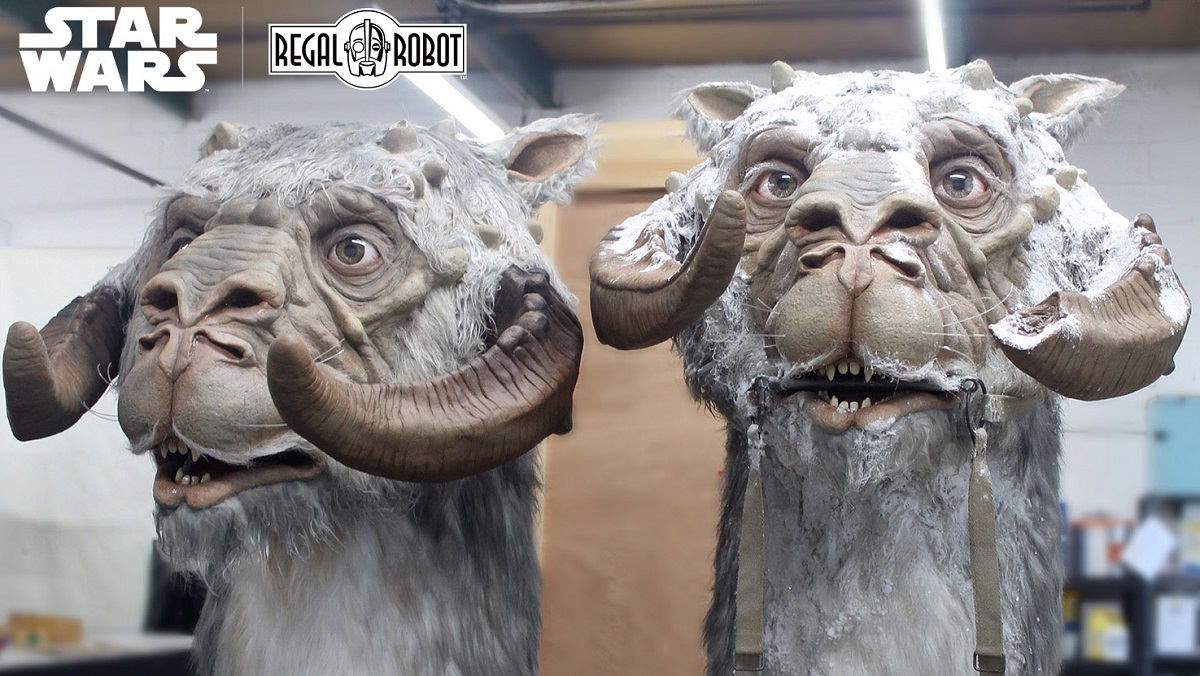 Measuring at a height of 38 inches tall, this immense tauntaun bust can hang on any wall like a hunting trophy. You can make your den at home look like you came back from a wild hunting expedition near Echo Base on Hoth. The tauntaun bust will set you back a mere $6,999.00 – $7,999.00. Regal Robot developed molds with extensive, first-hand examination of the original props from Lucasfilm. Their New York FX team creates each one of these busts; they’re all made to order. Shipping usually occurs in approximately 16 weeks from the order date. 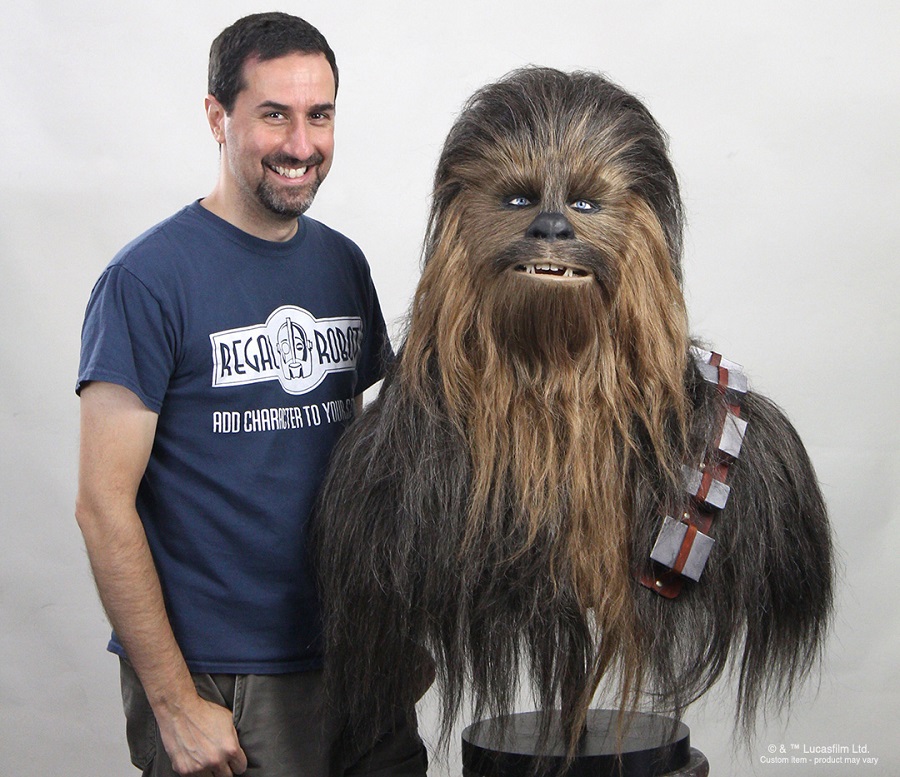 The folks at Regal Robot also have an amazing bust of everyone’s favorite Wookiee Chewbacca. This one is priced a little lower, coming in at $4,500.00. Regal Robot has a plethora of amazing high-end Star Wars items for serious fans and collectors. Everything from wall plaques to custom tables to you name it. So be sure to head on over to their website and check them out.