Star Wars, with its timeless tale about the battle between good and evil, would have enraptured audiences enjoying a mug of mulled wine in any wayward tavern along the road long ago. And John Williams‘ iconic score, which has helped turn George Lucas’s story about lightsabers and Jedi into a cultural phenomenon, would have earned a traveling bard plenty of coin. Although people in the Middle Ages may have been confused by spaceships, these impressive covers of Star Wars songs performed in a Medieval style are undeniably a force of good.

These jaunty renditions of Star Wars’ signature tracks (which we first heard at Laughing Squid) come from Samuel Kim. The musicians transforms John Williams’ songs with flutes, lyres, and other instruments from the era. The result sounds like a Renaissance faire dedicated to the galaxy far, far away come to life.

And we would very much like to go to that festival. No, seriously, someone organize one so we can hear this Medieval “Duel of the Fates” live.

Imagine waiting for the joust to start and a Luke Skywalker cosplayer rides out to this?

Kim also has also recorded Medieval versions of other Star Wars songs. That includes this amazing take on Ludwig Göransson’s theme from The Mandalorian. Turns out, it makes us want to run through a wall in any style.

That performance really would have come in handy when trying to storm a castle.

Even the most sinister tracks make us want to pick up our lightsabers and fight in the Clone Wars. (For the Republic.)

You can find the rest of Kim’s Middle Ages Star Wars covers at their official YouTube page. 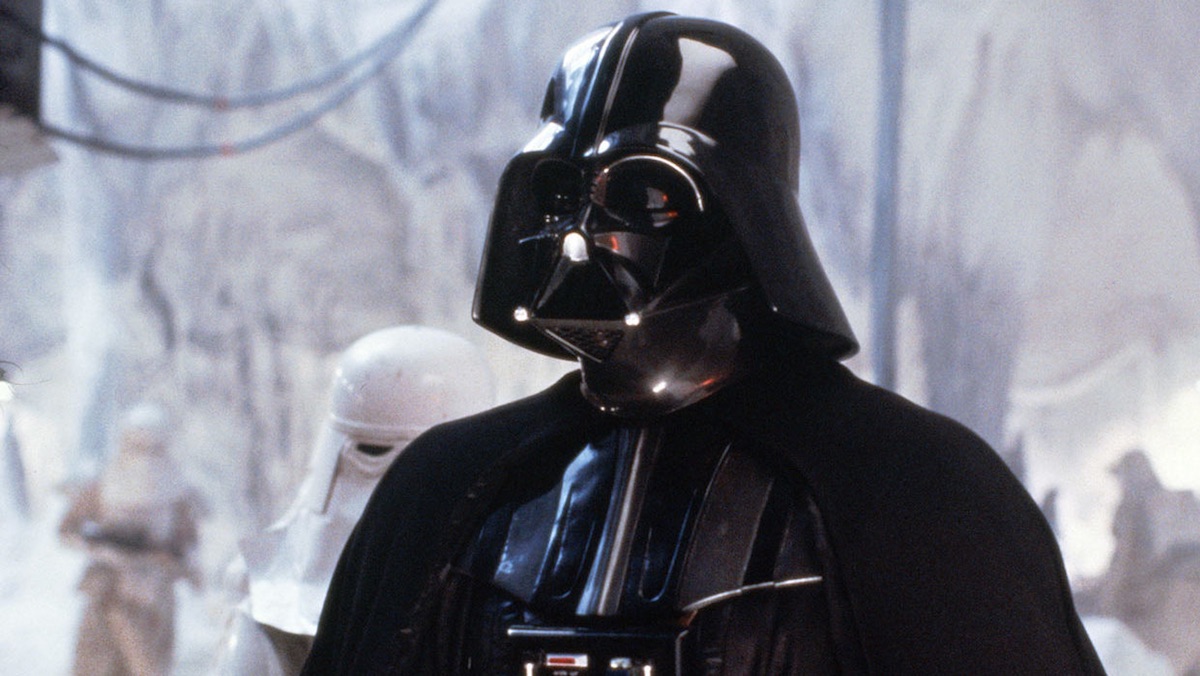 And you can find us, in a fitting tribute to the timelessness of Star Wars, listening to them on repeat.