With the release of The Rise of Skywalker, the nine part Star Wars saga as once envisioned in the early ’70s by a young George Lucas is complete. And of course, that means a new comprehensive box set of the entire series will soon be on its way. And it looks to be much sooner than you think. Thanks to IGN, it’s been discovered that a 27-disc 4K Blu-ray box set of The Skywalker Saga movies coming on March 31, 2020.

This new box set hasn’t been officially announced by Disney, but it did appear briefly on Best Buy Canada.  This massive set is looking to retail for $329.99. Although that probably will likely go down once it actually goes up for pre-order. The early image shown shows packaging which showcases the first Death Star from A New Hope. Judging from the early art work, it looks like the discs come in a large book instead of a traditional Blu-ray case. This is a larger version of the Star Wars saga Blu-rays from back in 2011.

With 27 discs, that means three discs per film. So what might we expect to see once this is released? For starters, one can guess that the first disc for each film is the 4K HD Blu-ray of the film, and not much else. That leaves the second disc as the standard Blu-ray, with the third disc being most or all of the extras. And when it comes to Star Wars, there is no shortage of extras to use for a set like this. 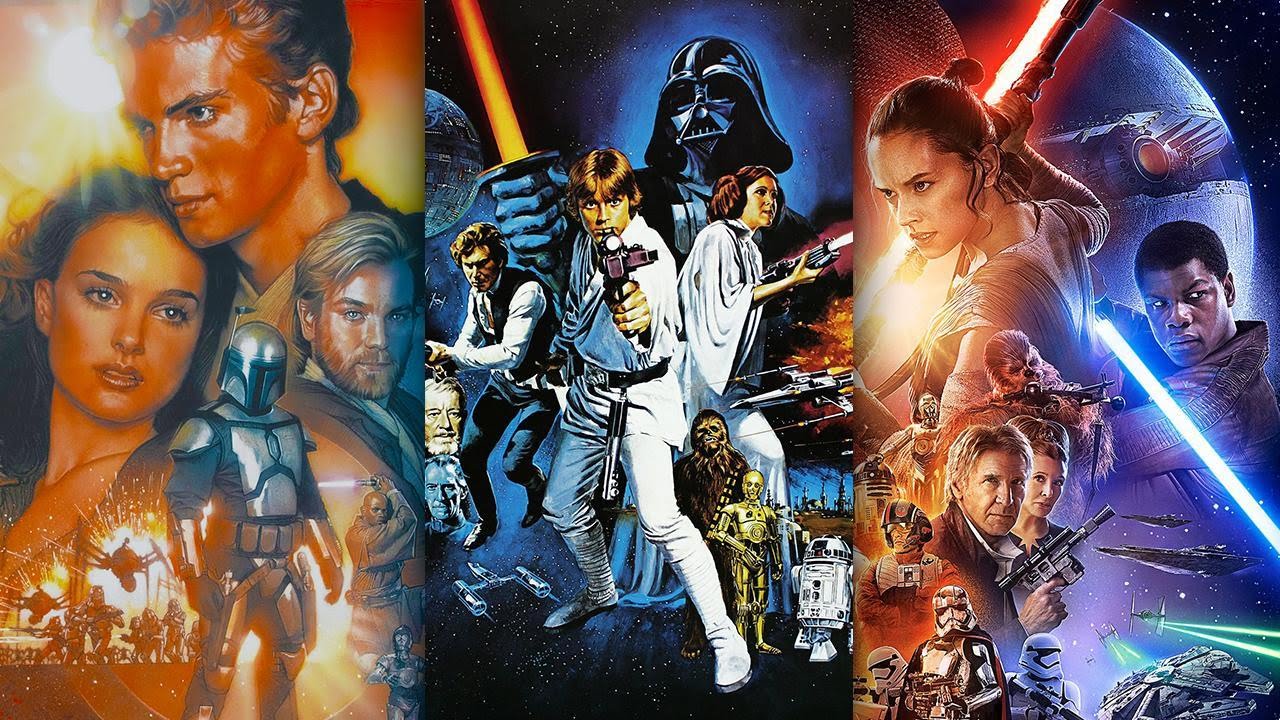 Another must have inclusion is Empire of Dreams, the excellent 2004 documentary from the first DVD set of the original trilogy. And depending on space limitations on the discs, why not include the great History Channel documentary Star Wars: The Legacy Revealed, which goes deep into the saga’s mythical roots? Although it would have to be expanded on now to include Episodes VII-IX.

Of course, what would make everyone fork over their hard earned cash more than anything else would be the inclusion of the original trilogy films in their unaltered formats. This is almost certainly not going to happen, but even if they included them as a “special feature,” many fans would start their pre-orders right now. 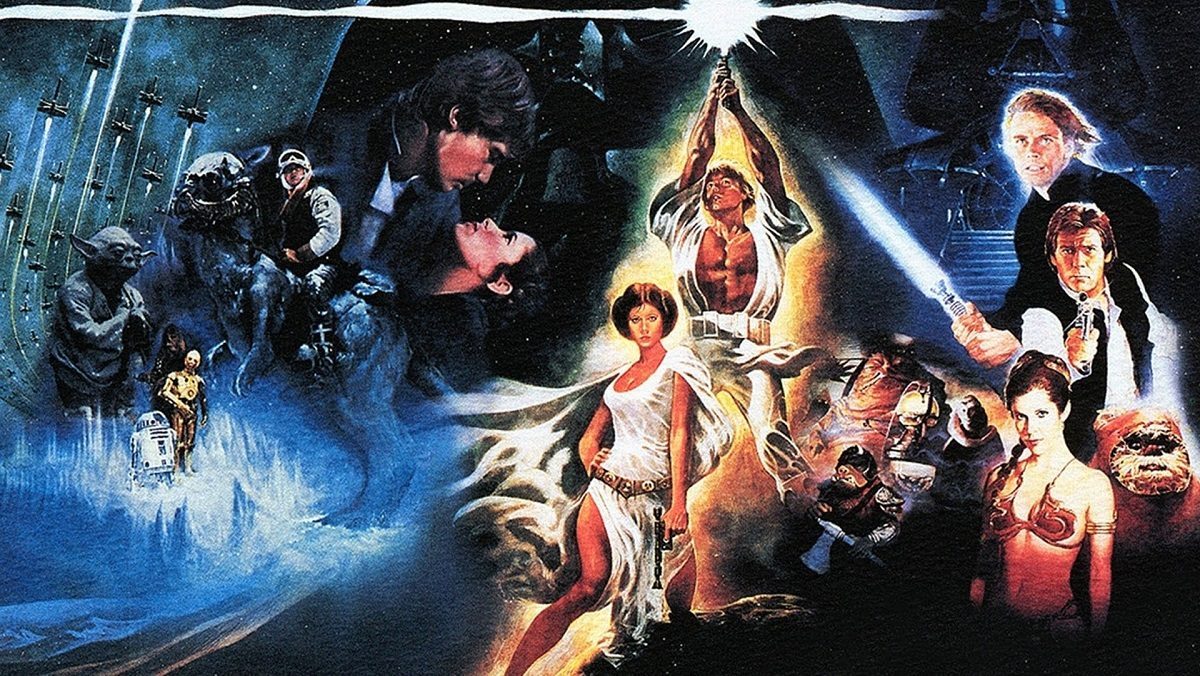 One altered version of the films we would like to see included? The 2002 IMAX version of Attack of the Clones. Due to IMAX running time limitations of the time, only movie under 2 hours could be shown in the format. Meaning the IMAX cut of Episode II actually gets rid of some of that film’s more cringy moments. It’s never been released on home video. Maybe now’s the time? Any hey, while you’re at it Lucasfilm? Throw in The Star Wars Holiday Special. It’s about time.

TAGGED: 4K HD Blu-ray, The Last Jedi, The Force Awakens, A New Hope, The Phantom Menace, The Empire Strikes Back, Revenge of the Sith, Attack of the Clones, The Skywalker Saga