Learn More About the Lars in This SKYWALKER: A FAMILY AT WAR Excerpt - Nerdist

Learn More About the Lars in This SKYWALKER: A FAMILY AT WAR Excerpt

The Skywalker family hasn’t known much peace. They do exist in a franchise called Star Wars after all. We’ve followed their journey from a young Anakin finding his way as a Padawan, to Luke and Leia’s journeys, to Ben, and to Rey claiming the name Skywalker at the end of the saga. They’ve all been part of huge watershed moments in the galaxy’s history. And a new DK Publishing Star Wars book from Kristin Baver, Skywalker: A Family at War, looks at Skywalker history from the perspective of a biographer.

This biography begins with the prequels and ends with the sequels. It covers events from the films, books, comics. Basically anything in the canonical Star Wars galaxy. And Nerdist has an exclusive excerpt from the new book to share with you today. 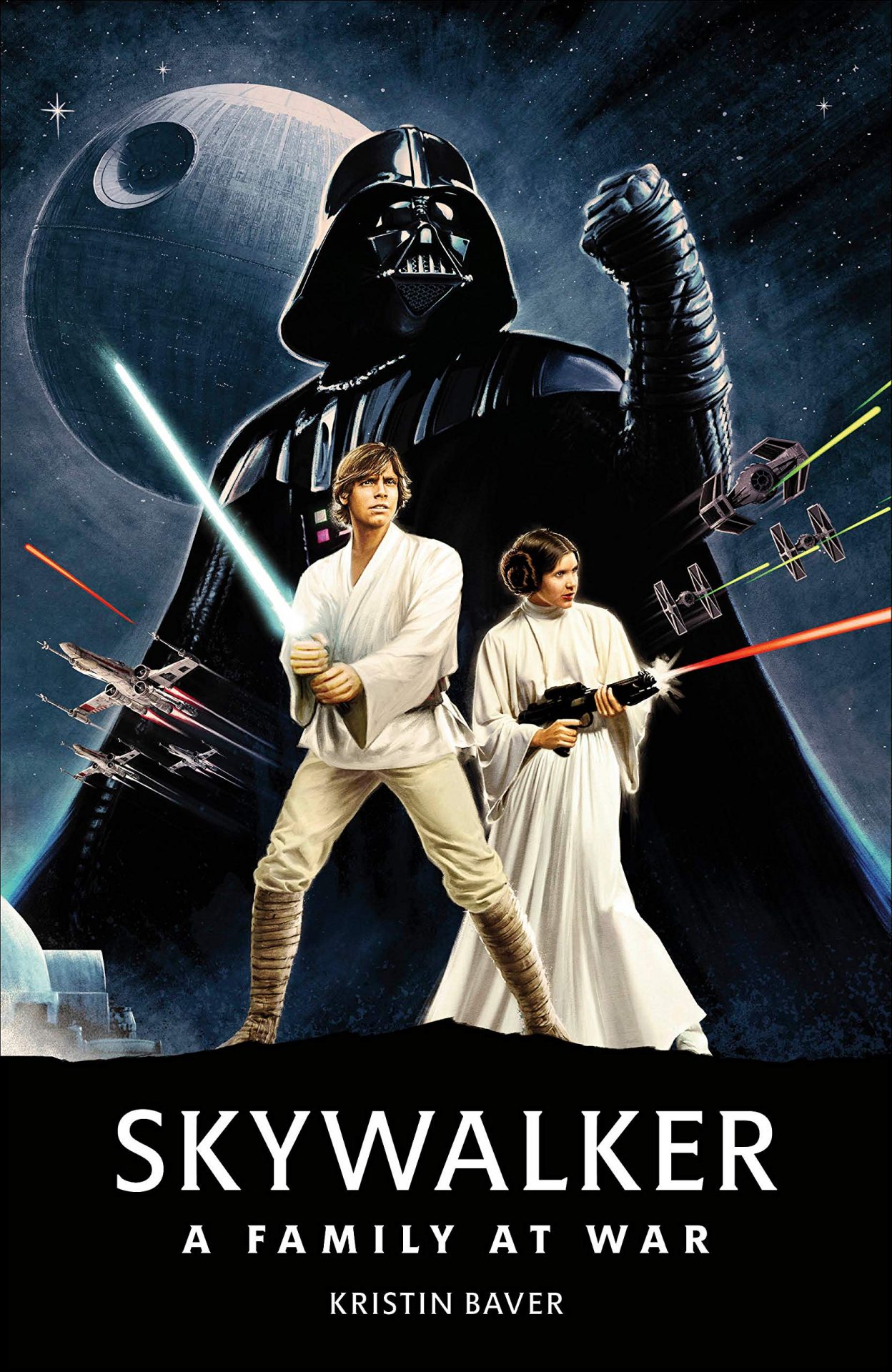 The below excerpt from chapter 17 gives us a little more background on the Lars family, from Cliegg to Owen and Beru (who we’ll be seeing more of in Kenobi!). Owen didn’t feel super stoked about taking Luke in, which I totally get. The excerpt also tells us more about a young Luke’s hobbies.

Cliegg Lars was one of the pioneers who had settled the great salt flats and made a home there. He had built a formidable structure made up of a series of underground tunnels and connected rooms. This rugged but functional abode, reinforced against the planet’s abrasive sandstorms, protected generations of inhabitants. Although the family’s moisture farm never proved the profitable venture Cliegg had hoped it would be, their vaporators collected enough potable water to sustain his family and keep their hydroponic garden flourishing.

After Cliegg followed his beloved wife Shmi Skywalker to the grave, the Lars homestead passed to Anakin’s stepbrother, Owen Lars and his new bride Beru Whitesun. When the two first met in the town of Anchorhead, Owen saw the same warmth and generosity of spirit in Beru that had drawn his father to Shmi. Had they not been married, Beru might have pursued her other skills in bantha cheese-making and hospitality. A third-generation moisture-farmer herself, Beru understood the value of honest labor and self-reliance in a place where so many things, from the modest clothes they wore to the food on their table, had to be farmed or foraged. Theirs was not an easy life, but they persevered.

Owen and Beru had only met Anakin Skywalker once, when he and Padmé Amidala had come searching for Shmi just before the start of the Clone Wars. The Jedi Knight had left an impression as a wrathful young man, very unlike his mother.

And had it been left to Owen Lars, Luke Skywalker might well have been raised elsewhere. He was initially reluctant to take in Anakin’s son, although he grew to care for the boy in his own gruff way. Another mouth to feed was a substantial burden for the struggling farmer, and they were just barely family, and not by blood. Beru, unable to have a child of her own and wishing for a family, convinced her reluctant husband to adopt the son of Skywalker. As soon as Obi-

Wan dropped the wriggling baby Luke into her arms, Beru was smitten; she loved the child as if he were her own.

Owen and Beru Lars instilled the value of menial and skilled labor in Luke from an early age. As soon as he was old enough to grasp a hydrospanner in one pudgy hand, Owen set his towheaded nephew to work. His mop of blond hair streaked with sweat, young Luke began to learn how to fix the moisture vaporators dotting the landscape, clean the filters on the garden humidity sensor controls, and perform other essential chores. Luke showed an aptitude for mechanical engineering, learning to keep farm machinery, speeders, and droids working far past their prime with second-hand parts. He seemed to have inherited this ingenuity from his biological father, as well as his quick reflexes and love for hurtling over the terrain in his T-16 skyhopper. His unabashed delight at the helm made it crystal clear he was Anakin Skywalker’s son. And, just like his father, Luke hated Tatooine.

In his free time, Luke used whatever he could scrape together from his meager allowance to buy power converters and other parts at the Tosche Station trading post, to make his T-16 even faster. Capable of supersonic speeds that easily outpaced the previous generation of podracers, once the refuge of his biological father, Luke was happiest when he was whipping through Beggar’s Canyon in a friendly racing competition with his friends—although those closest to the boy feared he would end up a dark stain on the canyon wall if he wasn’t more careful. Beru, in particular, loathed Luke’s hobby. But in time, he came to be known among his friends as one of the best bush pilots in the Outer Rim—even if few of them had managed to escape their world long enough to really know.

By his teen years, Luke resolved to turn his penchant for piloting into a career. He hoped to follow in the footsteps of his friend and neighbor Biggs Darklighter, who around this time was receiving training at the Imperial Academy. Neither young man had any love for the Empire and its despotic rule, but they saw an opportunity to break free from the monotony of farm life and were intent on taking it. The Academy, brimming with a degree of formality that Luke detested, nevertheless promised a life of adventure and escape from the limitations of his aunt and uncle’s sometimes stifling attitudes and style of life.

One of Luke’s less-endearing traits was his habit of dismissing Tatooine as some backwater rock, about as far from the action at the bright center of the universe as it was possible to get. Owen and Beru tried, but failed, to pass down a healthy fear of the unknown and the outside world to their young nephew.

While Leia was content with her adoptive family and situation, Luke remained intrigued by the mystery of his birth parents. Tatooine’s magnificent twin suns seemed to beckon him toward the horizon with promises of a completely different life.

Skywalker: A Family at War is available wherever you shop for books as of today.