STAR WARS: RISE OF SKYWALKER Hitting Disney+ on May the 4th - Nerdist

STAR WARS: RISE OF SKYWALKER Hitting Disney+ on May the 4th

Though most of us will be confined to our own proverbial carbonite chambers during this year’s May the 4th, we’ll nevertheless be able to celebrate with plenty of Star Wars-themed home viewing. Appropriately, Disney+ is doubling down on honoring the holiday with not only the launch of its behind-the-scenes docuseries Disney Gallery: The Mandalorian, but also the streaming premiere of the final film in Star Wars’ so-called Skywalker saga, Star Wars: The Rise of Skywalker.

This addition of the film to the Disney+ library comes a full two months earlier than was expected. This is more than likely due to the Mouse House’s shifting of priorities to home entertainment options resultant of the demands of the ongoing coronavirus pandemic. The Rise of Skywalker will join the eight other films in the Skywalker saga, most of which accompanied the service’s launch in late 2019, ditto deviant pictures like Rogue One: A Star Wars Story and Solo: A Star Wars Story—a pair that holds the distinction of also living on Netflix as of this writing—as well as a bevy of Star Wars television series.

In other words, May the 4th marathoning will be made easy for any and all who subscribe to Disney’s streaming service. That said, one wonders whether The Rise of Skywalker might be treated to Lucasfilm’s infamous proclivity to amend its Star Wars movies for release on new platforms, as most recently showcased in the Maclunkey phenomenon born of Disney+’s cut of Star Wars: A New Hope. 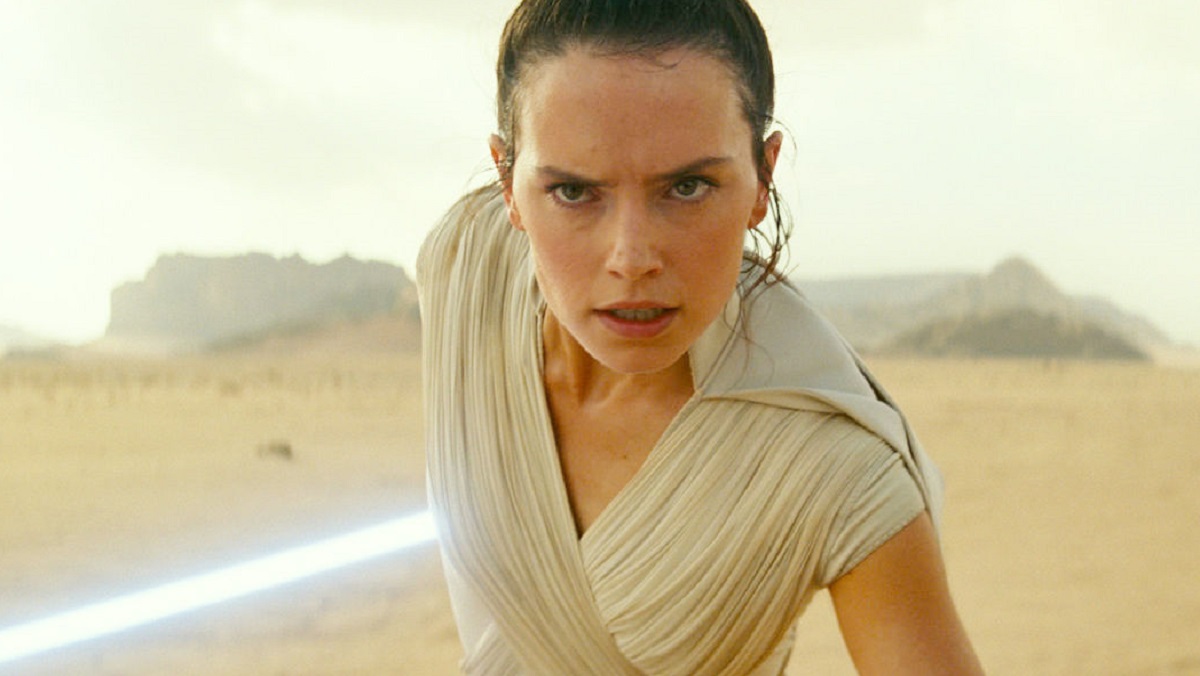 We’re less likely to see something of the sort befall a modern release like The Rise of Skywalker. Granted, given mixed reception to the film, it’s fun to imagine what some enterprising editors at Skywalker Ranch might be inserting into or cropping out of Episode IX as we speak. (We’re game for new ideas, just as long as Babu Frik is safe…)