Star Wars Celebration is currently underway in Chicago and the Galaxy’s Edge panel kicked off the day on Saturday. The event – which was hosted by Josh Gad and featured a lineup of Disney Imagineers and Lucasfilm creatives including Scott Trowbridge, Chris Beatly, Margaret Kerrison, Doug Chiang, Asa Kalama and Matt Martin – was slight on new information but did feature a few new teases of what to expect at the upcoming Disney park, which opens in Disneyland on May 31 and Walt Disney World on August 29. Key among the new revelations is that Frank Oz is reprising his role as Yoda and recording new dialogue for the park.

In what form will we see or hear Yoda in Galaxy’s Edge? That still remains to be seen. The creatives were especially coy with specifics, making it very clear that they want park-goers to discover the surprises for themselves when they visit. We did learn a bit more about some of the magical world-building going into the project, and some new background about DJ Rex, who was discovered by the Resistance after the battle of Jakku, transported to Batuu – the planet where Galaxy’s Edge is set – and repurposed as a cantina DJ. 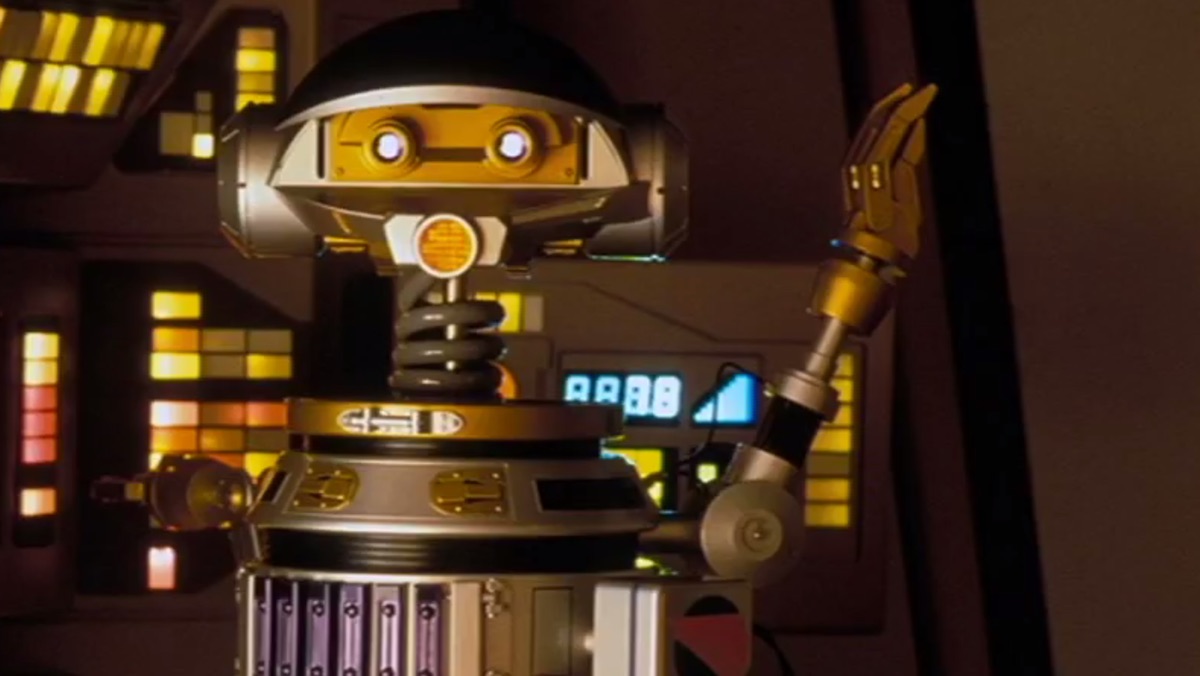 In addition to Frank Oz’s return, we also learned that the creatives tracked down the original voice of Nien Nunb – Bill Kipsang Rotich, who now lives in Kenya – to record new material for the park. That attention to detail shows just how much love is being poured into this new world.

Gad, who got to walk through Galaxy’s Edge ahead of its opening, conveyed just how awestruck he was. “It is beyond your wildest dreams,” he told the crowd. “It is the single most insane thing I’ve ever seen at a theme park.”

We also learned that Disney has partnered with Coca Cola and will feature special Star Wars-themed bottles at the Black Spire Outpost in the park.

Coming soon to a galaxy near you: specially designed @CocaColaCo bottles will be available exclusively at @StarWars: #GalaxysEdge beginning May 31 @Disneyland and August 29 @WaltDisneyWorld! https://t.co/tGGrNbpnCg pic.twitter.com/PARP1JYyl2

Perhaps the coolest part of the panel was a longer look at the animatronic Hondo Ohnaka, a pirate from The Clone Wars who has now set up shop on Batuu. He’s the second most advanced animatronic in all of the Disney Parks, and he’s voiced by veteran voice actor Jim Cummings. We finally got to hear his voice and everything looks great.

It may not have been the most informative panel at Celebration, but it was a clear showing of the love being poured into making Galaxy’s Edge the most immersive Disney Parks experience to date. We can’t wait to check it out for ourselves when it opens later this year.