When the original cast of the Star Wars trilogy reunited for The Force Awakens, there was one notable absence: Billy Dee Williams‘ Lando Calrissian. The Last Jedi also left Lando in the lurch, while the recently released Solo: A Star Wars Story reminded everyone why we love Lando thanks to Donald Glover‘s stellar performance. Now, as Star Wars: Episode IX nears production, it appears that Williams is finally getting the chance to reprise his role. Today’s Nerdist News is examining what this could mean for the sequel trilogy.

Join guest host and Senior Editor, Dangerous Dan Casey, as he goes over a report from Fantha Tracks that Williams is set to return for Episode IX. This report hasn’t been verified by Lucasfilm or Disney, but it makes perfect sense. After the events of The Last Jedi, Lando is one of the only original trilogy characters who hasn’t been killed off. When Lando hears about what happened to Han, Luke, and probably Leia, it may be just the thing to bring him out of retirement and into the Resistance.[brightcove video_id=”5798969793001″ brightcove_account_id=”3653334524001″ brightcove_player_id=”rJs2ZD8x”]

Williams has also reportedly been talking about his intense new physical regimen, which may indicate that Lucasfilm is trying to get him in shape for Lando. The company did the same thing for Mark Hamill and Carrie Fisher before The Force Awakens. Williams hasn’t confirmed that’s the reason for his renewed commitment to exercise, but it seems to be the most obvious explanation. 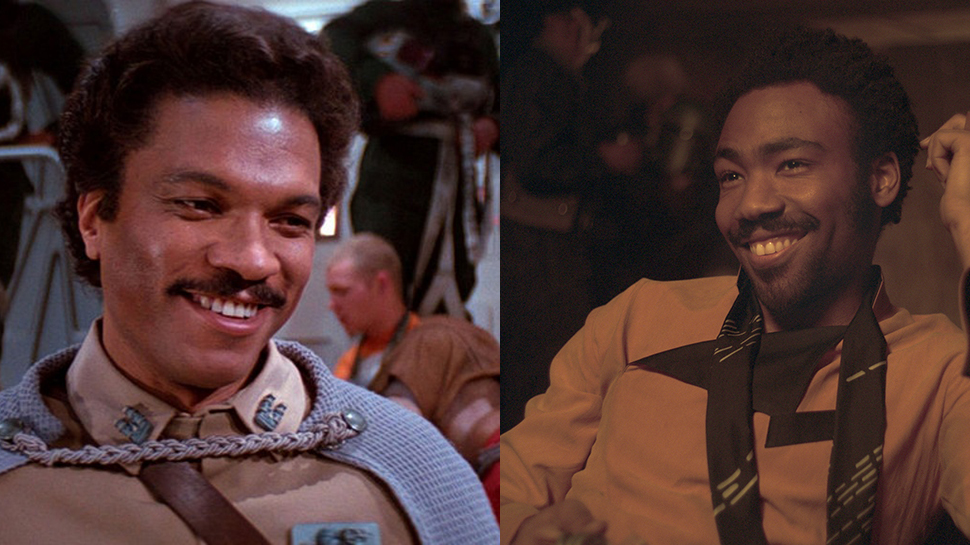 If and when Lando returns, we may not necessarily be able to count on his good intentions. Rian Johnson has revealed that he originally considered using Lando as the Master Codebreaker in The Last Jedi. While that role was ultimately a cameo appearance, it could mean that Johnson intended to have Lando betray the Resistance, just as DJ did late in the film. Lando’s morality has always been questionable, and not always in the best interest of his friends. Lando’s first appearance in The Empire Strikes Back was marked by his betrayal of Han Solo and Leia before his redemptive turn at the end. History could repeat itself for Episode IX.

What do you think about Lando’s potential return? Let us know in the comment section below!

And as mentioned in the video, Nerdist prides itself on being an inclusive, positive company and it has been that way since the beginning. We absolutely do not tolerate discrimination, harassment, or abuse of any kind. If you or anyone you know has been affected by abuse, there are many ways to find and offer help: