The Bad Batch is coming back for more adventures in the galaxy far, far away. The experimental unit introduced in the final season of The Clone Wars is getting its own spinoff series at Disney+. But that’s not the only place Hunter, Tech, Crosshair, and Wrecker are going. They’re also heading to shelves with their very own line of Hasbro Black Series Star Wars figures. And a new Imperial enemy is already on the hunt for them.

The members of Clone Force 99 are the newest additions to Hasbro’s premium Black Series collection. The five figures include all four of the original members of the unit, which is made up of variant clones from the Old Republic’s soldiers. Each has a unique skillset that makes the group one of the most fearsome in the galaxy. 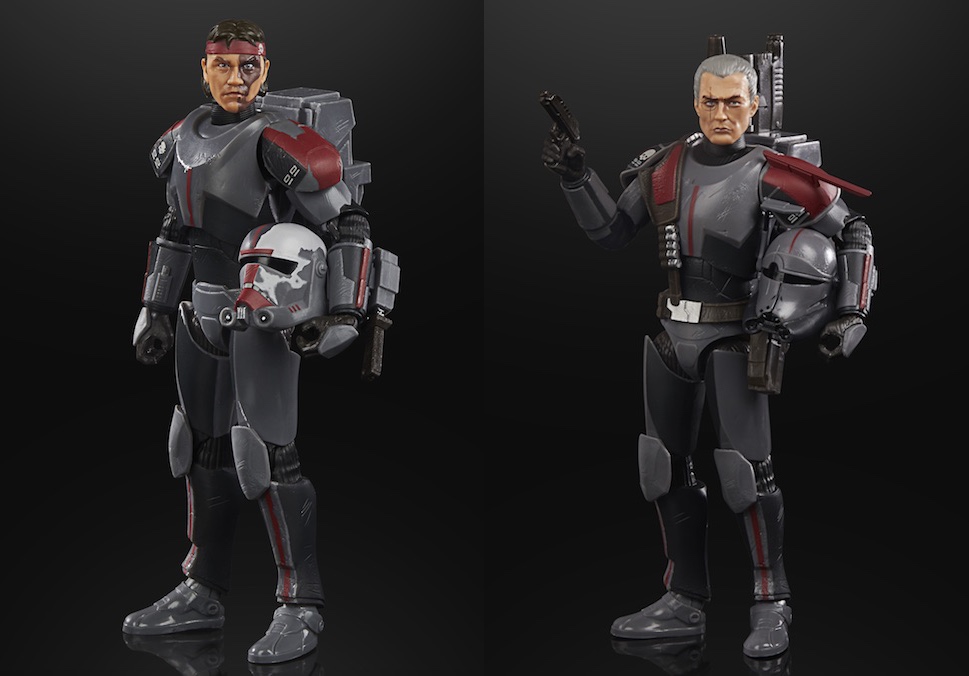 Each six-inch scale figure is highly posable and fully articulated. They also feature premium deco. That collection includes the unit’s leader, Hunter, designed with heightened sense that make him an unmatched tracker. His figure comes with five additional accessories. The Bad Batch’s sharpshooter, Crosshair, will be there to fight alongside him. (Or just stand on your book shelf.) The quiet marksman comes with four accessories of his own. 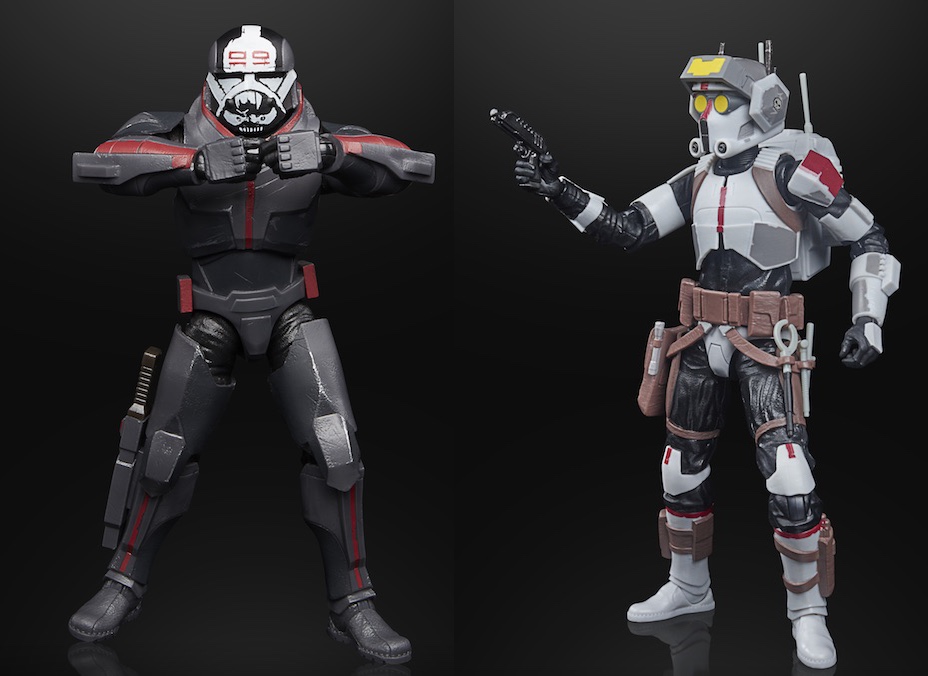 While the group’s newest member, Echo, isn’t included in the collection, it does feature an upcoming enemy of the Bad Batch. You can also grab an Elite Squad Trooper. This new kind of Imperial special force, made up of highly skilled recruits rather than clones, will be on the hunt for the rogue group on the show. 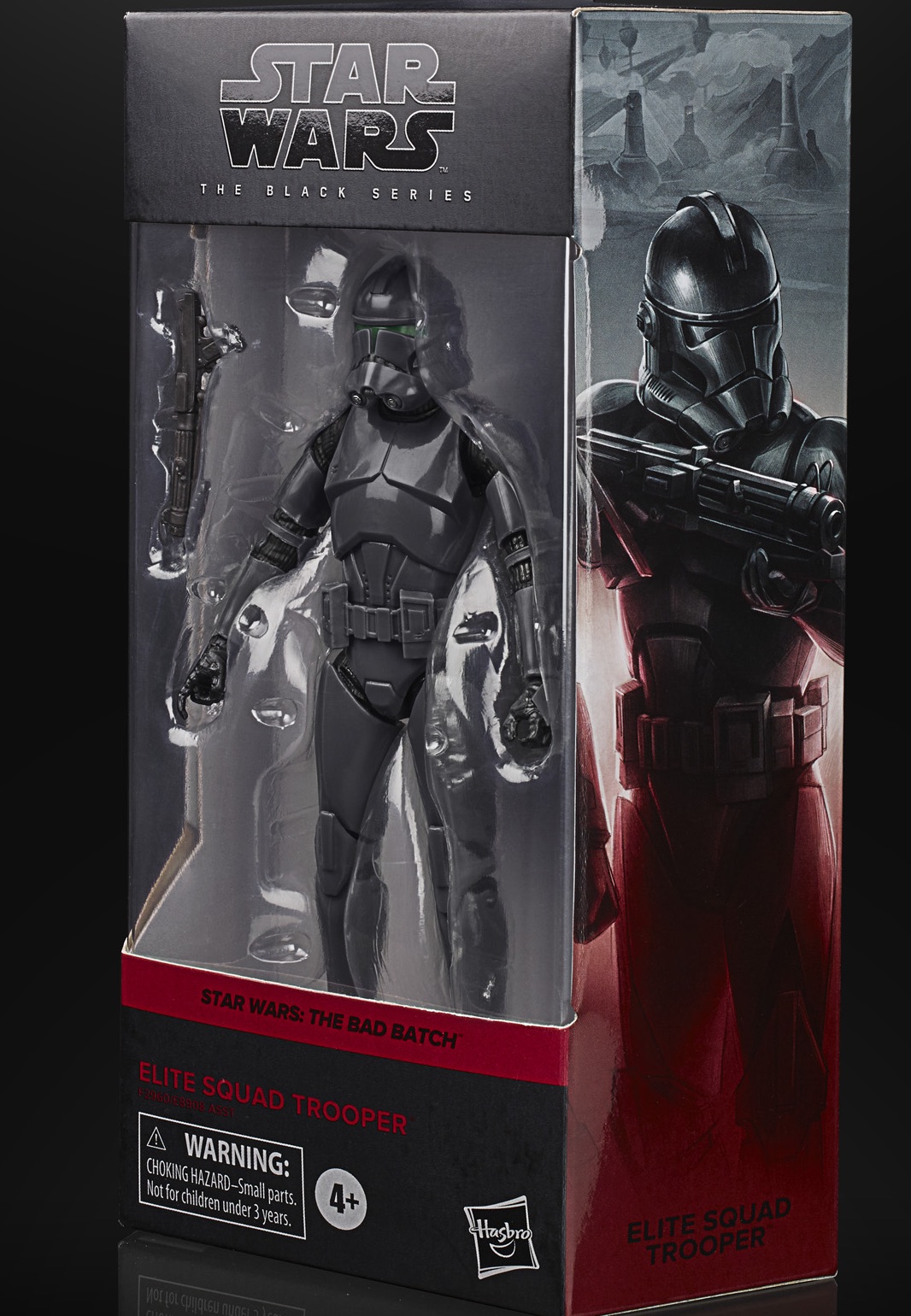 Every figure is now available for pre-order. Prices range from $19.99 to $24.99. While they quickly sold out at Hasbro Pulse, you can try ordering all four of the Bad Batch figures at Big Bad Toy Store. And you can keep an eye out for the Elite Squad Trooper at Amazon.

That is unless Hunter finds you first.