The galaxy far, far away is going somewhere it has never been: the world of anime. Lucasfilm’s Star Wars: Visions will feature nine animated shorts from seven Japanese studios. The collection will offer a whole new perspective on the franchise, all while bringing it to a place it has long been influenced by.

The Mouse House also gave fans their first look at what to expect from the nine-part collection in a behind-the-scenes trailer. From new designs, to reimagined settings and characters, Star Wars: Visions will have something for everyone. That includes romances, epic battles, comedy, and more. Exactly what we’d expect from Star Wars. 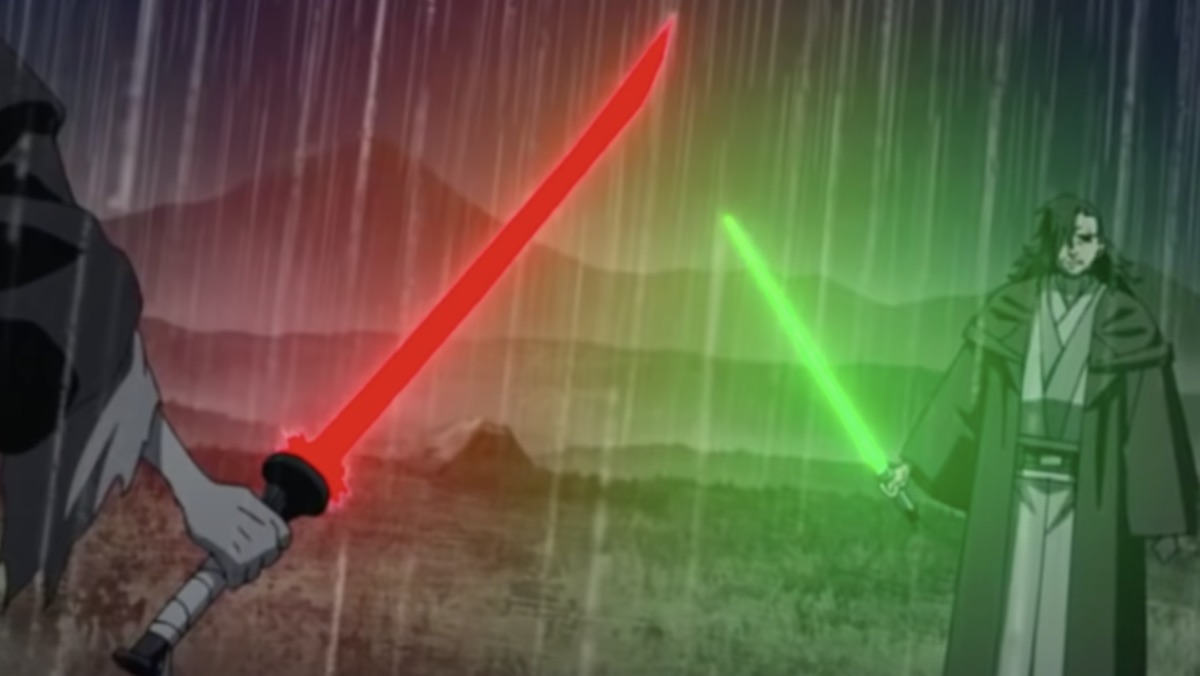 The nine shorts are: 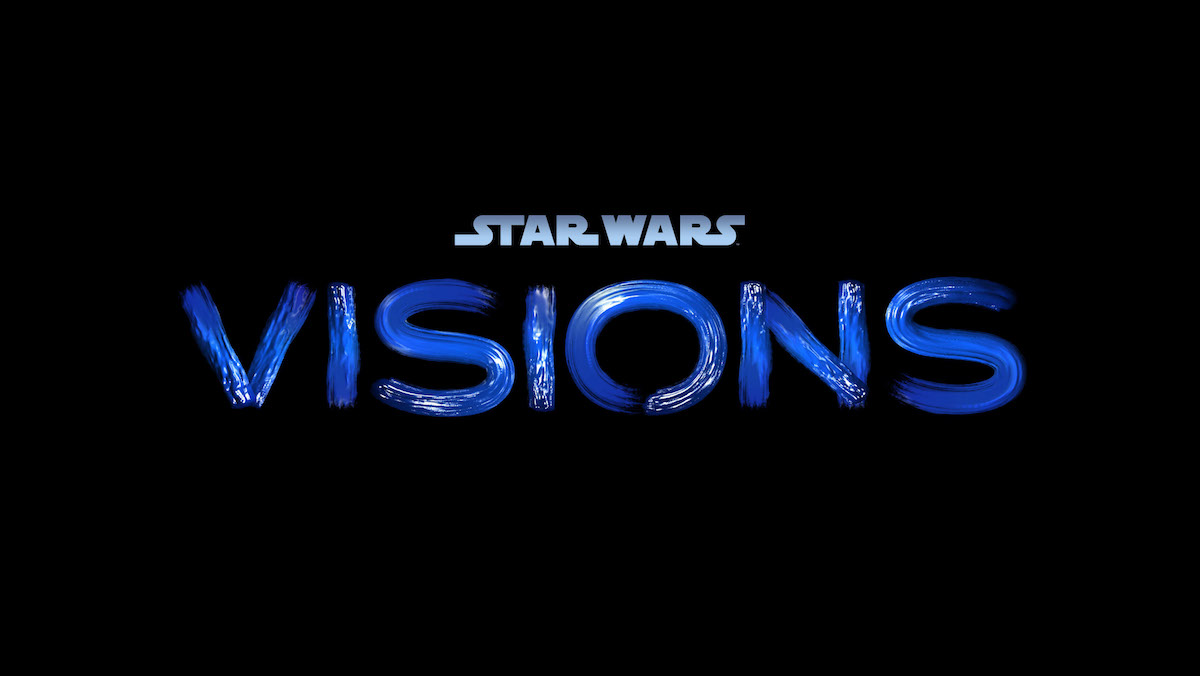 Based on this first teaser, we hope these will make up the first of many collections.

In a press release, Disney discussed the long history of Japanese culture’s influence on the franchise. It’s a connection that dates back to George Lucas and the origins of Star Wars.

“As a first formal venture into anime, each Star Wars: Visions short bears a unique Japanese sensibility, which in many ways aligns with the tone and spirit of Star Wars storytelling. From the beginning, stories told in the Star Wars galaxy have counted Japanese mythology and the films of Akira Kurosawa among their many influences, and these new visions will further explore that cultural heritage through the unique animation style and perspective of each anime studio.”