In a bit of news that mixes sci-fi space exploration with real space exploration, USA Today reports Star Trek: Voyager actor, Tim Russ, has helped NASA to locate an asteroid for an upcoming mission. Russ, who played Lieutenant Commander Tuvok on Voyager, was one of five citizen astronomers who helped to locate the mysterious rock. One that could give deep (space) insights into our solar system’s past.

Russ, who spoke with USA Today, said he’s a part of a network the telescope brand Unistellar has established. In preparation for NASA’s upcoming “Lucy” mission, Unistellar sent out a clarion call to its members. In the message, Unistellar asked astronomers to help locate Patroclus; one member of binary asteroid (bottom) that itself is a member of the Jupiter trojans. That is, a large group of asteroids that share Jupiter’s orbit around the Sun.

Tim Russ is going back to his space roots. On his latest mission, he's helping detect asteroids for @NASA. @timruss2 and five other citizen astronomers contributed to the detection of #Patroclus, an asteroid orbiting Jupiter. https://t.co/MtiTG0Is1T @USATODAY @Unistellar pic.twitter.com/4ZvXtKif1f

Unistellar asked that “Whoever’s available, whoever has clear skies coming, and has the time” to go out and track Patroclus Russ told USA Today. “I was available, I had clear skies and I had a clear view of the object. Because there are only certain people that will be able to see it based on where they are.”

Russ explained the tracking process, which relies on Unistellar’s telescope with a built-in GPS. Basically, all the actor had to do was have the telescope locate itself relative to the starfield in the sky. Then he punched in the object he wanted to see and the telescope moved to eye it on its own. The ‘scope was then able to layer images of the asteroid to give it far more detail than somebody would otherwise see with just their naked eye and the telescope. 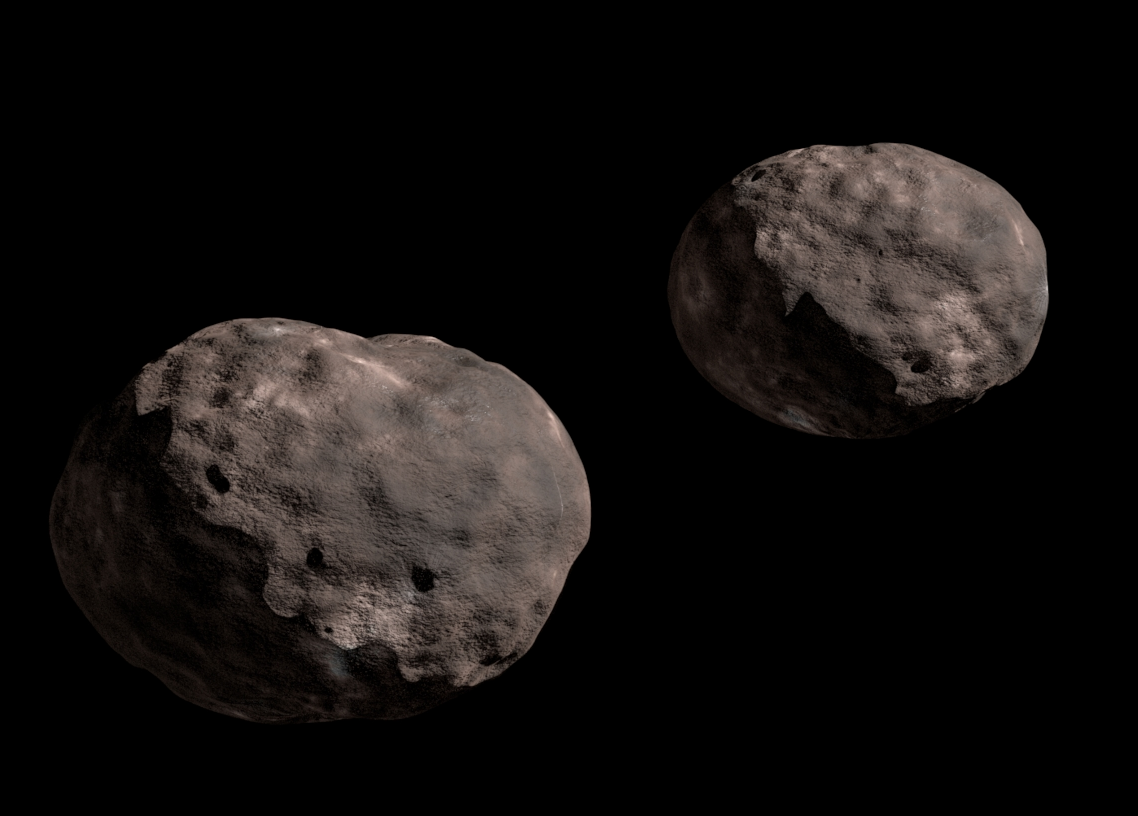 The actor told USA Today that contributing to the Lucy mission is important to him because it’ll help us to understand our origins. Indeed, the Lucy probe will complete an astonishing 12-year journey to eight different asteroids. Each one of which NASA refers to as “time capsules” of the solar system from four billion years ago. Which is a very long time. Even for a Vulcan.